A WOMAN has been found guilty of stabbing a stranger to death in a “burst of criminal violence” after a night of drinking.

Birute Klicneliene, 50, was convicted of murdering Dace Kalkerte, 50, who was stabbed to death in her King’s Lynn flat.

The two women had only met earlier that evening while drinking with their partners on the town.

She denied the charge and was tried in the city court for two weeks,

Mrs Kalkerte suffered a total of 25 injuries in the attack at her flat in Highgate, off Gaywood Road, on April 15 this year. 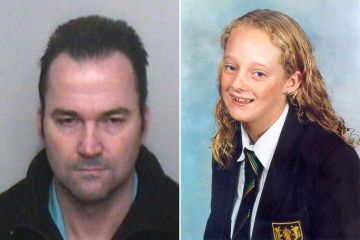 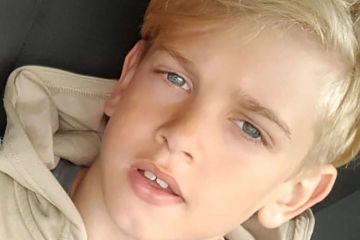 Police say only Klicneliene knows the motive for the crime and that the level of violence is “beyond comprehension”.

Judge Alice Robinson adjourned sentencing until a date to be fixed, although it is likely to be in January next year.

The trial, which began on October 24, heard from Andrew Jackson, prosecuting, that Ms Kalkerte was found in the hallway of the flat, while a large knife was found on the kitchen floor.

He said: “Not only was the defendant’s DNA recovered from the knife handle, but her T-shirt and trousers were also heavily stained with Ms Kalkerte’s blood.

“The prosecution say this is consistent with her committing the murderous attack.”

Klicneliene, who was “worse for drink”, walked with Mrs Kalkerte back to her home in Highgate, arriving at around 10.15pm.

Mr Jackson said that at around 11.30pm Ms Kalkerte was “mortally injured”, suffering stab wounds to the abdomen which caused internal bleeding which led to her going into cardiac arrest.

He added: “There were injuries to her right hand that showed she tried to defend herself from the knife wielded by her killer.”

Klicneliene had told police she was sleeping on the sofa when she was woken by noises and found Ms Kalkerte lying by the front door.

She said she “hugged” the victim and “took a knife out of his body” before knocking on nearby doors to try to call for help.

And he also claimed to have seen a man with blond or bald hair running from the area.

Mr Jackson said the prosecution argued she carried out the attack in a “burst of rage and criminal violence”.

In total, Ms Kalkerte suffered 16 stab and puncture wounds and nine incised wounds, including defensive wounds to her right hand.

A blood-stained knife was also recovered from the scene.

Ms Kalkerte was taken to hospital in the early hours of April 16 this year with multiple stab wounds.

But she never regained consciousness and died at 2.28am the same day.

Forensic analysis of the crime scene showed that there was no sign of forced entry into the apartment or any evidence of blood from the top of the stairs to the shared door.

Detective Inspector Chris Burgess, from Norfolk Police’s joint major investigation team, said: “What happened in that flat that evening that led Klicnelience to do what she did is beyond our agreement.

“This was a sustained and brutal attack and we find it difficult to understand why he behaved with such deliberate and targeted violence. Only Klicneliene knows why she did so.

“Dace’s partner and children are forced to deal with the consequences of her tragic death and I am grateful for their support and courage throughout this investigation.

“I hope that today’s guilty verdict provides Dace’s family with resolution and closure, and that perhaps one day Klicneliene will take responsibility for her actions.”

Klicneliene was initially arrested along with two men, but police will not take any action against them.

November 29, 2022
Prohibition of the installation of meters with advance payment by court mandates – militants 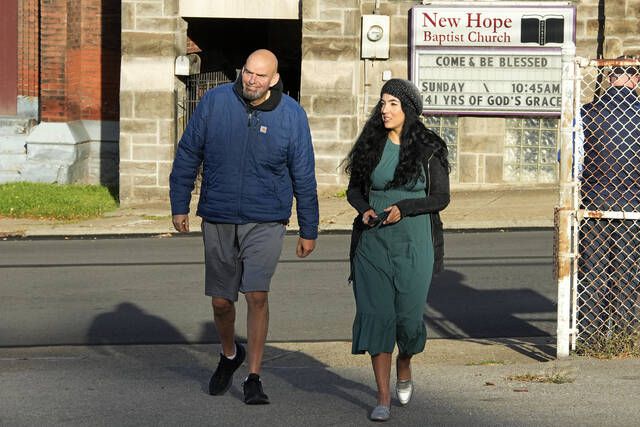 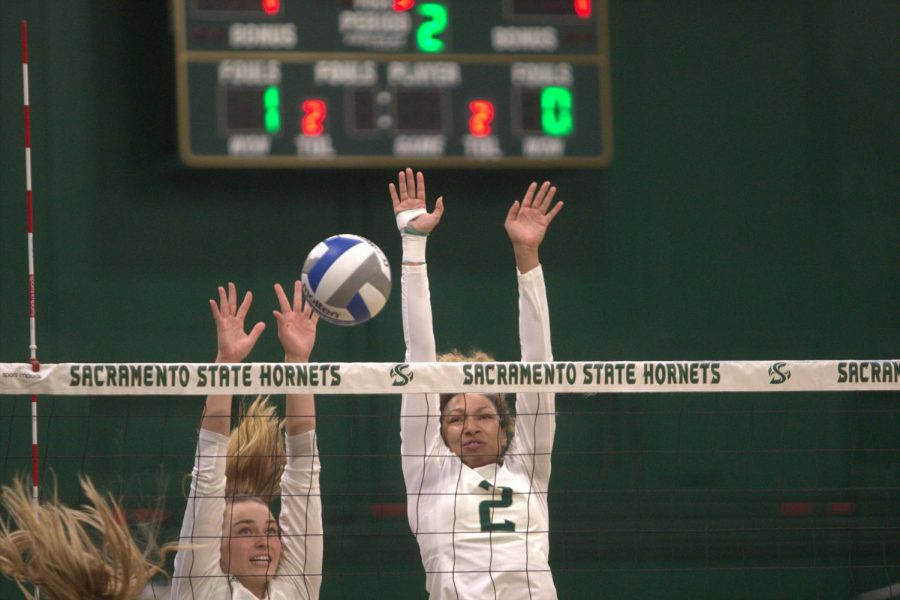 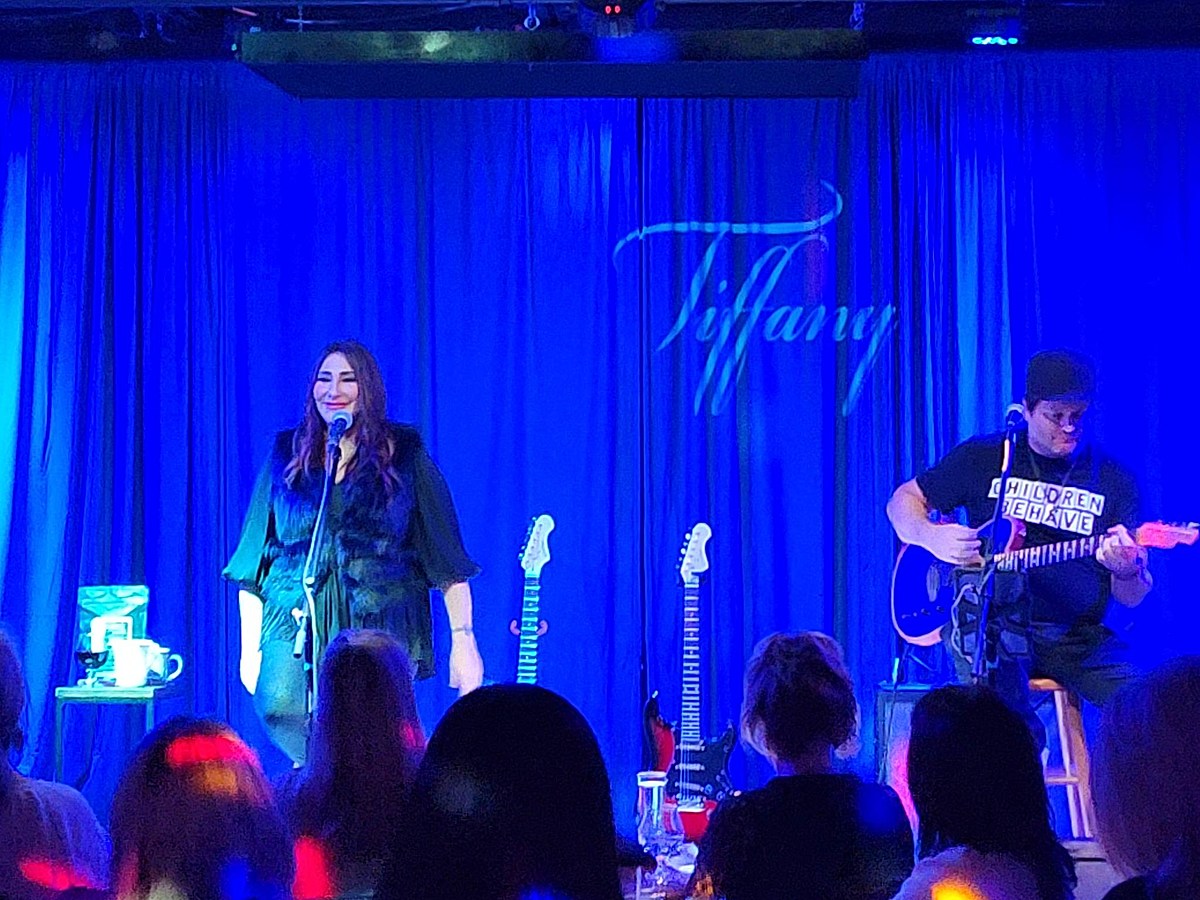