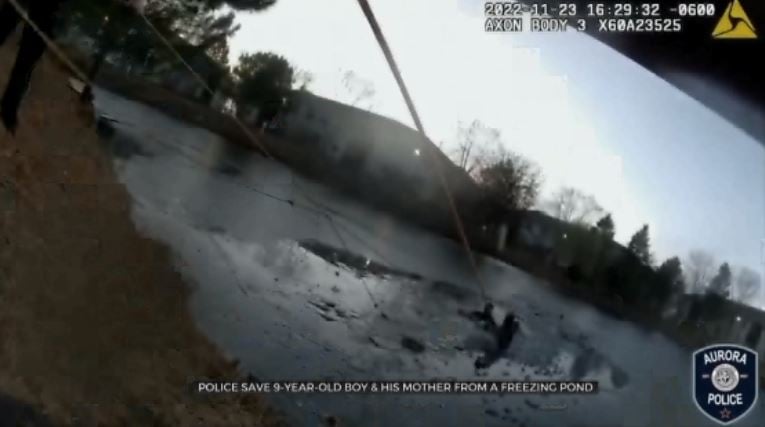 Police officers do and see a lot on patrol, but the efforts of some Aurora officers are leading many to call them true heroes this Thanksgiving.

As CBS 2 Chicago’s Jermont Terry reported, officers jumped into frigid waters the day before Thanksgiving to save a 9-year-old boy who had run outside to retrieve his football and ended up falling through the ice.

Around 4:30 pm Wednesday, a 911 call sent officers to the Fox Pointe apartment complex in Aurora. The call was about a drowning person – a 9-year-old boy who had fallen into the water and couldn’t get out.

“We’re driving over there,” Soderlund said. “You’re playing this scenario out in your head: What exactly are we going to see when you’re there?”

Officer Soderlund and his partner jumped out and headed straight for the pond, where the 9-year-old boy had fallen into the icy water.

Bystanders directed the officers in the boy’s direction. The boy had fallen trying to get his football, but when the boy went to the frozen pond, the ice cracked.

When officers arrived, a woman who tried to save the boy was also trapped.

“They were pretty far out there and obviously weren’t making any way to get close to shore,” Soderlund said.

Officer Soderlund ran back to his squad to grab a rescue kit.

“I know I’m not an Olympic swimmer, so I knew I wasn’t going to be able to swim with the other two people in the water,” she said.

Soderlund pulled out the rope and tied a knot around her waist, then jumped off.

“That rush of adrenaline that happens in a situation like that, I don’t remember the cold at all,” he said.

However, the water was dangerously cold, and Soderlund quickly learned that it was also deep.

“Originally I started going out, I was like, ‘Wow, that’s not bad, I can get up,’ and then it went down,” he said. “There seemed to be no bottom.”

When Officer Soderlund got out into the holding pond, the first thing he did was take off his bulletproof vest, because it would have weighed him down to the point where he couldn’t have reached the woman and child.

“I wanted to be as light as possible,” Soderlund said.

The mission was a success. Facebook video posted by Aurora police showed officers in the water and throwing ropes to shore to rescue the boy and woman.

But once everyone got out of the water, a chill hit Soderlund.

“One of my partners actually helped me unbutton my shirt because my fingers weren’t working,” Soderlund said.

The two officers who had been in the water, the woman and the 9-year-old boy all went to the hospital to be checked out. All were safe on Thanksgiving night.

“I thought my son wasn’t going to come here to see Thanksgiving,” the boy’s mother said in the Facebook video posted by police Thursday. “Somebody was out there to call 911.”

But Soderlund said, “I don’t necessarily consider myself a hero.”

On Thursday, officers brought the boy a new football to play with on Thanksgiving Day. 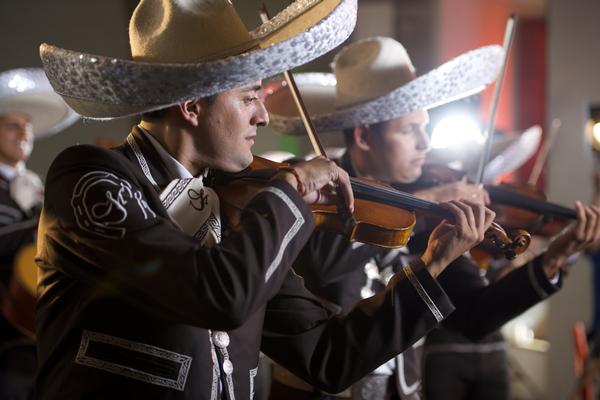 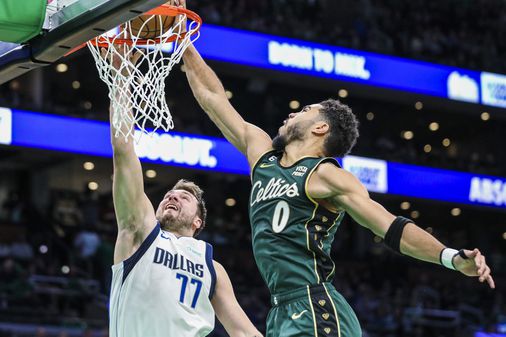 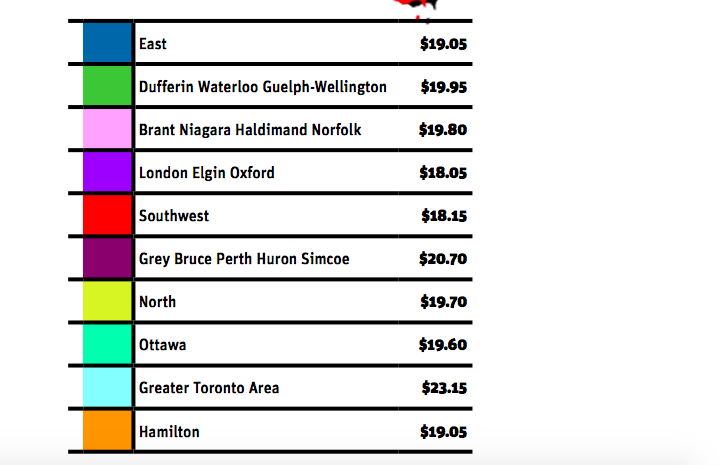