Jerry L. Henderson, age 78, of Overland Park, Kansas, returned on Saturday, November 5, 2022 to be with the Lord. The funeral service will be held at 4pm on Sunday 13 November at the Alden-Harrington Funeral Home. A celebration of Jerry’s life will follow the funeral at the Harrington Family Event Center adjacent to the funeral home. The memorial service will be held at 9 a.m. Monday, November 14 at Leavenworth National Cemetery in Leavenworth, KS.
Jerry was born on September 27, 1944 in Kansas City, Kansas. He was the youngest of five children born to Edgar & Josephine Henderson. Jerry grew up in Kansas City, Kansas and graduated from Wyandotte High School. After graduating, he enlisted in the US Air Force, where he served with the Special Forces in Vietnam for six years. After his discharge, he attended the University of Kansas, Kansas State University and the University of Central Missouri. Jerry’s extensive career history has included serving with the Kansas City, Kansas Police Force, serving as a military officer, operating an electronics store and starting a recycling operation. Jerry later continued his work as a maintenance manager at the Golden Living Center in Edwardsville, Kansas and ended his career with Lineage as a delivery driver, retiring earlier this year. Throughout his life, Jerry has enjoyed a variety of activities including hunting, fishing, woodworking, KU basketball, K-State football and has been a devoted fan of the Kansas City Chiefs. He loved spending time with his dog Sugar and all of their walks together. He also looked forward to meeting his friends from Lineage for breakfast every Saturday morning and thoroughly enjoyed this time together.
Jerry was preceded in death by his parents and four siblings: Edgar Henderson, Harry Henderson, Melba Rogers, and Hazel Green.
Those who survived include his companion and longtime friend Connie Frazzell of Overland Park, Kansas, their children: Jeremy Frazzell and his wife Stephanie and their children: Dylan, Quinn, Amitie and Abram. Sue Lynn Bailey and her husband Jeff and their children: Arrow, Eliot and Stone, Jonathan Frazzell and his wife Melina and their children: Madelynn and Makenzie. stepdaughter Charlene Webb and their children Steven, Jason and Scott. As well as several extended family members and many friends.
Jerry had a passion for taking care of not only people but also animals. During his lifetime he helped many animals find loving homes by serving as an animal shelter and by helping animals in need. In honor of Jerry’s memory, in lieu of flowers, please send donations to the KC Pet Project.
Donation – KC Pet Project

Legacy.com reports deaths in local communities across the country on a daily basis. Visit our funeral directors directory for more local information, or visit our FAQ page for help finding obituaries and sending condolences.
To plant trees in memory, please visit the sympathy shop. 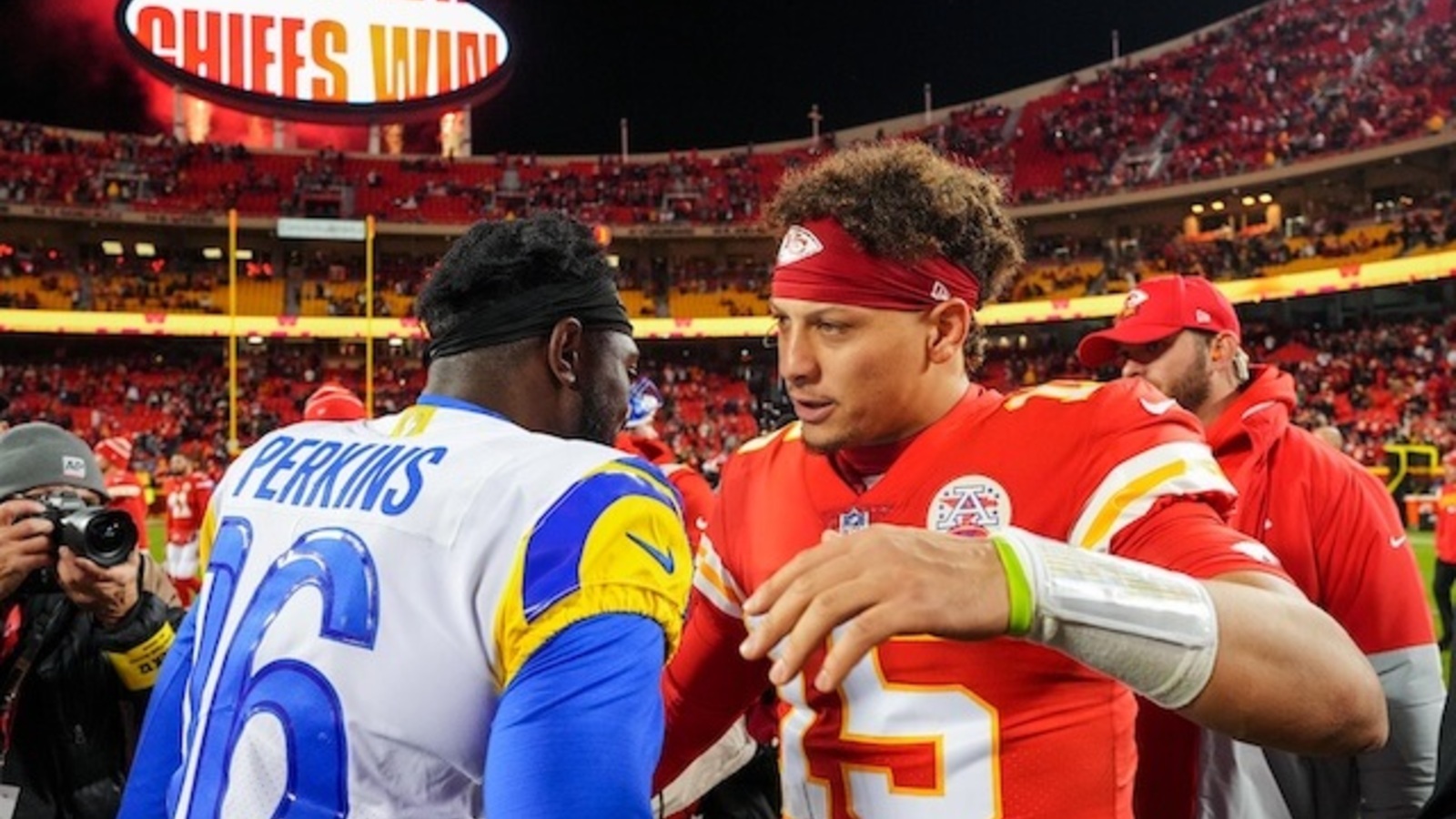 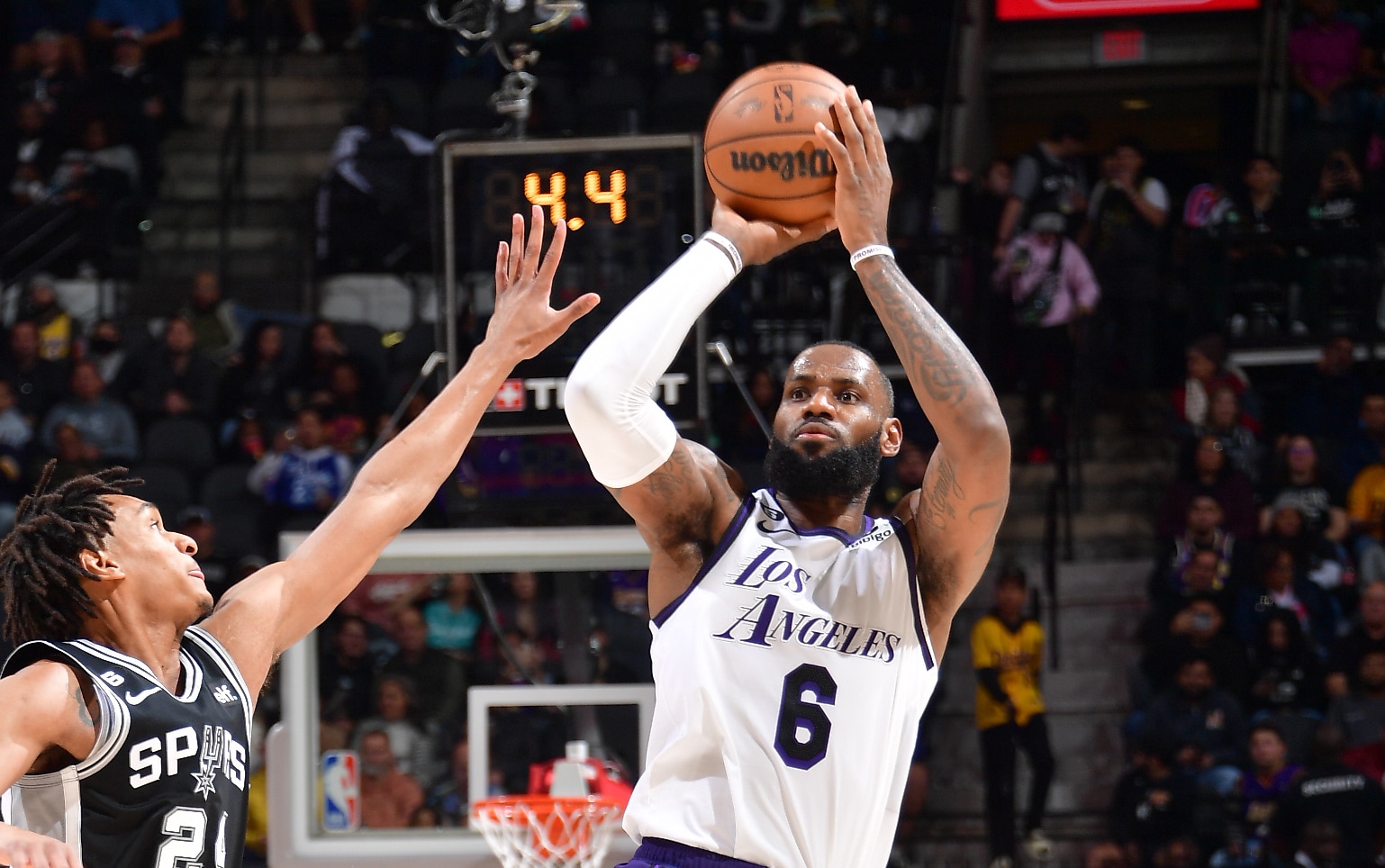 The Five: Everything you need to know for week 7 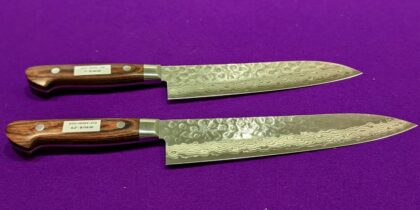 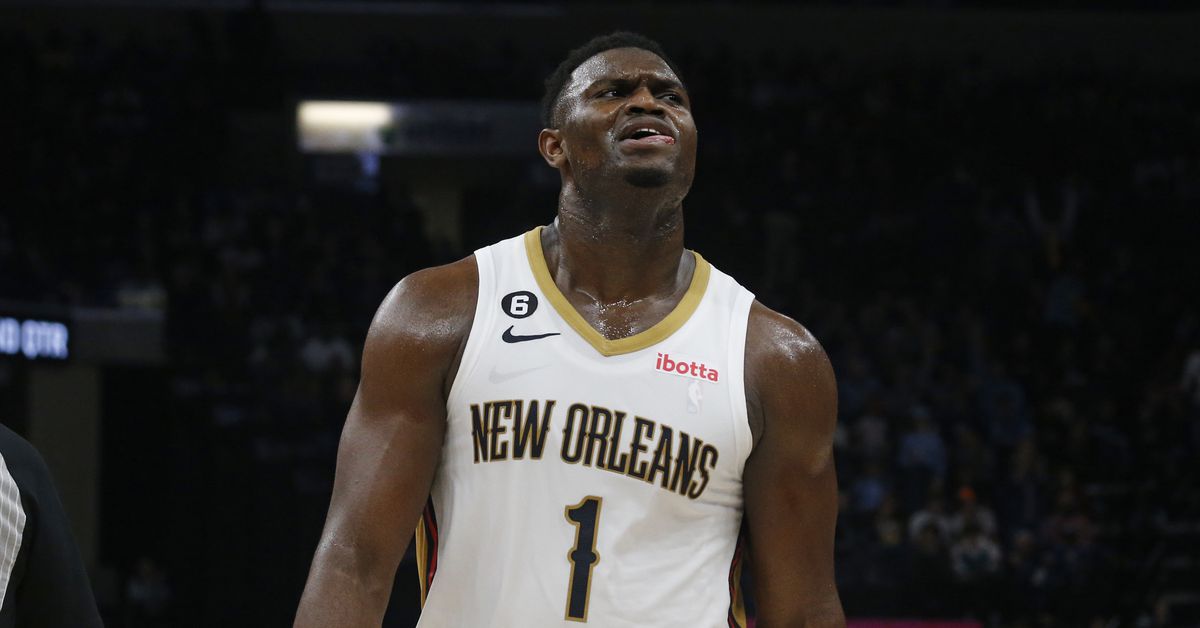