Missouri residents will soon be able to use marijuana legally in the state for recreational purposes.

Voters approved Amendment 3, known as Legal Missouri 2022. The amendment received 53% support. The decision on Amendment 3 comes four years after Missouri legalized the use of medical marijuana by 65% ​​of the vote.

“So many times during this campaign. The whole thing hung in the balance. And we didn’t know if we were going to make it. But it was because of the people in this room and the revelers across the state that we made it through,” Payne said.

Legal Missouri 2022 spent millions campaigning to pass the amendment and had the support of Kansas City Mayor Quinton Lucas and the St. Louis NAACP.

But there was also vocal opposition, including Gov. Mike Parson, the Missouri NAACP and St. Louis Mayor Tishuara Jones.

Tanisha Patterson, who attended the wake party, said she believes the state has long needed the adoption of recreational marijuana.

“That means higher revenue, it means access to all patients, it means funding programs that need the funding. It means new growth, it means opportunity, it means innovation in an industry that is endless,” said Patterson.

Under the change, non-medical users can hold up to 3 ounces of marijuana, while medical patients could hold up to 6 ounces.

In addition to imposing possession limits, the measure also allows fines to be imposed for smoking in public.

Amendment 3 also makes changes to the cannabis industry in Missouri. Legal Missouri 2022 campaign manager John Payne said at least 144 new licenses will be issued by the Department of Health and Elderly Services.

A tax rate of 6% applies to non-medical sales in the state. Missouri is expected to make millions by legalizing recreational use. A minimum of 2% of proceeds goes to the Veterans, Health and Community Reinvestment Fund. Beneficiaries of this fund include the Missouri Veterans Commission and the Missouri Public Defender System.

It also creates a micro-enterprise program where pharmacies or wholesale establishments can interact with other micro-enterprises. Critics of the program say it does little to help populations hardest hit by the war on drugs.

In addition, anyone incarcerated for certain marijuana offenses could petition the court to have their sentence overturned and be immediately released from custody and have their records erased.

Bonnie Boime, who also attended the observation party but does not use marijuana, supported the change due to language relating to criminal justice reform.

“It means we will arrest fewer people and law enforcement can focus on real crimes. And it will mean opportunities for people with prejudices because they will have the opportunity to break those prejudices.”

The state judiciary has already accepted an additional funding request of approximately $4.5 million to meet these new requirements for the 2024 financial year.

Before the election, Payne said the deletion process is one reason voters should approve the change.

“This will impact hundreds of thousands of Missourians with nonviolent marijuana crimes and give them a fresh start,” Payne said.

However, Rep. Ashley Bland Manlove, D-Kansas City, who opposes Amendment 3, says the amendment picks and chooses whose charges are cleared, and for those currently serving time, the appeals process will not be universal.

“If you are on duty now, you still have to appeal to the court. And it’s based on judicial discretion, which we know doesn’t work for poor and melanized peoples,” said Bland Manlove.

The passage of Amendment 3 comes after the Missouri legislature failed to pass legislation that would have legalized recreational marijuana use.

Payne said lawmakers should have passed legislation legalizing cannabis for adult use.

“I think the legislature has had its chance to address that. And it’s about time we gave people a say,” Payne said.

Bland Manlove, who co-sponsored the Cannabis Freedom Act last term, said she understands the initiative petition is a consequence of the legislature’s failure to pass legislation.

Because the wording of Amendment 3 will be incorporated into the state constitution, it will be more difficult to make future changes to the wording, unlike a new federal law.

By 92% of the vote, Missourians rejected a proposal to change the way the state invests its money.

Missourians rejected Amendment 1, voting 54% to 46% against a proposal to change the way the state invests its money.

Only seven investment types are currently allowed for the office. These include time deposits, US Treasury and federal agency securities, and repurchase agreements.

The change would have allowed it the Treasurer’s office to invest in municipal bonds, but also gives lawmakers the power to expand where they can make legislative changes for eligible investments — without those decisions going to voters.

Any change would have had to be passed by the legislature and approved by the governor and the treasurer’s investment committee, and then by the treasurer.

Kansas City must increase funding for its police department after voters pass Amendment 4.

The amendment received 63% support while 37% voted against.

The amendment authorizes a law passed by the state legislature in the previous session that increases the minimum amount Kansas City must allocate to its police department through December 2026.

The law Increase police spending from 20% of general income to 25%.

Although it was a nationwide vote, the result is only impacting Kansas City.

Supporters of the measure say it better supports the city’s police department, while opponents argue it takes away authority and control from Kansas City over its own funding decisions.

Amendment 5 separates the Missouri National Guard into its own division. It is currently subordinate to the State Ministry of Public Security. According to Electoral Language, the department “must protect the constitutional rights and civil liberties of Missourians.”

Missourians again voted against holding a convention to make changes to the state’s constitution. The measure, which must appear on the ballot every 20 years, failed with 68% against and 32% for.

If passed, Governor Mike Parson should have called a delegate election. Any changes would then be put to a vote by Missouri residents.

In 2002, when the question was last on the ballot, 65% of Missouri residents voted against it. 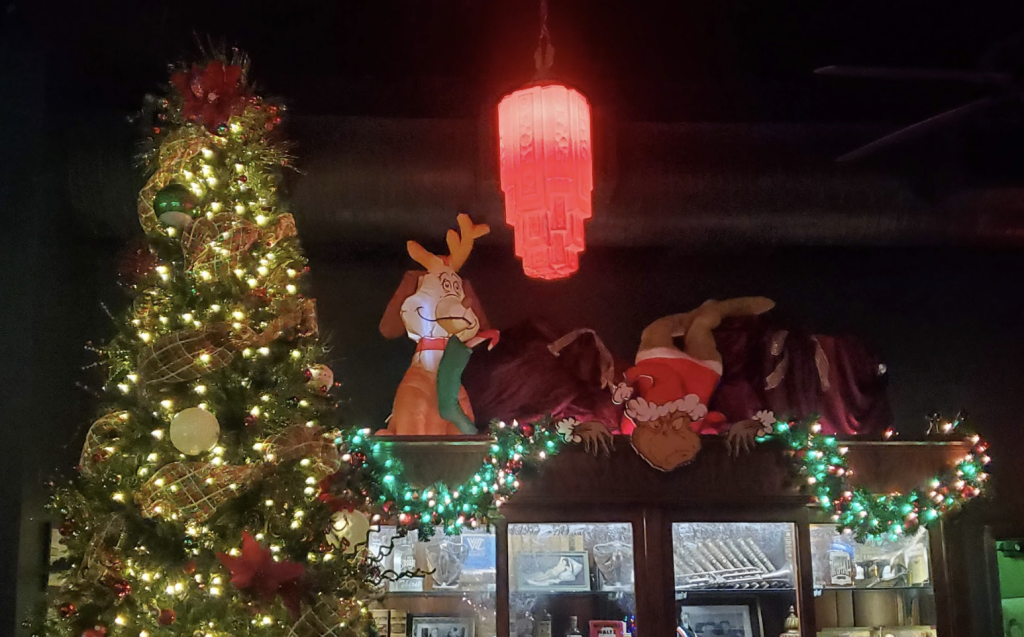 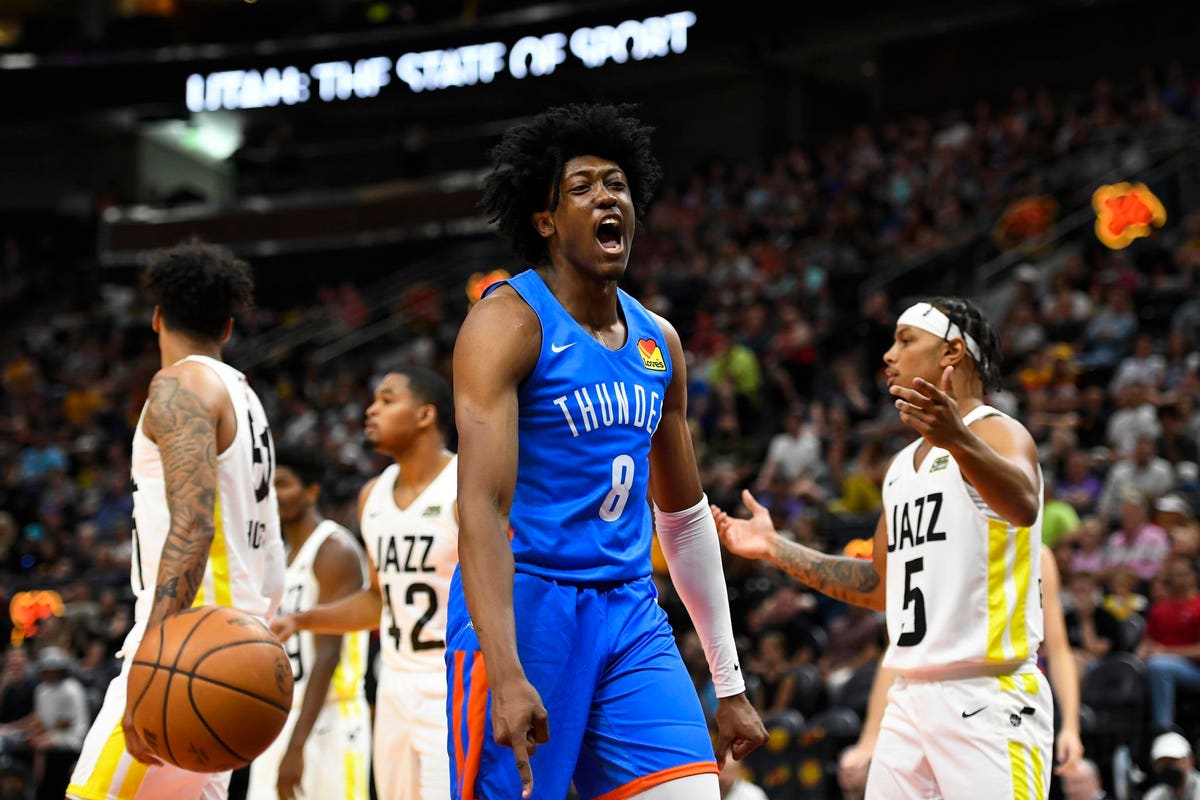 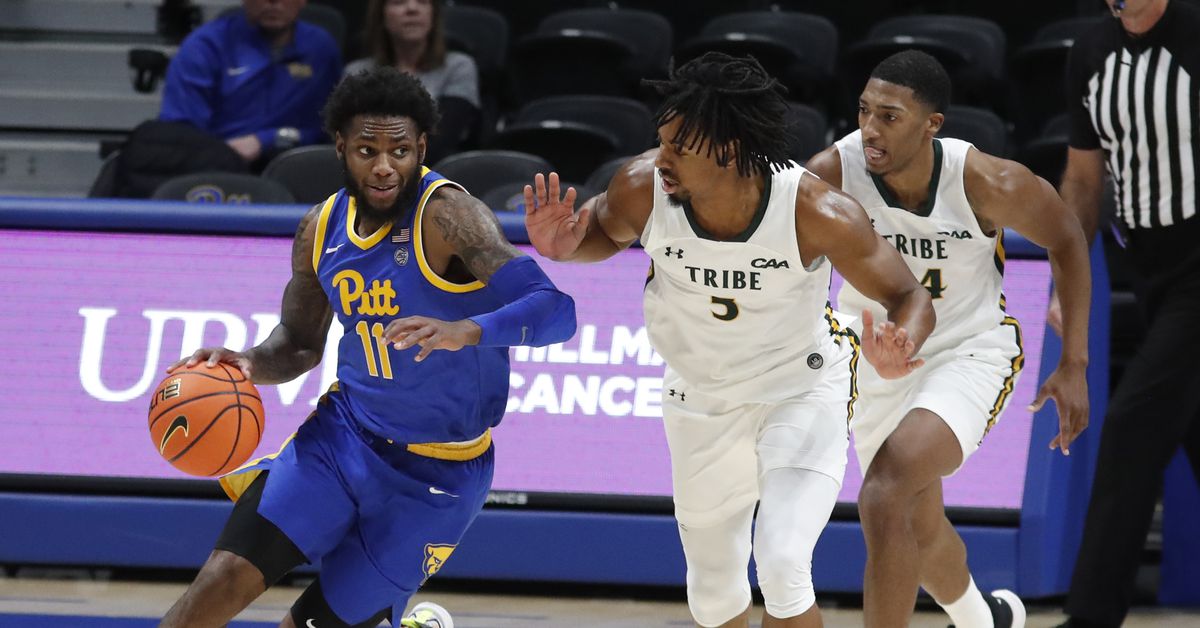