The city and surrounding areas started installing their lights early, but for the second year in a row there will be no tree at the Plaza Circular A total of 1,223 decorative elements, including arches, signs, cones, stars and other custom designs, as well as 2,908 meters of LED lights in garlands will be placed throughout the community by the company responsible for installing the lights. The total cost of the project is 2,116,467 euros.

When will the Christmas lights come on in the city of Murcia 2022?

Deputy Mayor and Councilor for Infrastructures, Contracts and Development, Mario Gómez, will be meeting with merchants and neighborhood associations in the coming days to agree on the date for turning these lights on and off.

The aim is to reduce energy consumption by 15% and thus also public spending. However, Mario Gómez explained that “this issue will be discussed with neighbors and shopkeepers to see if they consider it appropriate and a joint decision will be made”.

Another thing City Hall wants to try this year in terms of energy conservation is rotating the designs and lights around the city to make it look different than previous years but with the material resources already available.

Murcia’s Plaza Circular is once again without a Christmas tree 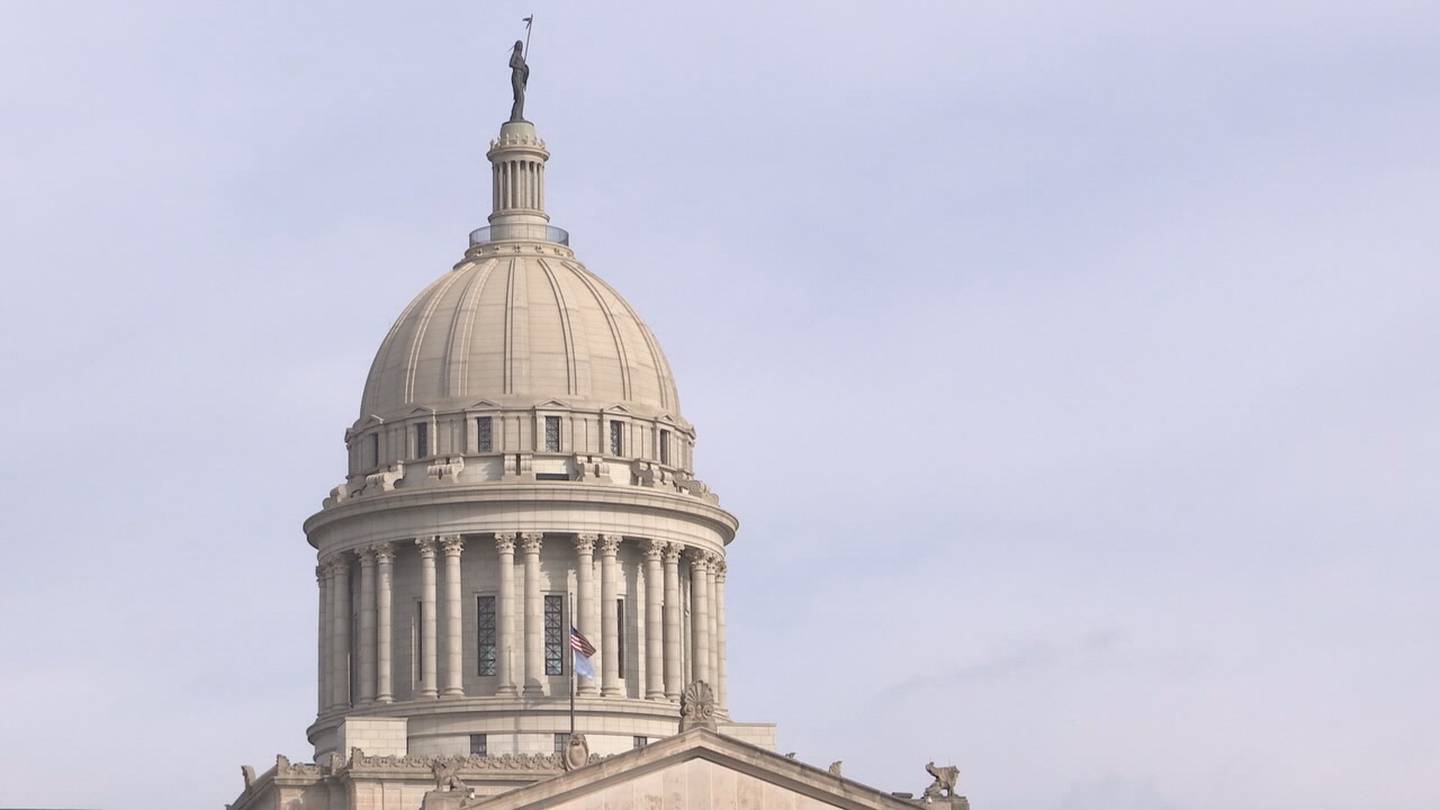 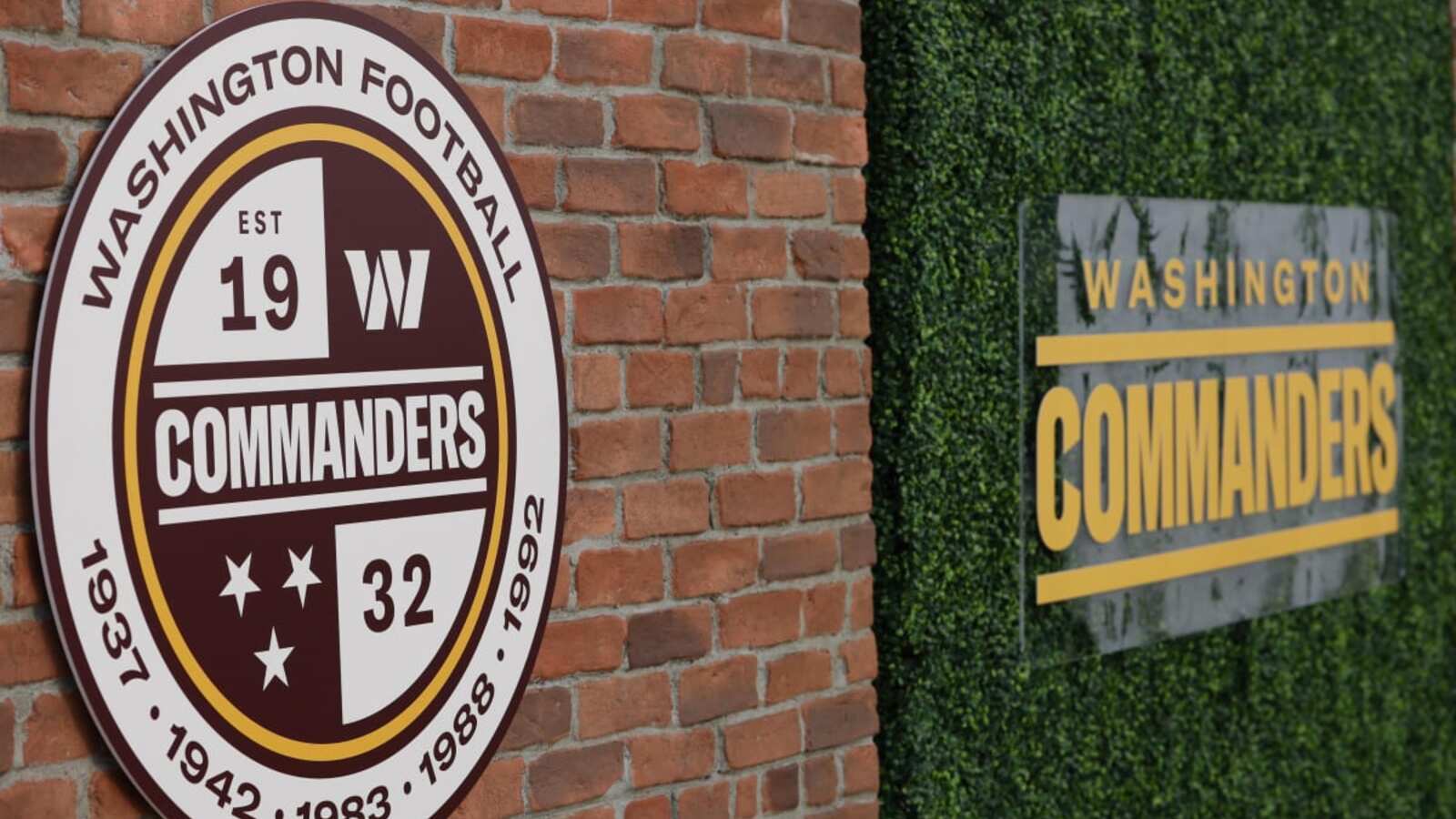 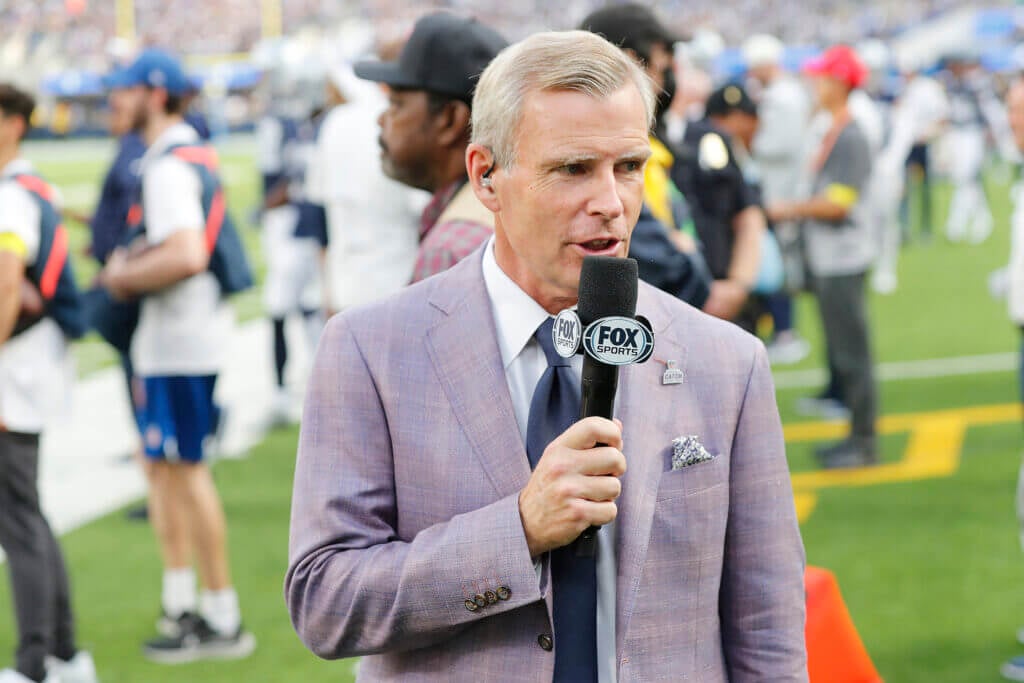