The Pittsburgh Pirates today named Jacob Gonzalez and Luis Ortiz teammates Manny Sanguillen to the organization[1]An. Additionally, Jonathan Prieto was named Coach of the Year by Danny Murtaugh. The announcements were made by John Baker, director of coach and player development for the organization.

Gonzalez, 24, ranked second among all Pirates minor leaguers (minimum 300 plate appearances) with a .305 batting average last season in 112 games between Bradenton and Greensboro.

Ortiz, 23, was second among all Pirates minor leaguers with 138 strikeouts last season between Altoona and Indianapolis before making his big league debut Sept. 13 in Game 2 of a doubleheader. in Cincinnati. Ortiz, who was signed by the Pirates as an undrafted free agent on Oct. 2, 2018, was named Double-A Altoona’s 2022 Pitcher of the Year after recording the fourth-most strikeouts ( 126) in a single season. in the curve history.

Prieto has been a member of the Pirates organization for over two decades. He spent time in 2022 coaching the Florida Complex League Pirates, which included the league’s fourth-youngest batting squad with an average age of 20.8, as well as Double-A Altoona. Prieto has also served the Pirates organization as a batting coach with Bristol (2019), West Virginia Black Bears (2015-18), Jamestown (2014), Dominican Summer League (2012-13 ) as well as the Venezuelan Summer League (2005-11). He also spent four years as a player in Pittsburgh’s minor league system from 1998 to 2001 after being signed as an undrafted free agent on July 3, 1997.

The Manny Sanguillen Teammate of the Year Awards are presented to players who best exemplify Sanguillen’s passion for the game and building friendships between teammates.

Coach of the Year Danny Murtaugh is awarded to the Pirates minor league coach who has had the greatest impact on talent development throughout the season. The award is named in honor of longtime Pirates manager Danny Murtaugh, who held the position for 15 seasons, leading the club to two World Series championships. 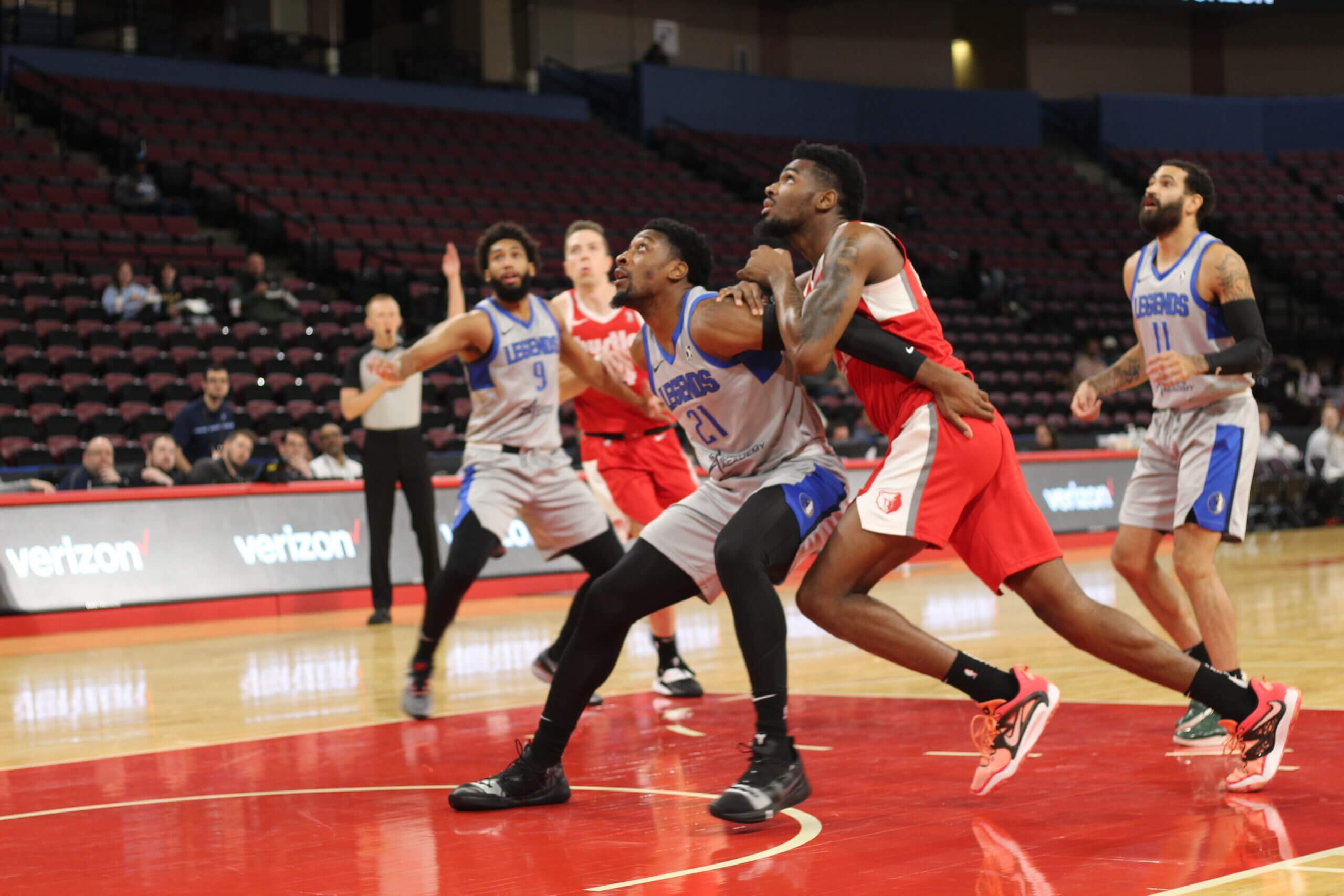 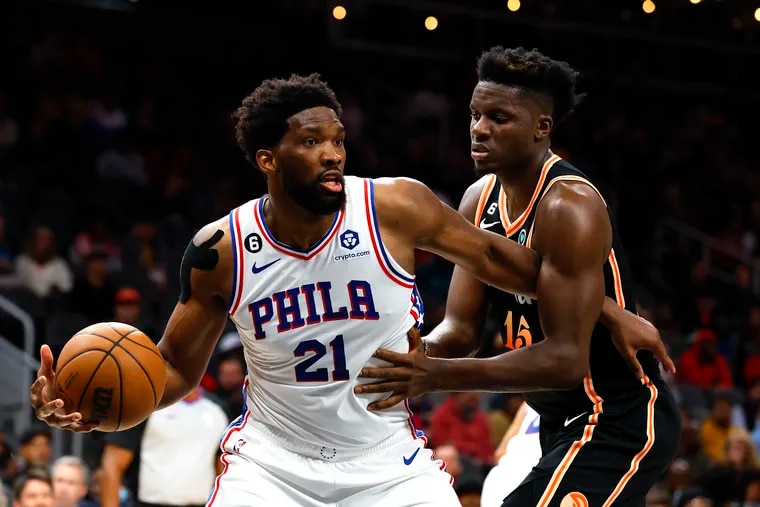 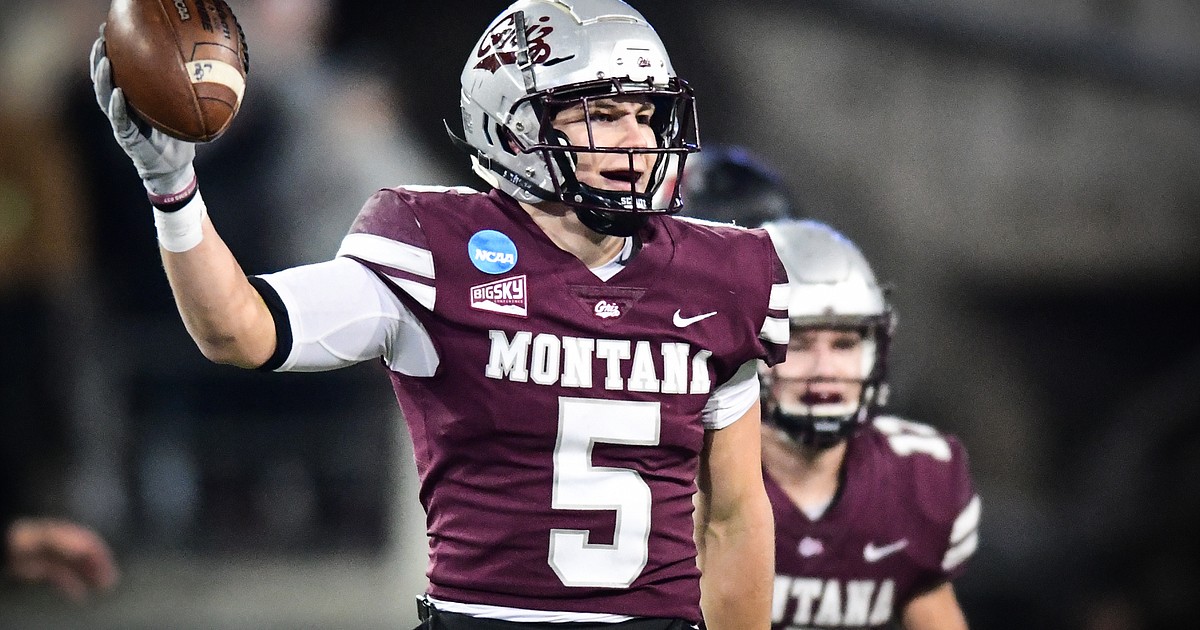