After the duo added two more members to the group, they solidified themselves as the weak little horse of the group. They now play shows for hundreds of people on tour and recently signed to the Saddle Creek label. Students can recognize their merchandise worn on campus or moved around the mosh pit during their recent performance at The Deli.

When the band started out as a duo, Walchonski and Kinsler covered guitar, vocals, and production. It took a long time for the band to become the noise pop group it is today because they lacked a drummer and a lead singer.

Walchonski, a 2021 Pitt alumnus, was Jake Kelley’s resident assistant at Nordenberg Hall. Together they attended house shows in the Pittsburgh area. Through their mutual love of music, Kelley, a double major in economics and history, eventually joined the band as drummer.

Lydia Slocum, lead singer, is not a Pitt student, but she grew up in Pittsburgh. She got involved with Weak Little Horse after an elementary school friend introduced her to Kinsler.

According to Walchonski, the band continued making music for fun after officially solidifying themselves as the weak little horse in 2021. As the band gained popularity in the Pittsburgh area, Walchonski said he was “exciting to have something we could be proud of”.

“I think Ryan and I always tried to make sounds that sounded like what we were listening to, and Jake and Lydia fit that vision well,” said Kinsler, a junior chemistry student.

On October 15, weak little horse executed at The cold cuts on Bates Street. The band returned “to where it all began” to play for their fanbase, which drew a crowd of over 200 people. It was the first low-key DIY home show in over a year, and members of The Deli prepared to take the show outdoors for greater attendance. However, they were surprised when people from outside Pittsburgh came to the show.

Elizabeth Sidelnikov, an industrial engineering major, lives and runs The Deli with her roommate, Gwen Valvona, a studio art major. Sidelnikov said that although she expected a large number of locals, she noticed a “completely different crowd” on the evening of the weak little horse show.

“I was seeing people I had never seen come to the show,” Sidelnikov said. “People went out of their way to go to a house show venue.”

Alex Gosek, a senior environmental scientist who helps run The Deli, said one attendee mentioned traveling out of state to see the band perform. It’s a rare occurrence for a house like The Deli, as local Pitt students make up nearly all of the attendees.

“One girl was like, ‘Yeah, I’m from Ohio.'” Gosek said. “It shows that people will travel to Pittsburgh to see them, which happens so rarely.”

Valvona wasn’t surprised that the band’s fans traveled out of state to catch a show. She said the weak little horse made an exception to play a show at a venue like The Deli because “they’ve definitely moved past that.”

Valona’s statement is true – earlier this year a weak little horse played in Brooklyn at The living gallery with the Hotline TNT group. According to Walchonski, their music was an inspiration to him and Kinsler when the duo began creating their own sound.

Someone from the record company saddle stream attended The Living Gallery show and contacted the band after their performance. Walchonski said the band had no plans to sign to a label, but it “seemed fair” as Saddle Creek gives the band the chance to set their own expectations.

“We always wanted to do things on our own terms and thought a label would limit that,” Walchonski said. “But Saddle Creek has, from the start, been very flexible with the fact that most of us are students and can only play shows when we feel like it.”

If the band could go back to the beginning, before performing in front of hundreds of people and signing to a record company, they would think that being in a band has its share of compromises.

“I would say the most important thing I had to learn was not hurting myself about certain things that we try,” Kelley said. “Everyone is just trying to make the best music possible and that involves a lot of compromises.”

Slocum told herself not to be stubborn – she had never worked with others creatively before joining the group, so compromising and learning from her comrades was “very new” territory for her. However, it became his favorite thing about being a band member.

“It’s one of my favorite things about being in a band now,” Slocum said. “We can do something together that neither of us could do alone.”

Walchonski said last year was “crazy” because they played a lot of shows. Their song “Chores” recently caught the attention of NPR and The New York Timeswho named the weak little horse with artists Rihanna and SZA.

The attention comes in anticipation of Low’s upcoming tour, which includes performances in Philadelphia, Chicago and Washington, D.C. According to Walchonski, the tour runs from late December through early January.

This tour is accompanied by their second album, which the group has not yet officially announced.

“Timeline TBD,” Walchonski said. “Part of our group takes things as they come.” 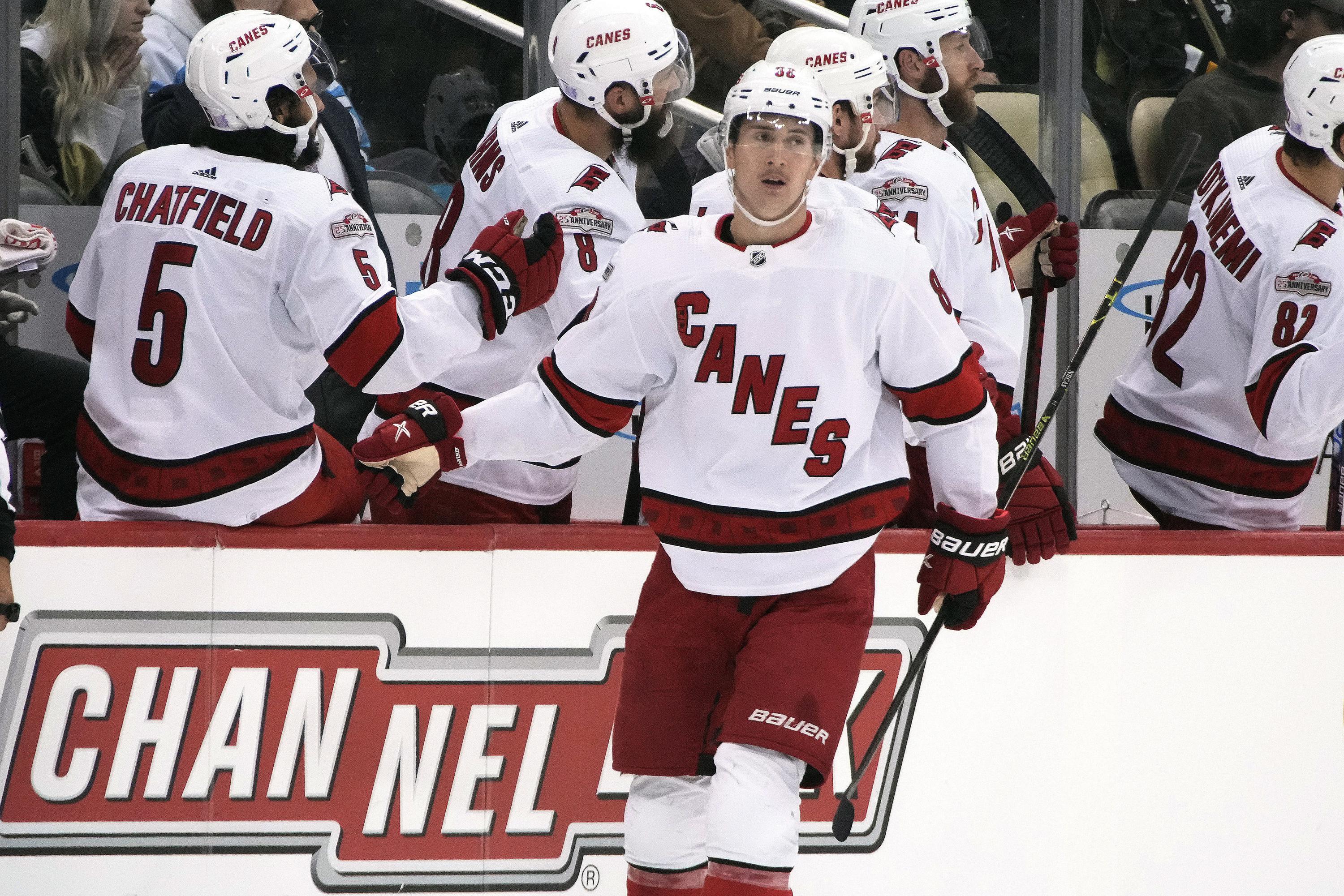 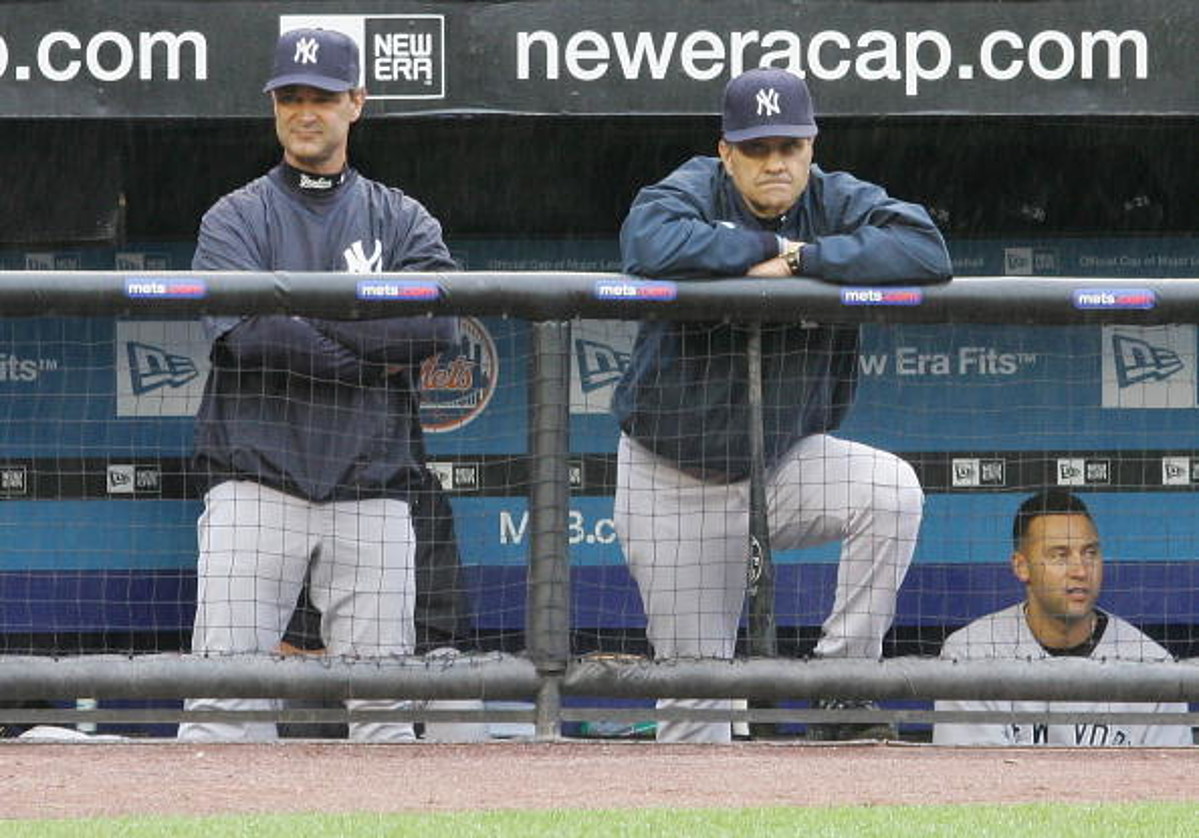 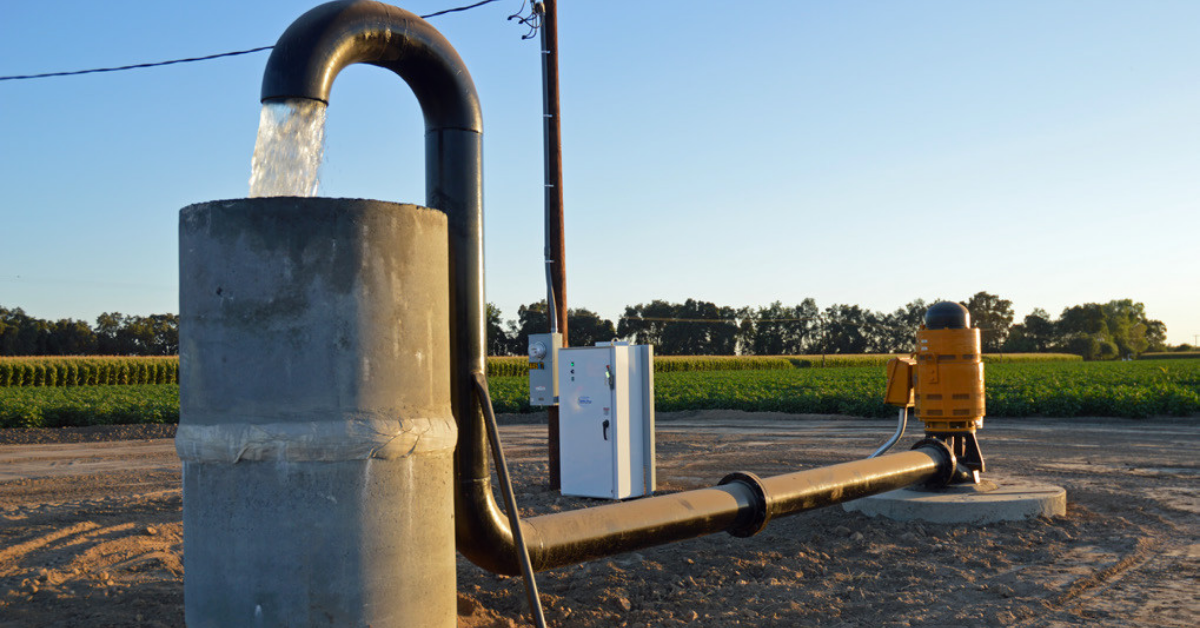 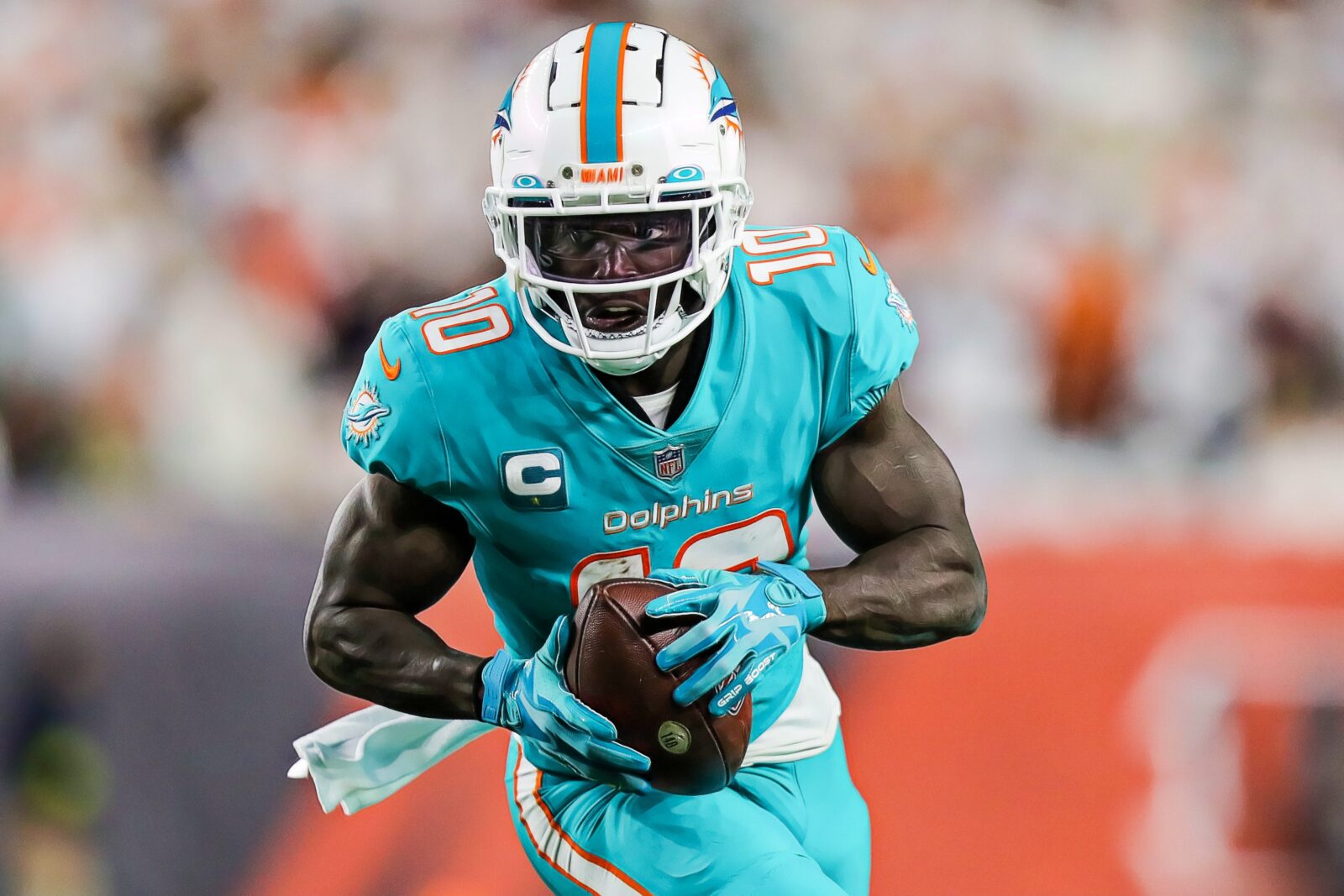