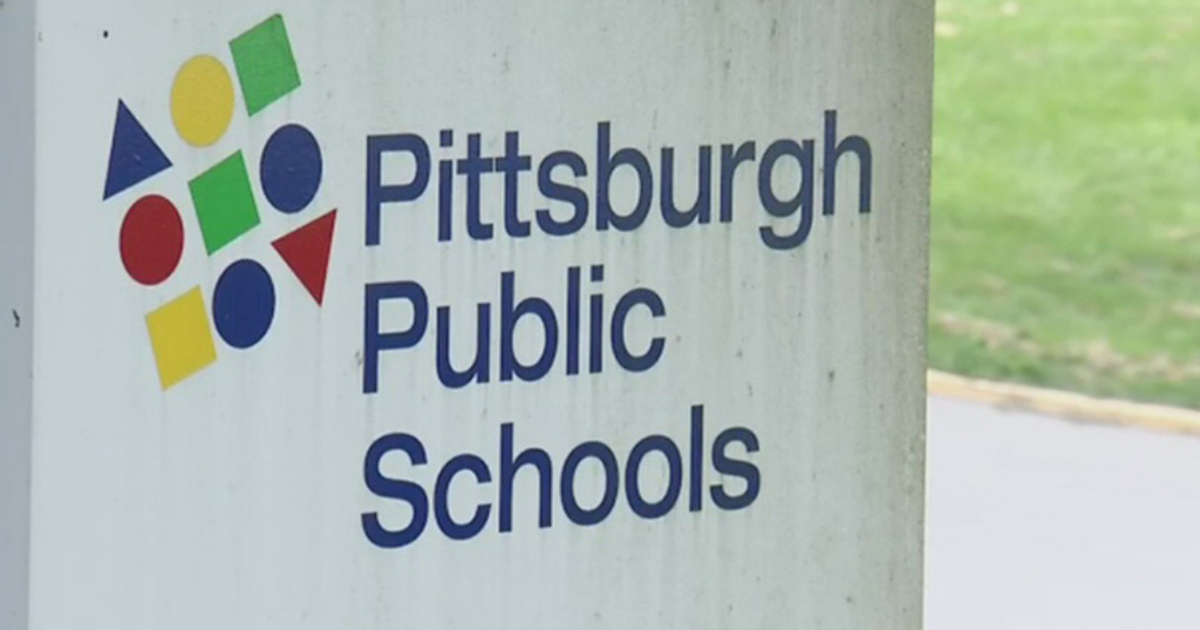 PITTSBURGH (KDKA) — The Pittsburgh Public Schools Board has passed a resolution “opposing harmful legislation inconsistent with the needs” of students in the district.

On Tuesday, the council voted and approved a resolution that opposes four state bills Tuesday night. The bills are House Bills 1532 and 2813, and Senate Bills 1278 and 1277.

The resolution will now be sent to the sponsors of the bill, the governor and other heads of state.

“All four bills are inconsistent with the needs of our students and threaten the Pittsburgh School District’s ability to build a culture of belonging that embraces differences, reflects our local community, and empowers all students and educators to be themselves,” the resolution said. “The District opposes and strongly rejects any legislation that suppresses classroom discussion, promotes fear, intolerance and hatred, and devalues ​​staff, students and families of color, as well as students, staff and LGBTQ+ families.”

At a public meeting Monday night, several parents and teachers encouraged the board to approve the resolution.

“To ensure that all of our students have the same opportunity to learn in a safe, nurturing and inclusive environment and keep harmful laws away from our district,” said Ghadah Makosh, parent of a PPS student.

“As the mother of a white child, I find it very important that she learn from teachers who are committed to teaching an accurate representation of the history and current state of our nation,” said Beth Sondel, parent of a PPS student.

Other bills include Senate Bill 1277, which would require schools to allow parents to opt out of programs containing sexually explicit content. In addition, Senate Bill 1278 and House Bill 2813, called Parental Rights in Student Health Care, would ban classroom instruction on gender identity and sexual orientation. up to the fifth year, among others.

“It’s incredibly important to me that they be educated in a school district that embraces difference, allows students to be authentic themselves, and teaches the messy and important parts of American history,” said Andrea Kubis, parent of a PPS student. .

A teacher said the four bills would threaten their ability as teachers to create safe and inclusive classrooms.

“I would be appalled and consider removing my son and resigning from my position if some of these bills were passed… if I knew they couldn’t include LGBTQ+ representation in their courses, if they couldn’t honestly teach about America’s past and if they couldn’t encourage our children to just be themselves,” said Kate Harris, PPS teacher and parent.

Jessica Guay joined KDKA as a reporter in February 2021. Prior to joining KDKA, Jessica was a morning anchor and reporter at WJAC in Johnstown, Pennsylvania. She was also a presenter and reporter at WCHS in Charleston, West Virginia, and WTOV in Steubenville, Ohio. 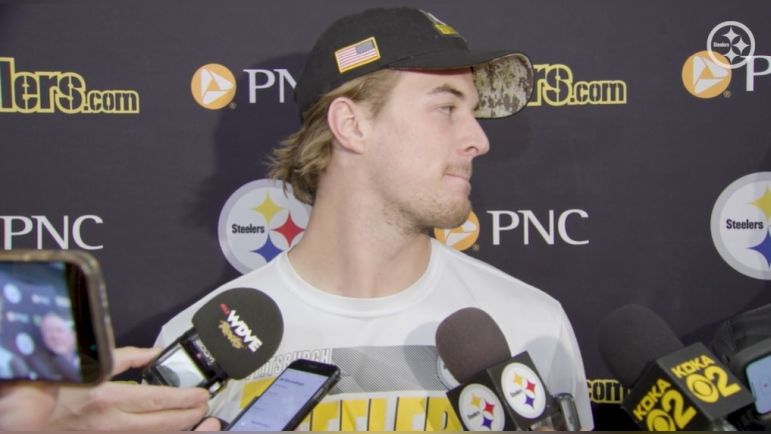 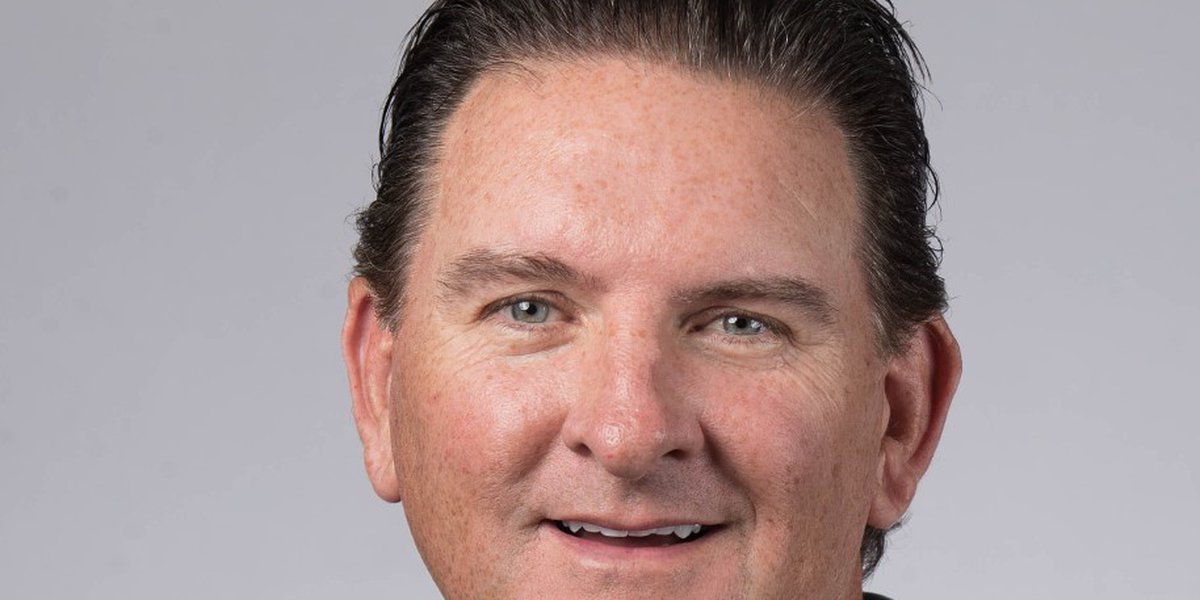 November 30, 2022
The Feds will appoint a manager to oversee public drinking water in Jackson, Mississippi 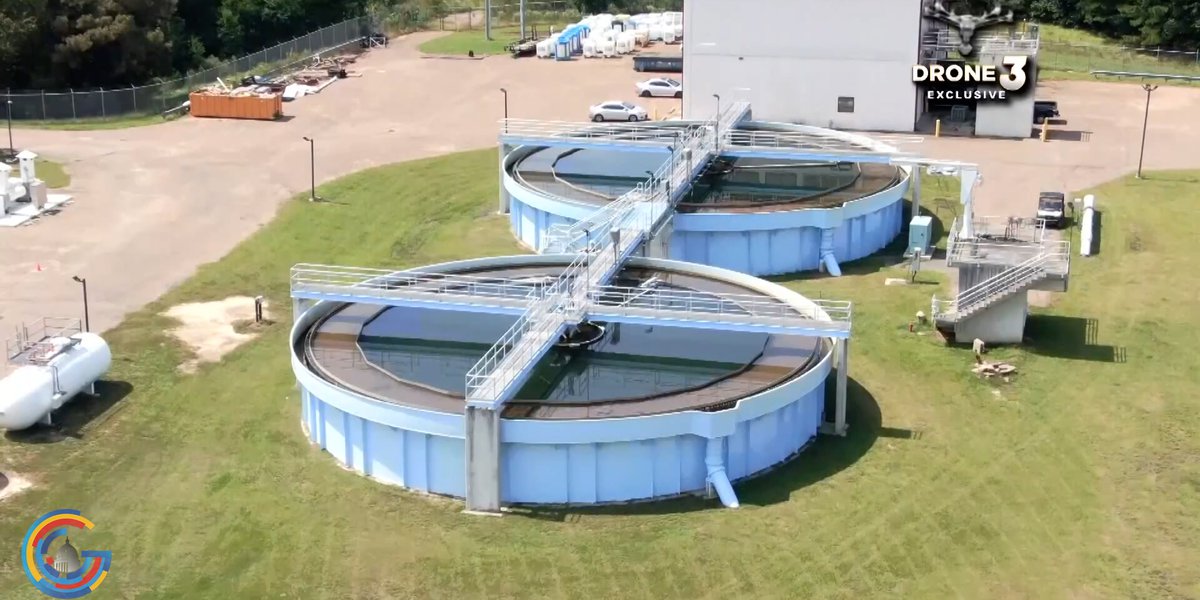 The Feds will appoint a manager to oversee public drinking water in Jackson, Mississippi

November 30, 2022
Princeton’s Big Al Invitational is next up for swimming and diving