Two of Britain’s most senior police officers have spoken out in favor of press freedom after journalists covering the Just Stop Oil protests were arrested.

Metropolitan Police Commissioner Sir Mark Rowley and National Police Chiefs’ Council chairman Martin Hewitt acknowledged the importance of journalists being able to do their work freely when asked about the issue on Wednesday.

Officers from Hertfordshire Police arrested an LBC reporter as well as a photographer and film maker covering Just Stop Oil’s actions on the M25.

Sir Mark said: “Freedom of the press is really important and you will often want to be – and rightly so – quite close to where difficult things are happening so that you can report well and I absolutely, absolutely support this thing.

“The principle that you will be close to the action at times and that we should be sensitive to the freedom of the press, of course, I completely agree with.”

Speaking to journalists at a conference in Westminster on Wednesday, Mr Hewitt said officers were under pressure when dealing with protesters but the media should not be prevented from reporting on them.

He said: “There is enormous pressure at play around these protest issues for reasons you would understand.

“But of course journalists have a right to go and report on those occasions and that should not be impeded in any way.”

LBC journalist Charlotte Lynch described the hours she spent in a cell after being detained while reporting on activists from a road bridge over junction 21 of the M25 in Hertfordshire on Tuesday.

She had been reporting for about 45 minutes when she was approached by two officers and showed them her press ID card.

The officers then handcuffed her, took her phone and arrested her on suspicion of conspiracy to commit a public nuisance.

It came after a photographer and a filmmaker said they were held in police custody for about 13 hours for covering a protest organized by the group.

Ms Lynch said she was frisked on the side of the road before officers confiscated her devices and took her to a police station in a custody van.

She said: “We arrived at Stevenage police station, the journey took over an hour due to the closure of the M25.

“I was in the back of a police van, handcuffed, my hands in front of me, handcuffed the whole time, on my own, the two policemen were behind the glass cage.

“That’s when I realized ‘oh my god, I could be charged here’ and it’s all going through my mind ‘did I commit this crime myself?’ even though I knew I didn’t.

“I got to the police station and thought I’d answer their questions and be on my way.”

Ms Lynch said she was taken to a cell and held for five hours before officers released her without further action.

They wanted to know how she knew about the protest, she said.

Mrs Lynch said: “It was absolutely terrifying to be in a cell with a bed stand in one corner and a metal toilet in the other.

“I was just doing my job. What is also terrifying is what this means for press freedom. It was blindingly obvious that I was a reporter.”

Documentary maker Rich Felgate and photographer Tom Bowles captured the activists on a footbridge over the M25 near Kings Langley, Hertfordshire, shortly before 11am on Monday as they were handcuffed.

The pair, who said they had no affiliation with Just Stop Oil, had their equipment confiscated and were taken to a police station despite trying to show their press cards.

Mr Bowles, 47, from Hackney, east London, told the PA he was detained until 1.30am, hours after his wife and 14-year-old daughter were woken up while three officers were searching their house.

Dawn Alford, chief executive of the Society of Publishers, said: “The Society is deeply concerned by reports this week that a number of journalists have been arrested while reporting on protests by campaign group Just Stop Oil.

“Protests are a source of legitimate public interest, and journalists, filmmakers and photographers have the right to attend protests and report on behalf of the public.

“We strongly condemn the arrest of journalists in the course of their work and will be writing to Hertfordshire Police seeking an urgent explanation and assurances that their officers respect the rights of journalists and understand that such actions threaten press freedom.”

Former shadow attorney-general Baroness Shami Chakrabarti told LBC: “If the police now start arresting journalists for conspiracy to commit a public nuisance – in other words because they know a demonstration is about to take place – then it effectively shuts down the free press – the free media – in this country.

“So this is very, very serious.”

Education Secretary Gillian Keegan added: “Journalists should not be arrested for doing their job.”

Conservative MP for Boston and Skegness Matt Warman said on Twitter: “It is extremely difficult to understand why the police would arrest a journalist. I hope a fuller explanation or apology is provided very quickly.”

Hertfordshire Police said: “As always, our priority remains to ensure public safety – we have a responsibility for the health and safety of everyone involved and everyone at the scene, including the emergency services, members of the public, members of the media and members of the protesters themselves .

“These operations are very fluid and fast moving with the potential to cause widespread and sustained disruption affecting not only the Hertfordshire section of the M25 but also the wider road networks.

“Our officers have been trained to act as quickly as they can, using their professional judgement, to clear any protesters to get the roads open and prevent anyone from doing harm.” 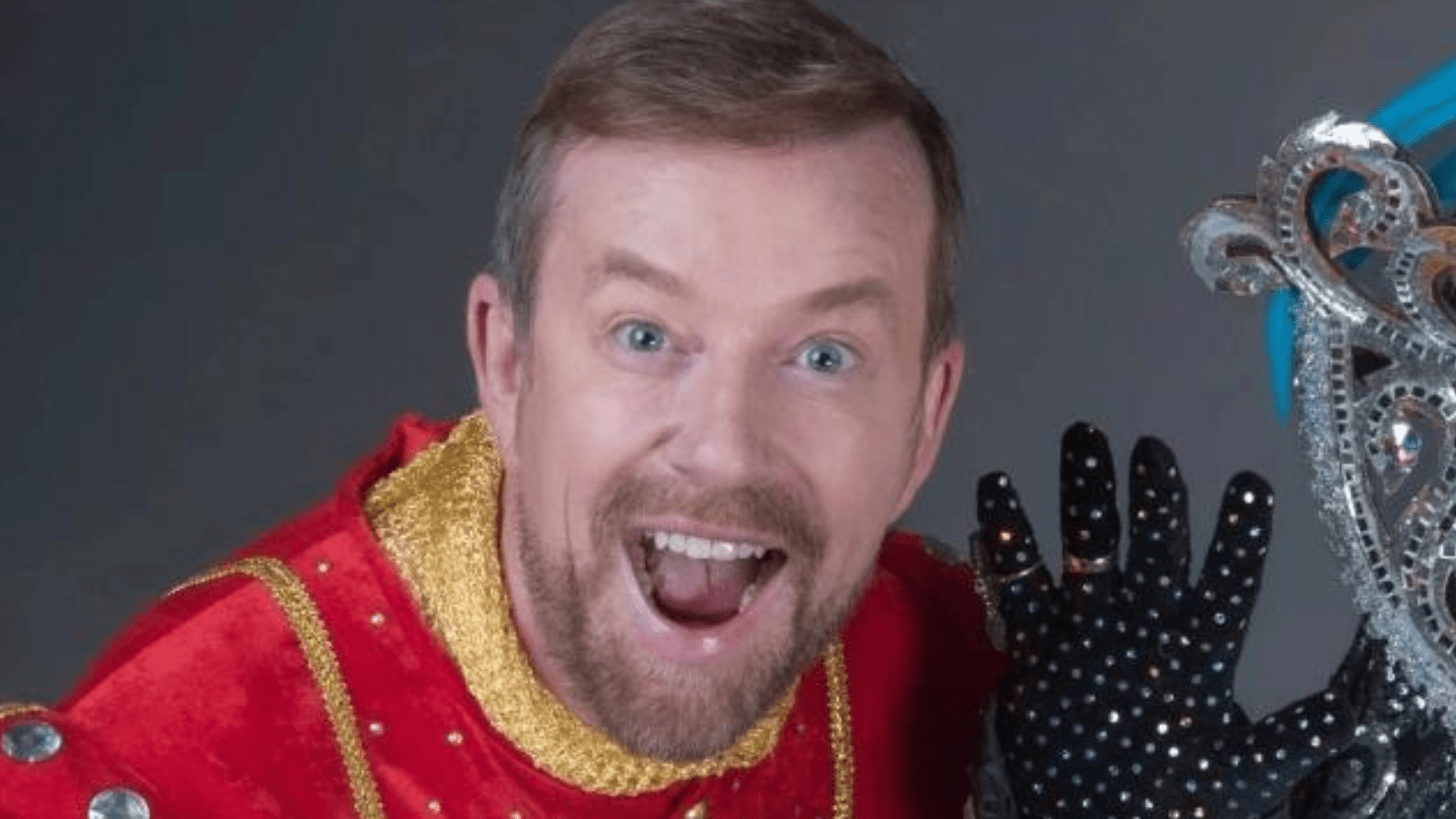 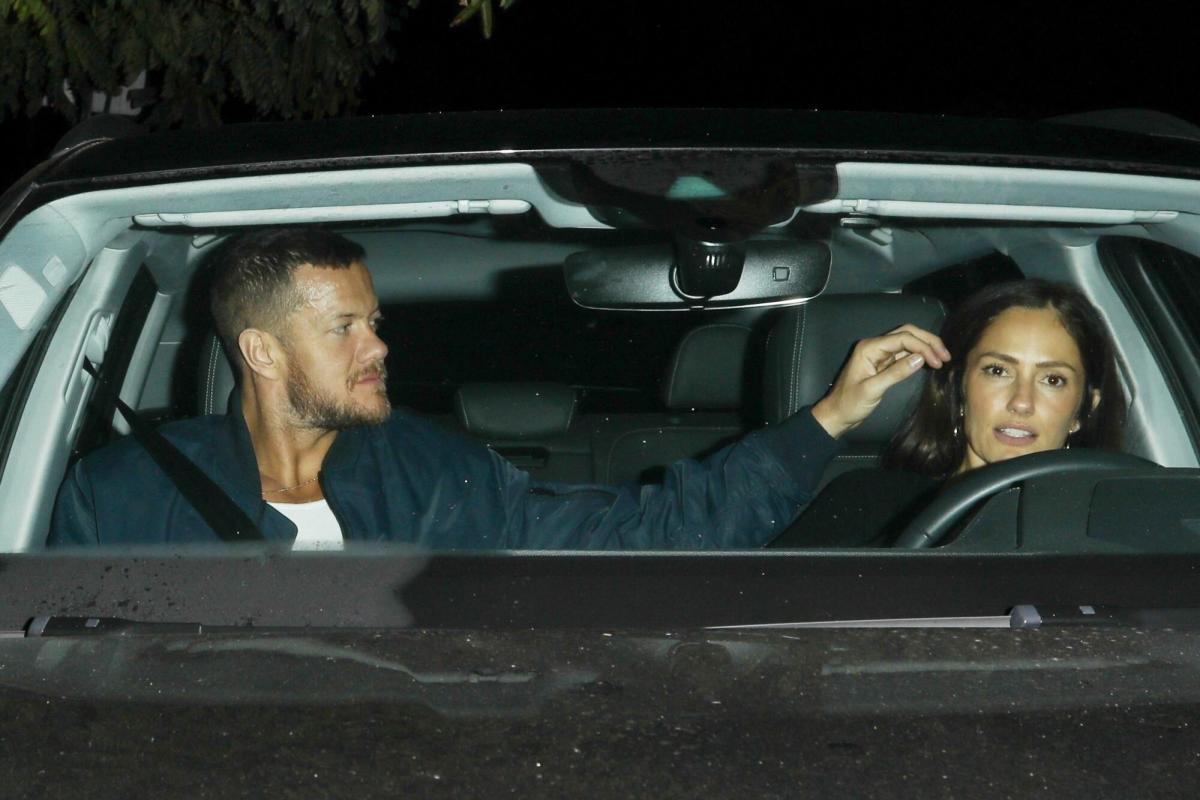