Rishi Sunak is expected to follow through on a Tory manifesto promise to increase inflation-proof state pensions in next week’s Autumn Budget. The Prime Minister heard the voices of the 300,000 people who supported our crusade. And a minister assured the retired MPs that they will not be “deposed”.

“Because of all the times we’ve been up the hill and back, I won’t be counting my chickens until it’s announced in Parliament in the Autumn Statement.”

The director of campaign group Silver Voices organized our petition, which was supported by MPs and pensions support groups.

Confidence that the threat looming over the triple-lock will be lifted yesterday after Work and Pensions Secretary Mel Stride promised pensioners would be kept “front of mind” as tough spending decisions are made.

Speaking during a Labour-run Commons debate on the issue, he said: “The perceived answer is that we’re going to change pensioners in some way and that’s far from necessarily the outcome we’re going to see.”

Rishi Sunak is expected to deliver on his Tory manifesto promise (Image: GETTY)

Mr Stride assured pensioners that the government would try to protect them in the coming months, but warned of difficult decisions ahead.

He said: “It is right that we are honest with the public and honest in this House about the ramifications of this situation and we will see on November 17 some very difficult choices presented by the Chancellor on both tax and spending .

“This country has to demonstrate that it’s going to live within its means, that it’s going to act fiscally, responsibly, and as a result, we can see bond yields go down, interest rates go down, which will be good for mortgage holders, good for businesses that borrow and are good for government and national debt servicing costs.

“But in this difficult election, there is a core mission that this government has and that is to look after the most vulnerable.

“This government cares about those who have the least and is there to protect them every step of the way.”

The triple lock is a government policy which ensures that the state pension must rise by whichever is higher – average earnings, inflation or 2.5%.

But rising state pensions and benefits with rising inflation could cost £11bn next year. However, it would prevent a rebellion by some Tory MPs and avoid at least some criticism of challenging decisions that are unfair.

Members of Mr Sunak’s cabinet, including Equalization Secretary Michael Gove, have previously warned against going back on a manifesto commitment to maintain the triple lock as inflation tops 10%.

But with Chancellor Jeremy Hunt considering up to £35bn of “fiscal tightening”, any extra spending would leave tougher austerity and bigger tax rises needed elsewhere. Mr Sunak met his cabinet on Tuesday as he looks to find departmental savings.

During the Commons debate, former Tory ministers Sir John Hayes and Kevin Foster were among MPs who called on the government to restore the triple lock.

Sir John suggested he would rebel against the government if it did not honor its commitment to the triple lock.

He said: “If the Government proposed to break that promise, they would not have my support and I know that. I’d stand by the triple lock.”

Mr Foster said: “Price rises have hit a lot of people and, of course, many over the state pension age are unlikely to have the kind of options that others might to meet some of these costs in growth. It is therefore vital that we seek to honor the commitment we have made to them.

“I accept why this can’t be promised immediately today, but it’s certainly one I’ll be looking forward to hearing more clarity on.”

Gagan Mohindra, Conservative MP for South West Hertfordshire, said: “Like many of my colleagues, I have been receiving countless letters from my constituents arguing for the triple lock to be retained and I look forward to this decision coming into effect in nine days.”

MPs voted 218-0 in favor of Labour’s non-binding motion asking the Government to commit to maintaining the state pension triple lock in 2023/24.

Former minister Sir Christopher Chope was the only Conservative MP to vote in favor of the motion, according to the divisional list.

Opening the debate, Shadow Work and Pensions Secretary Jonathan Ashworth said: “We call on the House to stand firm in instructing the Chancellor and Prime Minister to honor the triple lock promise and increase the pension in line with inflation for the next financial year.”

The political flow of the last few months has made good copy in the newspapers. However, it is a disruption to real life for millions of people, and especially for pensioners with whom all three recent prime ministers have played a cruel game of hokey-cokey.

Nowhere has this been more evident than in the astonishing clamor of policy changes surrounding the “triple lock”. Introduced by the coalition government shortly after 2010, it ensures (or should ensure) state pensions always rise with prices, earnings or 2.5% – whichever is greater.

First, Boris Johnson’s government opted for the triple lock, undoing one of its levers, severing the link between pensions and earnings.

Second, Liz Truss’s government came into office saying they would keep the triple lock – all three parts of it. However, Kwarteng’s mini-budget then threw the public finances into disarray, prompting his successor Jeremy Hunt to put the lock “on the table” for yet more falsifications.

This policy lasted about 24 hours before Truss declared the lock safe again. Then, with Truss out, Rishi Sunak reverted to a coy refusal to say he would keep the lock intact at the fall statement.

Laughable, successive governments use high inflation as an excuse to mess with politics. Their approach is more like putting an extra lock on your front door, but then removing it when a series of break-ins are reported in the neighborhood.

The constant “one foot in, one foot out” on the triple lock undermines its entire purpose of assuring older people that their ability to afford their basic needs will be supported.

This makes a devastating difference, particularly to women pensioners born in the 1950s who have already been put at a hugely unfair disadvantage because their state pension age was increased without proper notice.

As an aside, millions of women have learned that their pensions are to be delayed a year or two before their 60th birthday. One of us dies every 14 minutes as ministers fudge, and sidestep, the clear need to remedy this injustice.

The persistent failure and betrayal around both the state pension age and the triple lock demonstrate that Whitehall is simply not meeting pensioners’ need for security and the ability to plan.

We cannot afford to be the Treasury’s chosen settlement for public finance gaps – and after paying all our lives, nor should we expect to be. 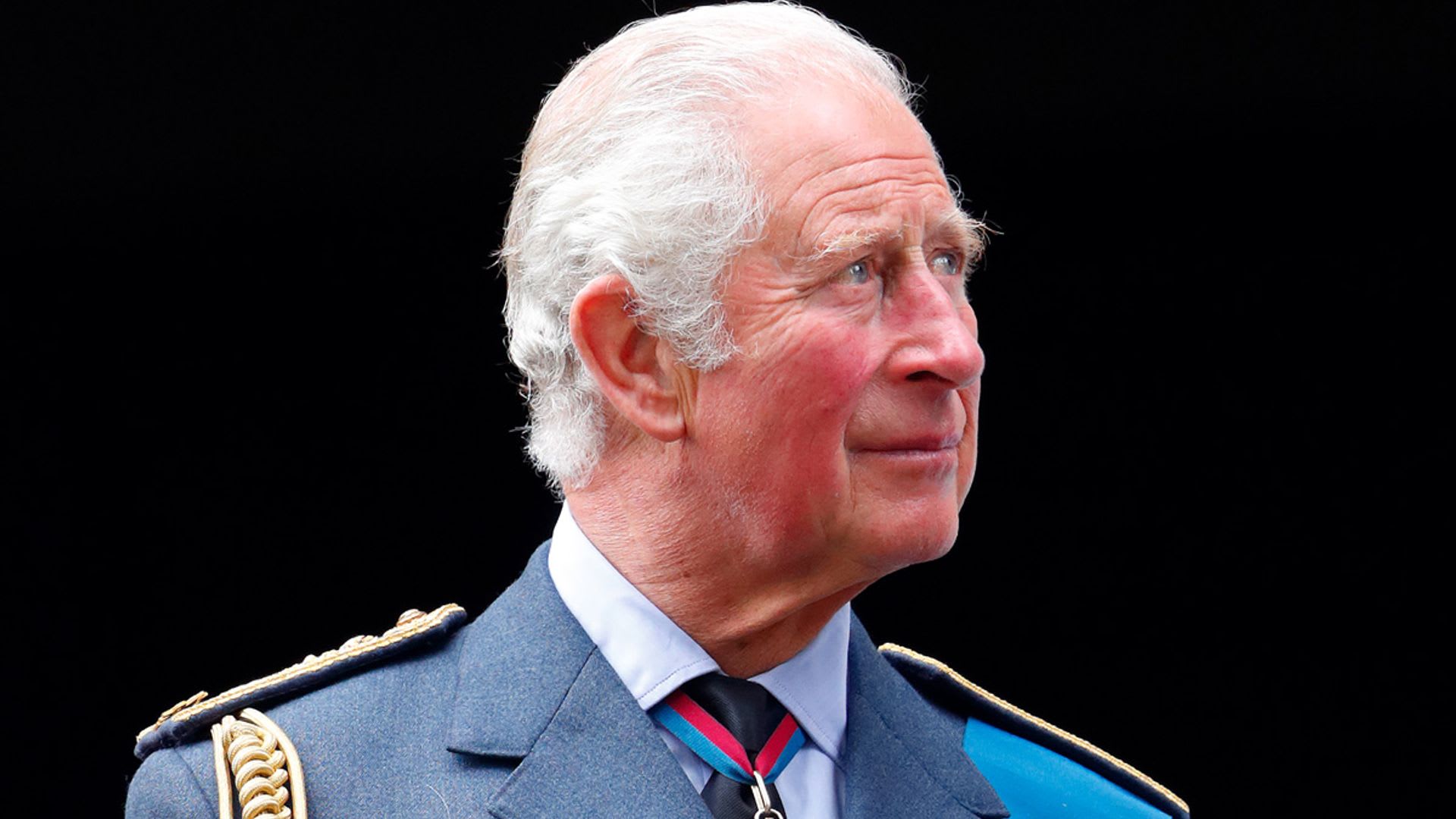