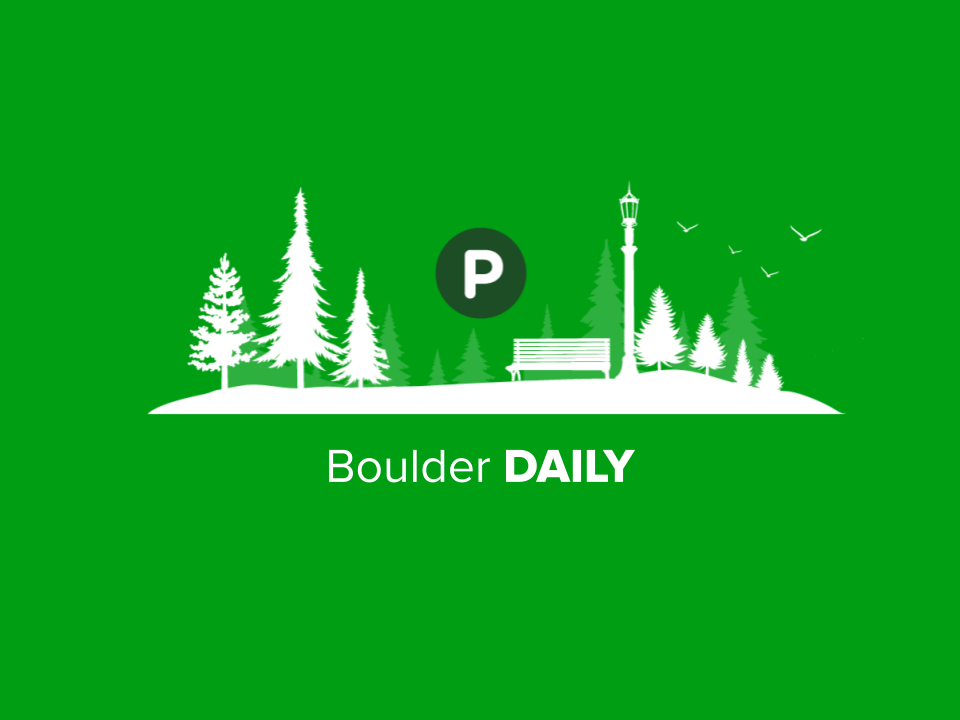 Good morning, boulder. I’m here in your inbox this morning to update you on everything you need to know about what’s happening in the city, including updates on…

Tired of mingling with all the other real estate agents in Boulder? Stand out with premium sponsorship in our newsletter. Gain valuable insight into our highly engaged local readership. Click here to learn more about this exclusive opportunity.

That’s it for today. I’ll meet you early Wednesday morning with a brand new edition of the Boulder Daily. — Brad K Evans