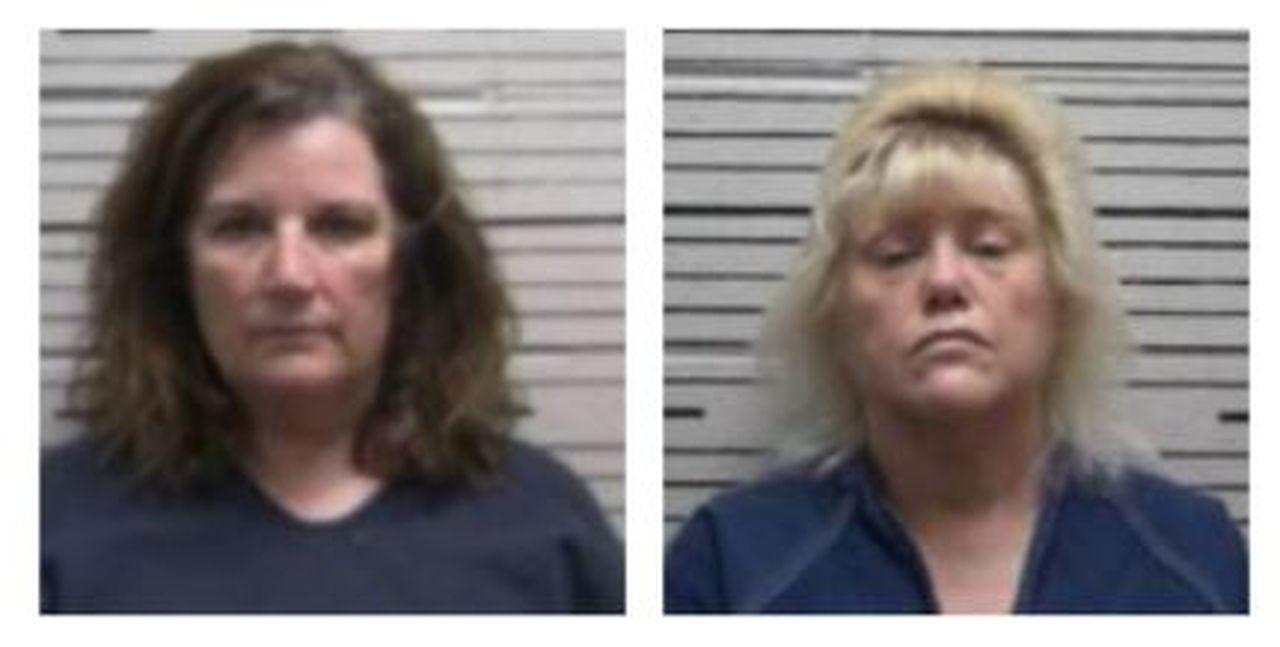 A third worker, Susan Baker, also faces charges. Her case is scheduled to go to trial on February 3.

The abuse involved up to 11 children under the age of 2 at Journey Church of the River Region in Prattville.

Child abuse is a Class C felony with a penalty range of up to 10 years in prison. Failure by a mandatory reporter to report known or suspected abuse of a child is a misdemeanor carrying a maximum fine of $500 and up to six months in prison.

Circuit Judge Ben Fuller has not yet announced a sentencing date.

“We are so grateful for the judges’ decision and appreciate their service,” said Robinson.

“The seven children and their families were our driving motivation to continue fighting for justice,” he said. “Even though these children were too young to tell us what happened, know that we heard your screams, know that the jury heard you, and know that these women will pay for what they have done.”

Indictments issued later in May contained a total of 44 charges against the three women.

Indictment documents in the case from early May said that Livingston had pushed a child into the crib, causing him to bang his head against the crib and twitch his legs.

A jury found that Sorrells yanked a child down in the crib, causing it to bang its head against the Plexiglas in the crib.

“Then she jerks his leg violently,” says the recording. “The child is crying out in pain but is not being checked for injuries or to comfort the child after abuse.”

Baker is accused of willfully abusing a child by violently tearing at the crib, causing the child to bang his head against the crib.

“She hits him and holds him down,” the statement said. “She returns to the crib and slams him to the ground and hits him again. At the time of the crime, Susan Baker was the day care worker and the person in charge of caring for the child.”

All three previously worked at another daycare in the Prattville area, which closed in December and was relocated to Journey Church of the River Region Daycare.

The investigation began when a would-be associate shadowed the suspects and saw behavior she felt was inappropriate, Robinson said. She went to the principal with her concerns, and the principal contacted the Prattville Police Department.

“The director pulled the (video) footage from the last 30 days and the video showed multiple incidents of child abuse,” said Robinson.

Robinson said the videos showed the children being pushed and punched. The video available is from February 22nd.

None of the children suffered serious physical injuries.

Robinson commended the Prattville Police Department for their investigation into the case, saying they “worked tirelessly to uncover the truth.”