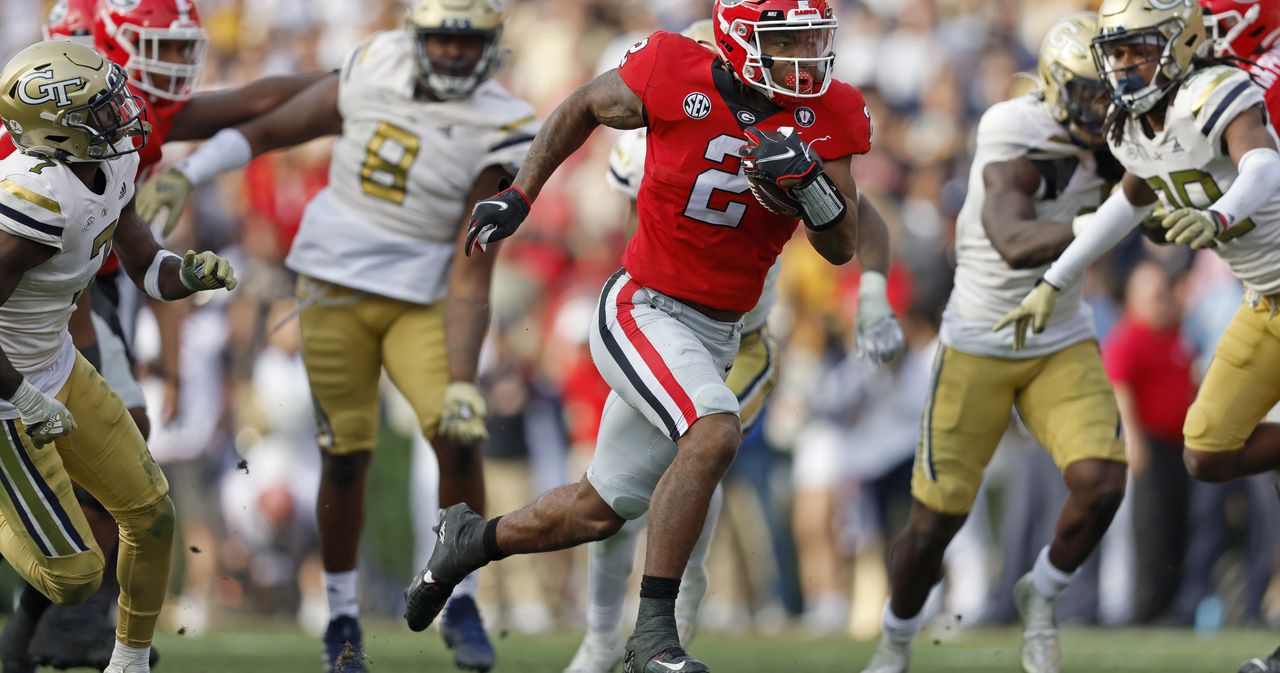 ATHENS — Georgia has taken the top spot in SEC football’s ranks, with Kirby Smart forging his own dynasty.

The Bulldogs have won their last two national championships and there are more than “Three Peat” whispers as about half of the starters from last season’s 15-0 roster return.

The offseason apparently got off to a rough start for Georgia with the tragic deaths of offensive lineman Devin Willock and recruiting staffer Chandler LeCroy on Jan. 15.

Coach Kirby Smart and the team have come together amid the grief and sadness, preparing for what is expected to be a challenging off-season.

From a footballing point of view, focus has not been an issue for Smart’s recent teams as a high standard was firmly established.

Still, there are off-season issues, and here are the top three priorities to consider:

Priority #1 – The main thing is to keep Monken

Georgia offense coordinator Todd Monken has done more to elevate a program to championship level over the past two seasons than arguably any assistant coach in the country.

Monken’s brilliant plans and play calling have given the Bulldogs an edge every round, and his ability to design plays around his staff and quarterbacks is unparalleled.

Monken has made the most of a former walk-on, developing a deep and talented QB space filled with players ready and able to set future records of their own.

However, the NFL could call to bring back Monken with 10 offensive coordinator openings.

Monken is well paid in Georgia and has been comfortable working with Kirby Smart and Mike Bobo, but with two CFP title rings on his fingers, the 56-year-old Monken could still have NFL dreams.

UGA fans will and should hold their breath.

Kenny McIntosh has quietly become one of the most versatile threats in recent SEC history, on par with the running and passing versatility that once brought Percy Harvin to Florida’s championship offense (two of only 3 SEC players with more than 800 rushing, more than 500 receiving and 10 TD).

McIntosh will be difficult to replace, but he’s not the only unique talent Monken has had the opportunity to work with this season.

Darnell Washington, UGA’s 6-foot-7, 285-pound tight end, was a physical mismatch who could block like an offensive tackle but could also catch passes even when covered. Washington’s exit is one less headache for the defense.

Georgia thought it had found its “X” replacement for AD Mitchell, but Mississippi State transferee Rodarius “Rara” Thomas was arrested on Monday on a false imprisonment felony, putting his future in the program in question.

The Georgia Victory Day Parade certainly had its critics, with a few instances of less-than-ideal interaction and somewhat controversial, edgy presentation speeches that caught dignitaries off guard.

Smart will also need to find a new narrative to motivate his team after last season’s claims that “no one” believed in the team. The Bulldogs were No. 3 preseason and were favored in every game, and yet UGA players in the locker room after the title game said some had picked them 7-6, according to staff.

Now there is no doubt that Georgia has changed the program narrative and carries the weight of a rare and historic two-time title defense program.

Everyone believes, and expectations are high.

Can the Bulldogs handle the fruits and perks of success? Several players will be on preseason All-American and award watch lists, and Georgia players will learn of their greatness in the offseason.

Smart said the day after beating TCU 65-7, “I’m worried about our season next year” and that he would think about it on the flight home.

There are several other priorities for Smart and its staff, who have worked as hard as ever on recruitment, and it’s certain work is already being done to address them all.