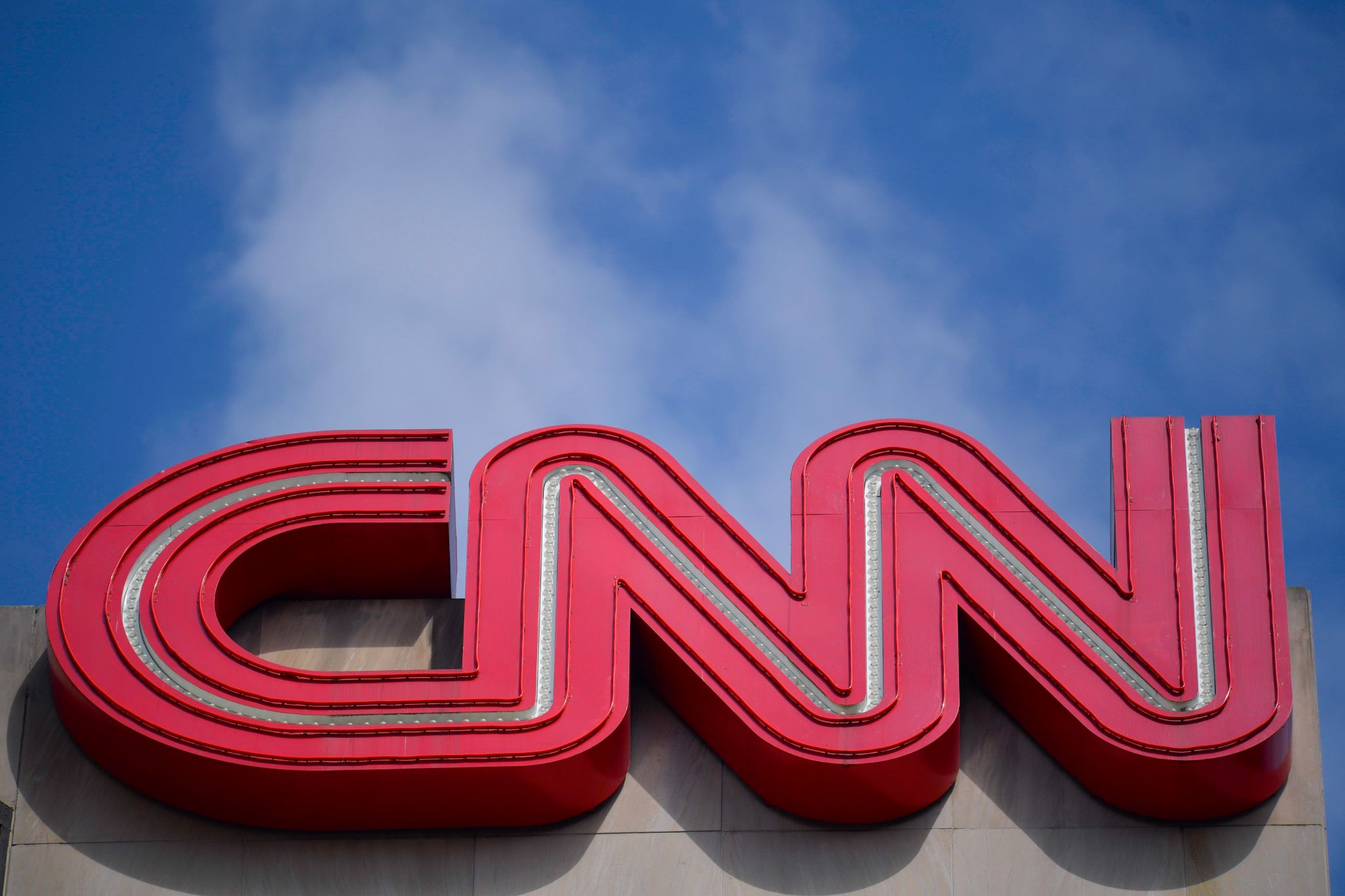 That Feeling of going into Thursday The layoffs at CNN and Gannett were going to be bad.

Unfortunately, that feeling turned out to be true.

We’ll get to Gannett in a minute, but let’s start with CNN.

In a memo to employees Thursday (posted to Twitter by CNN’s Oliver Darcy), CNN executive director Chris Licht, wrote, “At the highest level, the goal is to deploy our resources to best serve and grow audiences for our core news programs and products. To achieve these goals, we will reduce vacancies, redesign our workflows, and align our staffing, investments and focus on three key strategic priorities: programming, news gathering and digital. All decisions are aimed at strengthening the core of our business.”

HLN, formerly known as Headline News, takes a big hit in this round of cuts. The live original program ends on the channel from December 6th. CNN will simulcast its new “CNN This Morning” on HLN. Licht wrote of Meade, “I would like to take a moment to thank Robin Meade – not only is she an exceptionally popular anchor, but also one of the longest-running morning anchors in history. I know HLN audiences will miss her and the other HLN talents.”

As I mentioned above, Cillizza was one of the higher profile employees to be fired. He could be a polarizing figure, but I found his work solid. It was productive and thought provoking. In a tweet, he wrote: “My time at CNN was an absolute blast. I deal with smart and committed journalists every day. I’m sad that it’s over but also excited to see what the future holds for me. Stay tuned!”

Another notable cut was Rachel Metz, who tweeted She was CNN’s sole AI reporter and the last remaining digital reporter in San Francisco.

These are just a few of the individual names.

Other changes include restructuring some of his teams and offices at CNN International. The 5:00 p.m. to 5:30 p.m. Eastern broadcast will be replaced by a CNN US simulcast for that half hour.

Referring to CNN en Espanol (CNNE), Licht wrote that the network will seek to “broaden its audience by diversifying the network’s programming beyond news. We will continue to produce news for CNNE and over the next year look to develop a far more robust digital platform for CNNE with the goal of launching it in 2024.”

Speaking of gathering intelligence, Licht wrote: “We are reorganizing some of our divisions and reallocating resources to increase staffing in some units and in more areas across the country. This will help us achieve our goal of broader coverage of the United States. Many of the staff cuts at Newsgathering will be offset by the addition of new roles to best serve our audience across platforms.”

Another step CNN is taking is reducing the number of paid contributors. Licht wrote: “In some areas we will rely more on our CNN journalists. Overall, we will engage contributors who are subject matter experts who will expand and diversify the perspectives we bring to our audiences.”

The cuts at Gannett are just as brutal. My Poynter colleague Angela Fu reports that the layoffs on Thursday and today will total about 200. That would be about 6% of the 3,440 in the news department.

Fu added, “Gannett intends to eliminate all of its DOT regions, according to an email the company sent to the Atlantic DOT Guild, the union representing producers on the Atlantic team. Although the teams won’t be disbanded until December 9, Gannett has already begun laying off DOT employees. 50 out of a total of 125 employees were informed on Thursday that their jobs had been cut.”

That’s just the latest bad news at Gannett. As Fu notes, this round of cuts is the third in recent months. In August, Gannett laid off 400 and eliminated 400 vacancies. October saw another round of cuts, including takeovers, a hiring freeze, and suspension of company contributions to employees’ 401(k) accounts. In addition, employees must take one week of unpaid leave over the public holidays.

Do you have feedback or a tip? Email Poynter Senior Media Writer Tom Jones at [email protected]

The Poynter Report is our daily media newsletter. Sign up here to have it delivered to your inbox Monday through Friday.