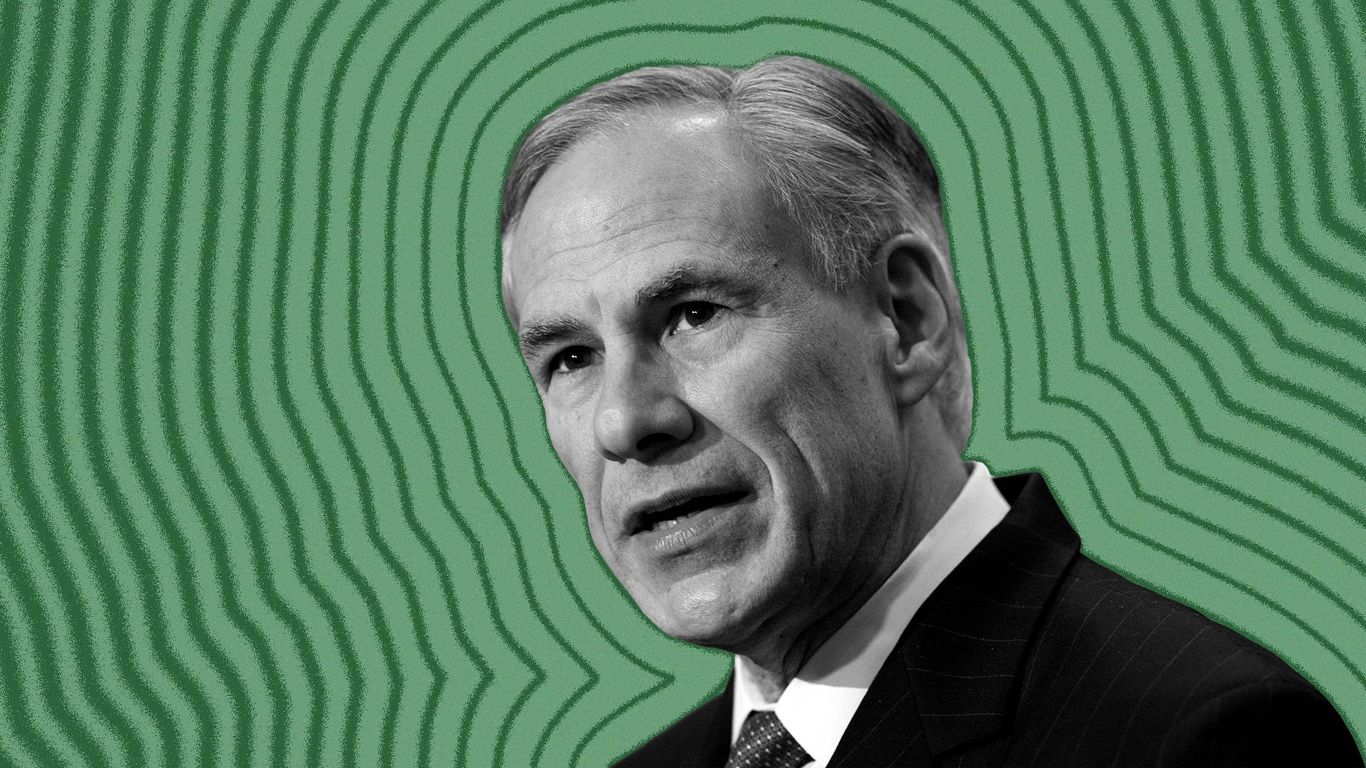 Gov. Greg Abbott and other Texas officials are ramping up anti-China rhetoric, threatening to ban Chinese nationals — as well as those from Iran, North Korea and Russia — from buying property in Texas.

The big picture: Suspicions about links between the Chinese government and Chinese companies and individuals are running high, from Washington to state capitals across the country.

Driving the news: State Senator Lois Kolkhorst, a Republican from Brenham, has proposed banning citizens, governments and organizations from China, Iran, North Korea and Russia from buying land in Texas.

Between the lines: Florida Gov. Ron DeSantis and Virginia Gov. Glenn Youngkin — like Abbott, potential GOP presidential candidates in 2024 — have also this year called for halting some property purchases by Chinese companies.

What you say: The growing ownership of Texas land by some foreign companies is highly troubling,” Kolkhorst said in December after he submitted the bill. As an American, try buying land near a Chinese military base and see how it works for you.”

The other side: At a news conference Monday, Rep. Gene Wu, a Chinese-born Democrat from Houston, said: showed a photo of the house in which he grew up in Houston.

Zoom in: Chinese homebuyers accounted for 6% of international homebuyers in Central Texas between April 2021 and March 2022, according to a recent report by the Austin Board of Realtors.

Using the numbers: International homebuyers spent $613 million on real estate in the Austin metro area from April 2021 to March 2022 — or 3% of the total value of home sales during that period.

What we observe: Texas’ relationship with China, the state’s second largest trading partner in 2021.