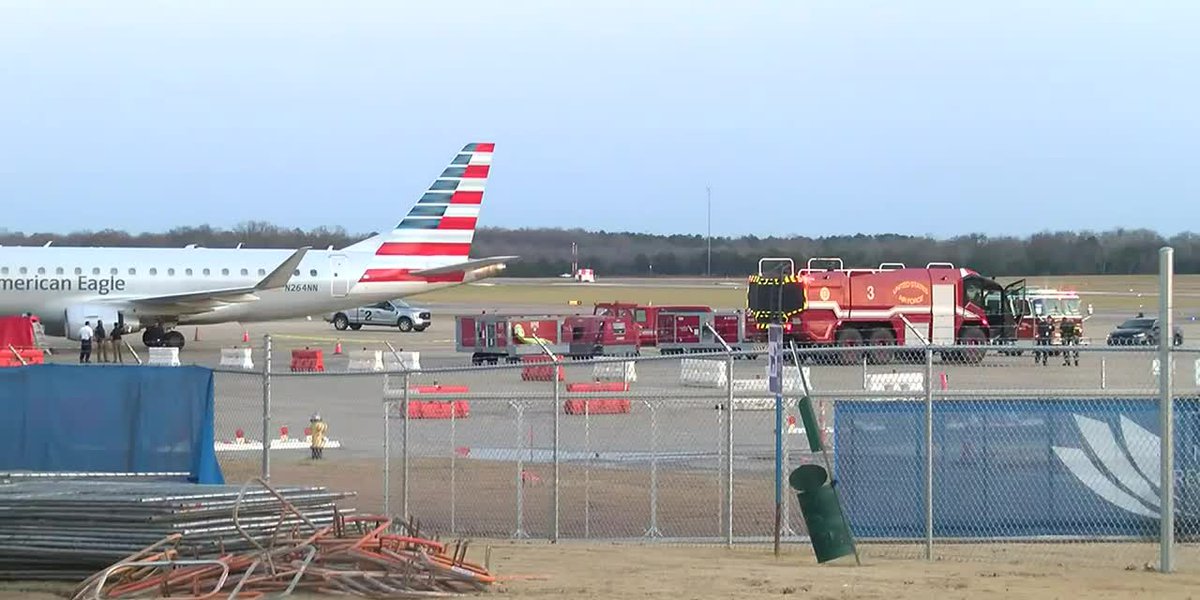 MONTGOMERY, Ala. (WSFA/Gray News) — A preliminary report on the inquest into the death of an airport crew member in Alabama has been released.

The National Transportation Safety Board released its report on the fatal New Year’s Eve incident that occurred at Montgomery Regional Airport.

WSFA reports that the victim, identified as Courtney Edwards, a 34-year-old mother, was part of the ramp crew for Piedmont Airlines, a subsidiary of American Airlines, when she was killed in the incident.

The NTSB report describes several security protocols that appear not to have been followed.

The report notes that two safety briefings were held shortly before the plane arrived to remind the crew that the engines would be running and that the plane should not be started during this time.

After the aircraft was stopped and the parking brake was applied, the captain gave a hand signal to connect the aircraft to ground power.

As the captain began to shut down the right side engine, a warning in the cockpit indicated that the forward cargo door had been opened and prompted the aircraft’s first officer to open his cockpit window to notify the ramp agent that the engines were still running.

Shortly thereafter, the captain saw “a warning light illuminate and the aircraft shake violently, followed by the immediate automatic shutdown of engine number 1,” which was located on the aircraft’s left wing.

The NTSB report notes that the accident was caught on surveillance video. Camera recorded four ramp agents during the incident, including one who “appeared to walk to the back of the plane with an orange safety cone, where she disappeared from view.”

Part of the account describing the victim’s final moments notes:

No date was given when a final report would be published.