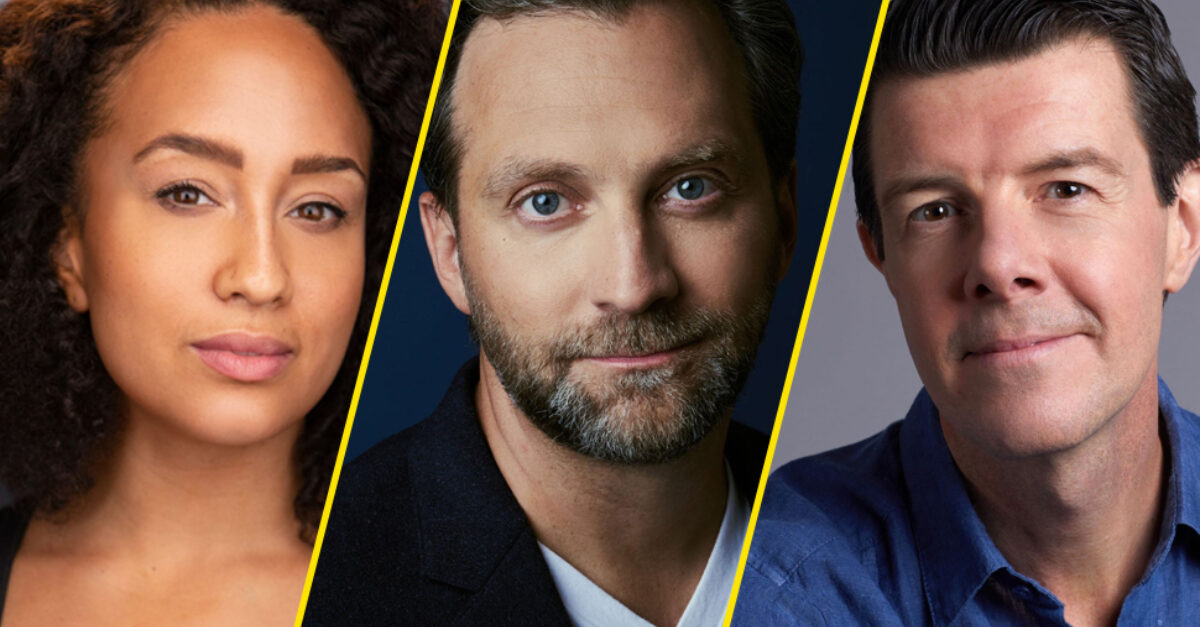 Get an exclusive taste of Blanchet’s version of the classic theme song.

Watch the video above for a glimpse of Ashley Blanchet singing the theme song in an exclusive performance at Playbill Studio.

With music by Rodgers, lyrics by Hammerstein and a book by Howard Lindsay and Russel Crouse, The sound of music is one of the most enduring works of musical theater of the Golden Age and tells the story of the real von Trapp family who became a worldwide success as a touring family choir. The musical debuted on Broadway in 1959, starring Mary Martin as a nun-turned-governess-turned-choirmaster, with Julie Andrews taking on the famous role for the hugely successful 1965 screen version. The musical would be the last collaboration for Rodgers and Hammerstein, with the latter passing months after the work took its first Broadway arc.