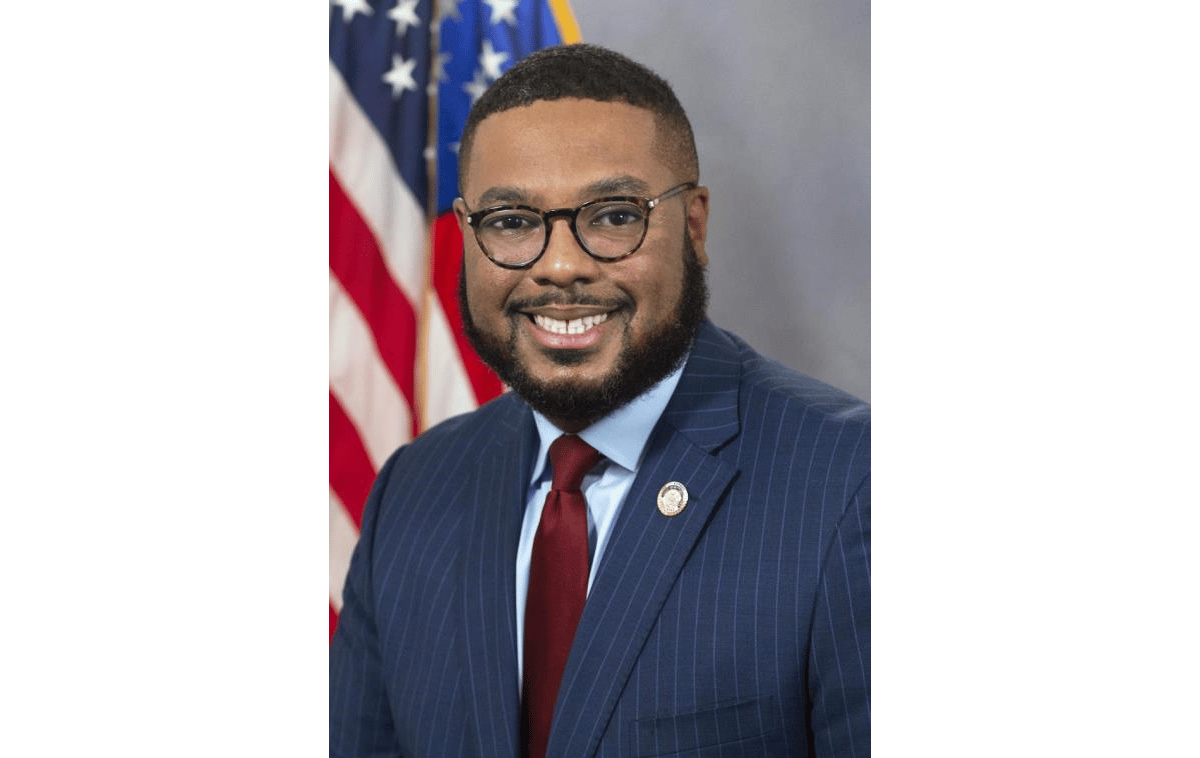 Lt. Governor-elect Austin Davis grew up in McKeesport, PA, a city that is still Allegheny County’s second-largest city after Pittsburgh with fewer than 18,000 residents. His mother was a hairdresser for more than 40 years and his father was an ATU bus driver. A first generation college graduate, he understands the hard work and determination of a working class family.

While at school, Davis established a youth advisory board under then-Mayor Jim Brewster. The Youth Advisory Council helped to combat the increasing violence among young people. These fresh ideas are what Philadelphia needs as we face a similar crisis.

In the early days of his career, Davis served as County Executive Rich Fitzgerald’s representative on the Jail Oversight Board. the Kane Foundation; the Advisory Board for Minorities, Women and Disadvantaged Businesses; and the Shuman Detention Center Advisory Board. He has shown throughout his career a commitment to improving the lives of the people of Pennsylvania.

In 2018, Davis ran for the Pennsylvania State House of Representatives to represent the Mon Valley and his hometown of McKeesport. He won the election and was sworn in on February 5, 2018. He became the first African American to serve as a state representative for the PA’s 35th legislative district. He became one of only four African-American lawmakers representing a majority-white district. He is also a member of the Pennsylvania Legislative Black Caucus, the Climate Caucus, the PA SAFE Caucus, and others.

On January 4, 2022, Davis announced in his hometown of McKeesport that he would be running for lieutenant governor. During his announcement, he pledged to Pennsylvanians that he would focus on creating family-supporting jobs and quality education for all.

During the campaign, Davis impressed voters. After meeting Davis in September, Southwest CDC executive director Donna Henry stated, “The candidate for lieutenant governor is very personable and down to earth. I was struck by how comfortable he was with people he had just met.”

Davis brings many different perspectives to the table. Young at just 32, he brings fresh ideas and a youthful perspective that is often lacking in politics. Davis comes from a working-class family and understands the struggles many Pennsylvanians face on a daily basis. After being sworn in on January 17, 2023, he will become Pennsylvania’s first black lieutenant governor.