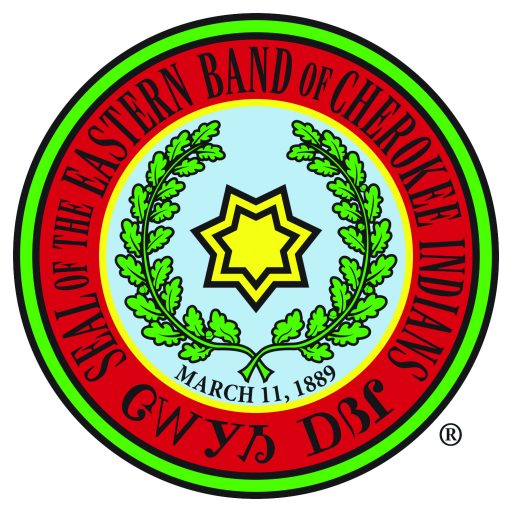 The Cherokee Nation is seeking a delegate to the US House of Representatives promised in the 1835 Treaty of New Echota. Richard G. Sneed, principal chief of the Eastern Band of Cherokee Indians (EBCI), believes that all three Cherokee state-recognized tribes should be represented by one or more delegates in Congress.

He added: “In Eastern Band of Cherokee Indians vs. United States, the 1886 Supreme Court decision, the court focused solely on determining which group of Cherokee people would receive monies from the sale of specific properties and did not address other articles of the contract. The court simply held that the contract made some of the funds conditional on distance and that the Eastern Band was not a party other subsequent contractsthey were not entitled to a share of these specific funds.”

Chief Sneed continued: “In short, the court focused solely on the allocation of funds from any particular transaction – not which Cherokee group receives a congressional delegate. Federal courts have issued numerous rulings over the years confirming the Treaty of New Echota binding on all three Cherokee tribal nations. Therefore, all three are entitled to be represented in Congress under Article 7 of the treaty, whether it be one delegate per tribal nation or a single delegate representing the interests of all three tribal nations and their citizens. It is impossible to honor this treaty with the Cherokee people without including and addressing all of the tribal nations that now represent the “Cherokee people.” So we look forward to working with Congress and the other Cherokee nations to find a path that fully honors the treaty.”

Chuck Hoskin Jr., Chief Chief of the Cherokee Nation, testified before the US House Rules Committee on Wednesday, November 16. He said: “Contracts are binding commitments. The Cherokee nation fulfilled their commitment to land and life long ago. It’s time America lived up to its promise. We are grateful to Chairman McGovern and the members of the Rules Committee for conducting this historic hearing. Now we are asking the House of Representatives to take action and install the Cherokee Nation delegate.”

The American Indian National Congress passed a resolution in support of the delegate’s installation on October 25, 2019, which reads: “Now, therefore, be resolved that the American Indian National Congress (NCAI) fully supports the exercise of tribal treaty rights, including the seat of a delegates to the US House of Representatives where promised, and calls on the House of Representatives to honor its commitment to tribal nations, including the Cherokee Nation, by placing its nominated delegate in Congress.”

Chief Sneed’s letter concludes, “As the treaty and precedent make clear, any action by the House Rules Committee, the House of Representatives or Congress to appoint a Cherokee delegate under Article 7 should include a delegate from the Eastern Band.”