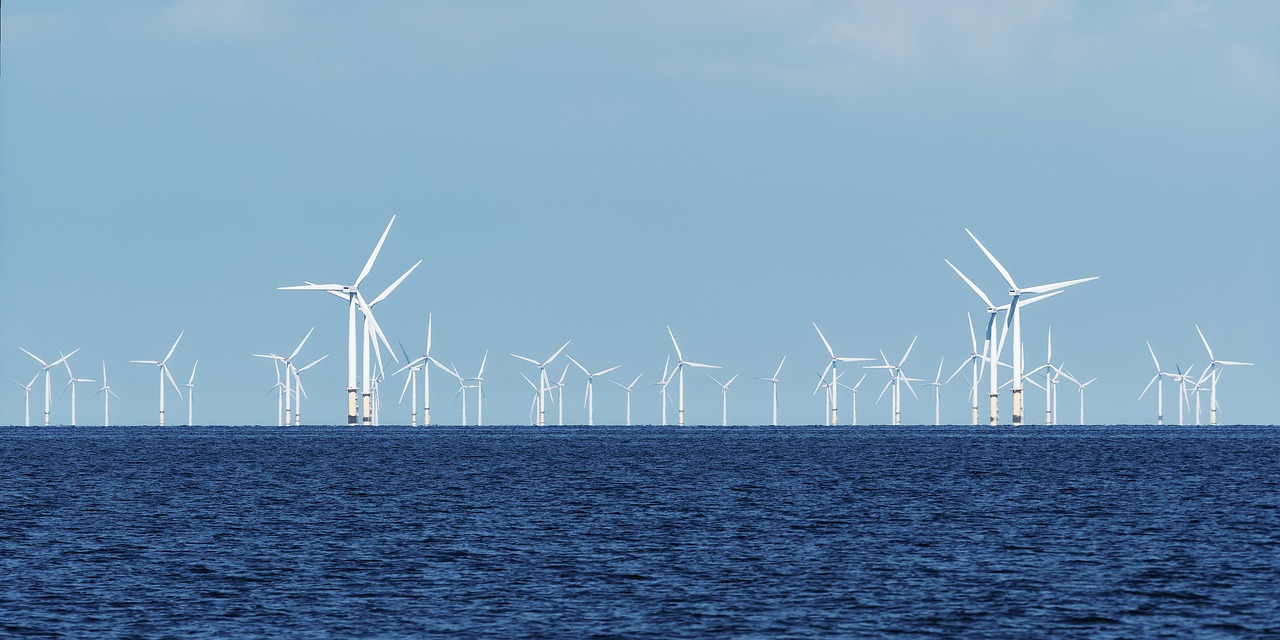 Two Republican congressmen whose coastal counties in New Jersey and Maryland are near offshore wind energy sites have called for a moratorium on survey work for the projects and a further investigation into the recent strandings.

These groups have rallied around a spate of stranded humpback whales in the area from December to January, claiming the animals may have been harmed by geotechnical survey work off New Jersey.

Both congressmen supported the political groups’ call for a suspension of all survey and construction work on offshore wind projects. Van Drew said he would ask the new Republican-dominated House of Representatives to add the strandings to its laundry list of proposed investigations for the new legislative session.

Two of the whales washed up in New Jersey showed signs of being hit by ships. The controversy pits opponents of offshore wind power against environmental groups that support renewable energy.

The National Oceanic and Atmospheric Administration said there was no evidence to support claims that survey work is harming whales. The agency has been investigating what it calls an “unusual mortality event” involving increased strandings in Atlantic humpback whales since 2016.

So far, the debate hasn’t swayed New Jersey Gov. Phil Murphy’s administration from its quest to make the state a leader in offshore wind power development. State utility officials are now preparing for a third tender for offshore wind developers to bid on future projects.

“Ever since Governor Murphy proposed offshore wind projects to be built off the coast of New Jersey, I have been strongly opposed to any activity going forward until research reveals the impact of these projects on our environment and the impact on the fishing industry has,” Van Drew said in a Jan. 13 statement.

“Ocean life is being endangered as our governor and president enforce their Green New Deal policies without fully considering the real-world impact,” Van Drew said. “Once the committees for the 118th Congress are complete, I will be calling for a Congressional inquiry into the matter.

“I demand that all offshore wind activity be halted until the impact of this activity on our marine life has been properly determined.”

Harris weighed in Friday after another humpback whale washed up on Assateague Island National Seashore near the resort town of Ocean City, Md. Offshore wind developers have plans to make Ocean City an operating base for servicing offshore wind turbines — notwithstanding the city’s history as a hotbed of anti-wind-power sentiment from the tourism industry.

“Following the death of another whale, this time on Assateague Island, I call for an immediate moratorium on windmill construction and associated underwater geotechnical testing until it is definitively proven that such construction and testing is not the cause of repeated whale deaths.” Harris said in a Jan. 19 statement.