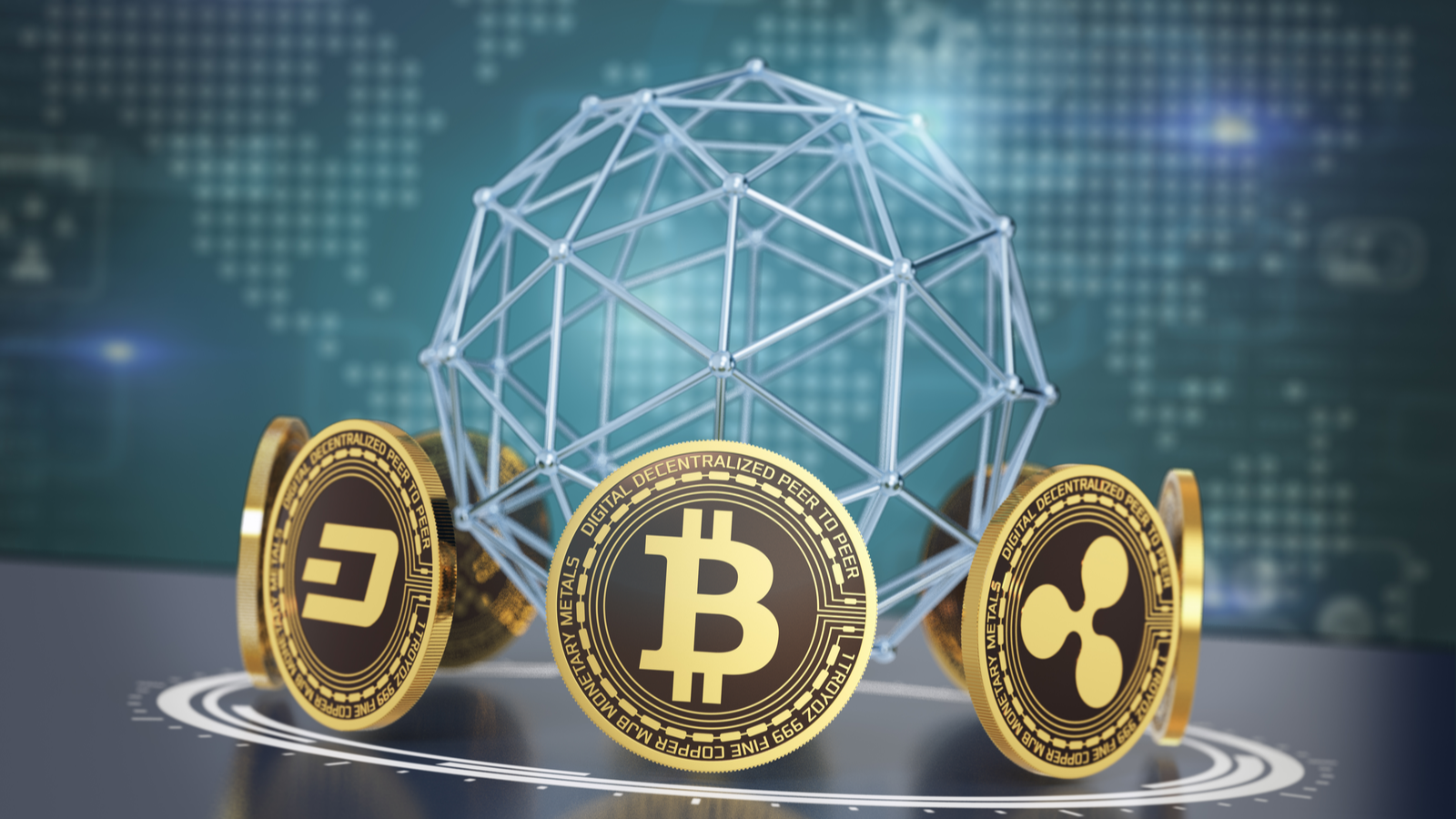 This week, cryptocurrency news focuses on Congress, which is in the final week of the August break. Politicians are starting to descend again in the capital and, as has been the trend this year, cryptocurrencies are one of their biggest topics of discussion. Several bills have emerged in recent months, though none seemed closer to an actual vote than a particular stablecoin bill. While it is taking shape, however, even this piece of legislation could be doomed due to poor communication.

Some lawmakers have become very interested in cryptocurrencies lately and how to regulate the industry. Of course, the first bills have already surfaced with some preliminary calls to action. Until earlier this year, however, these efforts were not taken seriously. That was until President Joe Biden signed his cryptocurrency executive order.

This summer, investors have seen some real progress on the cryptocurrency front. The most notable legislation is the bipartisan bill by Senators Cynthia Lummis and Kirsten Gillibrand to regulate the market. This piece of legislation is fueling a debate on whether to give the Commodity Futures Trading Commission (CFTC) or the US Securities & Exchange Commission (SEC) greater regulatory power.

While that bill appears to be stagnating, lawmakers are also taking an interest in stablecoins. This is largely due to the scrutiny the stablecoin market has been subjected to following the May crash Land (MON-USD) cryptographic network and its stablecoin. At the time, the native Earth stablecoin and many others broke free, causing widespread panic among owners.

The influx of bearish crypto news is prompting Congress to produce a legislature that better protects investors. However, as it turns out, at least one of the two major stablecoin stocks will likely wither on the committee.

One such bill, drafted by Senator Pat Toomey, would force stablecoin suppliers to be transparent with their reserves. Currently, suppliers are not required to disclose the underlying assets and to preserve the anchored values ​​of their coins. Therefore, they may choose to replenish these reserves with an assortment of assets. This bill would influence companies to keep only strong reserve assets like USD rather than commercial paper.

Another bill, by House members Maxine Waters and Patrick McHenry, aims for similar purposes. The bill would require the value of reserve assets to be maintained at a 1 to 1 ratio with stablecoin supplies. This is another thing that companies are not required to do by law. Many don’t, especially the controversial algorithmic stablecoins.

The August break for Congress turned out to be positive for Toomey’s bill as it seeks bipartisan support to bolster its likelihood of approval. But the Waters and McHenry bill is another story. These members hoped to put their bill to a vote before the break. It didn’t happen.

Now, experts say the likelihood of the bill seeing approval – or even a vote – has dramatically decreased. As this is a mid-term year, many congressmen are shifting their focus to re-election. These members are therefore looking for bigger problems. Whispers suggest the bill could see a committee vote in mid-September. But if it slips through the cracks, investors may have to wait until 2023, during the next Congress session: to see any progress.

As of publication date, Brenden Rearick did not hold (either directly or indirectly) any position in the securities referred to in this article. The views expressed in this article are those of the writer, subject to the InvestorPlace.com Publishing Guidelines.

Brenden Rearick is a financial news writer for InvestorPlace’s Today’s Market team. He mainly deals with digital assets and tech stocks, with a focus on cryptocurrency regulation and DeFi.