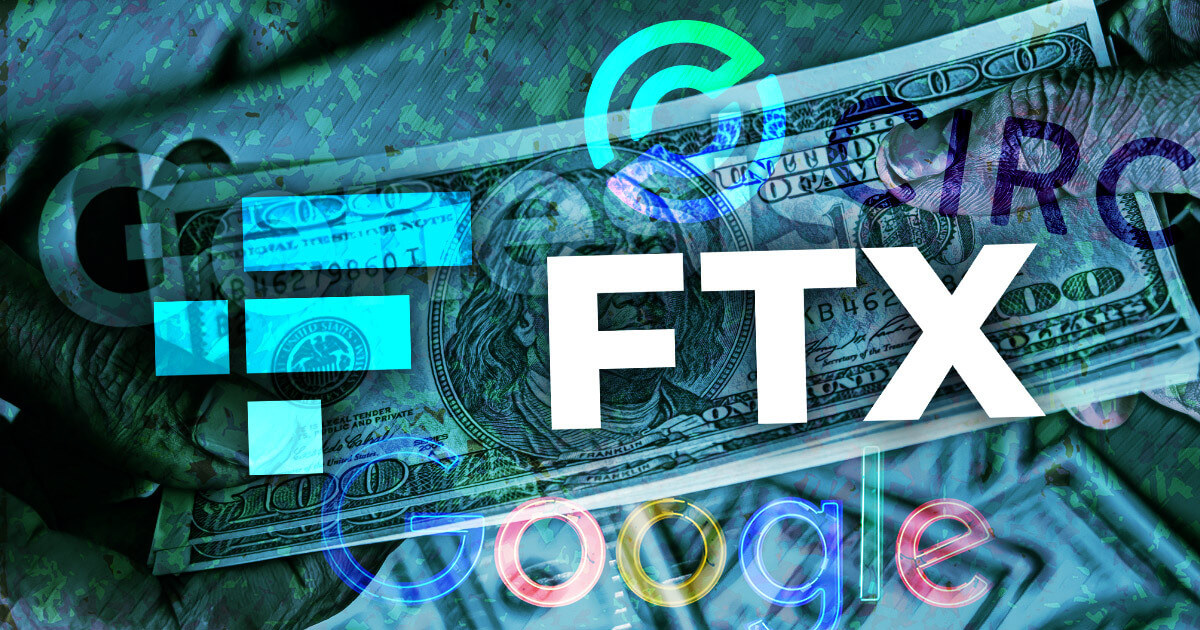 On Jan. 25, FTX finally released its full list of creditors, but withheld the names of nearly 9.6 million users according to a court order.

The Creditor Matrix brings to light the implications of FTX’s collapse – which has spread far beyond the crypto ecosystem. Global finance and technology companies including Ant Group, Google, Amazon, Meta, Netflix, LinkedIn and Apple appear on the list of FTX creditors.

Media companies such as Bloomberg Finance, The Wall Street Journal, Coindesk, Benzinga and Condé Nast are among FTX’s creditors. However, the documents do not indicate the amount owed to each creditor.

US and International Government Agencies

In the US, FTX owes money to tax authorities from Minnesota north to Texas south and from Connecticut east to California west. The US Secretary of State from California, Colorado, Delaware, Arkansas, Alabama and others also appear on the FTX creditor list.

The Alabama Securities Commission, the Connecticut Department of Banking, the Arizona Department of Insurance and Financial Institutions, and the Arkansas Securities Department are among the other US government agencies to which FTX owes money. The Chicago Mercantile Exchange and the US Commodity Futures Trading Commission (CFTC) are also creditors of FTX, according to the filing.

The Bahamas Treasury, the Australian Attorney General, the Cyprus Securities and Exchange Commission, the Abu Dhabi Treasury and the Virgin Islands Government are among the international government agencies among FTX creditors. The list also includes the Japan Financial Services Agency, the Hong Kong Monetary Authority, the Securities and Futures Commission, Turkey’s Banking Regulation and Supervision Agency, and the Gibraltar Financial Services Commission.

FTX owes money to banks inside and outside the US. Notable names include Citi Group, Silvergate, Goldman Sachs, JP Morgan Chase, DBS Bank, Bank of Cyprus and Commercial Bank of Dubai.

BlackRock, Sequoia Capital, and Pantera Capital are some of the investment firms listed among FTX creditors.

FTX invested in luxury hotels and some of these hotels appeared on its list of creditors. AC Hotels by Marriott, Grand Hyatt and Airbnb are among FTX’s creditors.

Uber Eats and DoorDash are meal delivery services that FTX owes money to.