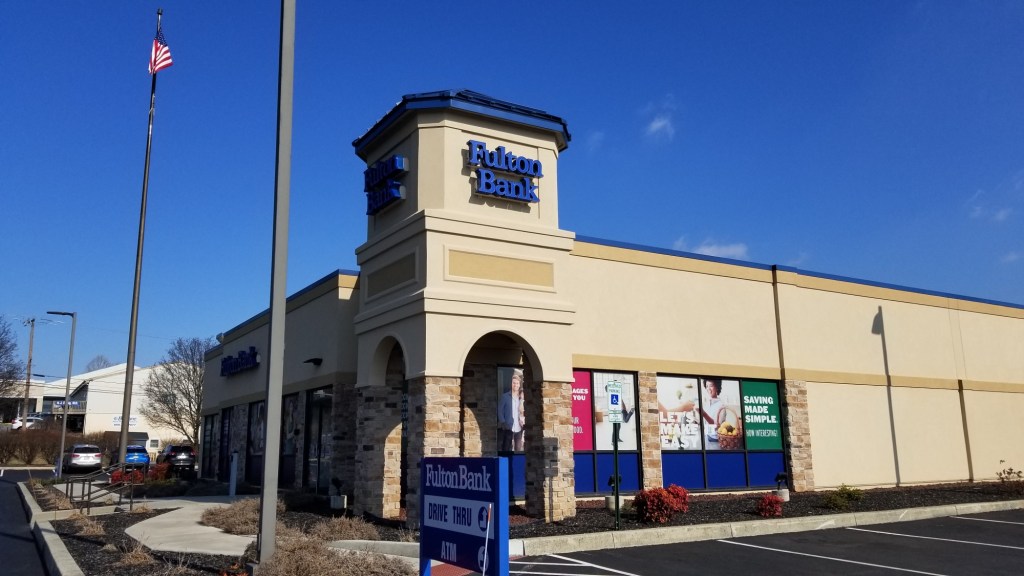 LANCASTER – Fulton Bank, a subsidiary of Fulton Financial Corp., was recently recognized by Operation HOPE for providing nearly $1 billion in loans to low- and middle-income homebuyers. Since 2016, Fulton has been providing low- to middle-income lending through its partnership with Operation HOPE.

Operation HOPE is a non-profit organization focused on financial education and economic inclusion. According to a press release, Fulton Bank participates in the Closing Cost Assistance Program, which provides grants to buyers to help them with the upfront costs of buying a home.

Fulton also sponsors Operation HOPE financial wellness coaches in six cities across the bank’s geographic footprint — including Pennsylvania, New Jersey, Maryland, Delaware and Virginia. The trainers offer free training to consumers that focuses on improving their credit score and preparing them for the financial aspects of homeownership.

Fulton Bank has helped provide over $968 million in loans to more than 5,700 homebuyers under the Closing Cost Assistance Program. According to the financial institution, that total is expected to top $1 billion this year. Fulton’s commitment has also included more than $8 million in grants for low- and middle-income buyers.

“Fulton Bank’s goal is to change lives for the better, and one of the best ways to achieve that is by helping people achieve their dream of home ownership,” said William “Smokey” Glover, Executive Vice President and Director of Fair and Responsible Banking at Fulton Bank, said in a statement. He added that working with Operation HOPE “allows us to offer valuable financial education along with financing,” both of which are critical to putting homebuyers on “a path to success.”

Headquartered in Lancaster, Fulton Bank operates more than 200 financial centers and specialty offices throughout its service area, including counties Berks, Chester and Montgomery.

Operation HOPE recognized Fulton Bank for their continued collaboration at the ninth annual HOPE Global Forums in Atlanta in December.

“We are excited to partner with organizations like Fulton Bank that understand the importance of home ownership in strengthening our communities,” said John Hope Bryant, Operation HOPE’s founder, chairman and CEO, in a statement.