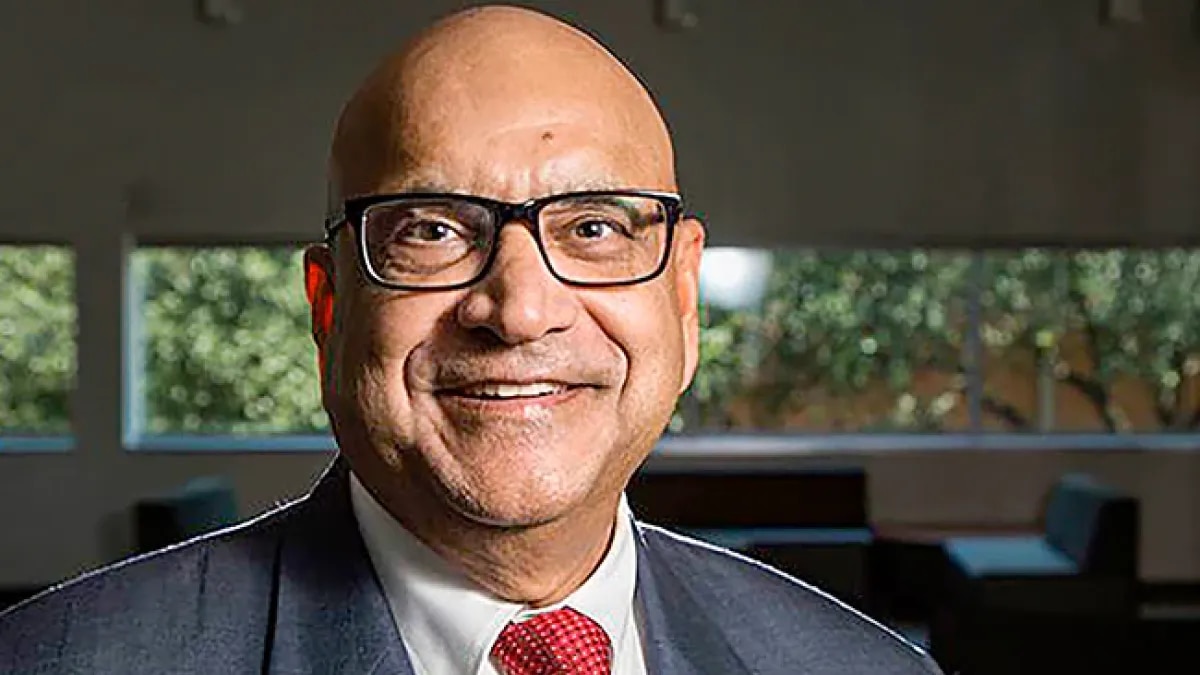 From Press Trust of India: Ganesh Thakur, a professor of Indian origin in the US, has been appointed vice president of the Texas Academy of Medicine, Engineering, Science and Technology (TAMEST), an organization that brings together the state’s best scientists and researchers to advance research. Innovation and Business in Texas.

TAMEST’s Board of Directors on Tuesday appointed Thakur, a Distinguished Professor of Petroleum Engineering at the University of Houston (UH), as vice president, alongside Brendan Lee, who will serve as president.

Originally from Jharkhand, Thakur is the first UH faculty member to lead TAMEST. During his two-year tenure as Vice President, he will help coordinate and guide the Board on strategic planning, programs and communications.

He is eventually appointed president of the organization in 2025.

“Texas is home to some of the brightest minds in the world, and I am honored and excited by this opportunity to strengthen collaboration and drive innovation across the state in areas critical to our continued growth and development,” said Thakur, who did this, has been a member of the association since 2016, most recently as treasurer.

“TAMEST is a scientific and biomedical intellectual engine for the state, and I am passionate about its mission to serve the common good and economy,” he added.

A member of the National Academy of Engineering and the National Academy of Inventors, Thakur is a globally recognized pioneer in the field of Carbon Capture, Utilization and Storage (CCUS). His patent for predicting water injection and enhanced oil recovery (EOR) performance using a hybrid analytical-empirical method offered a much faster approach that served as an alternative to the more time-consuming reservoir simulation.

“The leadership, passion and cutting-edge research of Dr. Thakur have helped position the university as a strategic partner in the energy industry,” said Ramanan Krishnamoorti, UH vice president of energy and innovation.

“His extensive knowledge and experience will be of great benefit to TAMEST and the State of Texas. I congratulate him warmly on this well-deserved appointment,” he added.

“We fully support the participation of Dr. Thakur in this important leadership position that is critical to fostering innovation in our state. He has an incredible passion for teaching and collaboration, which will be a great addition to TAMEST,” said Joseph W. Tedesco, Elizabeth D. Rockwell, Dean of Cullen College of Engineering.

Thakur joined UH in 2016 on a grant from the Texas Governor’s University Research Initiative (GURI). He joined as a director of UH Energy Industry Partnerships after nearly four decades in the industry at Chevron, where he held a number of senior positions including vice president of reservoir management.

TAMEST members include all Texas-based members of the National Academies of Sciences, Engineering and Medicine, the state’s nine Nobel Laureates and 18 member institutions, including the University of Houston. According to the TAMEST website, it brings together the state’s “best and brightest” scientists and researchers to foster collaboration and drive research, innovation and business in Texas.