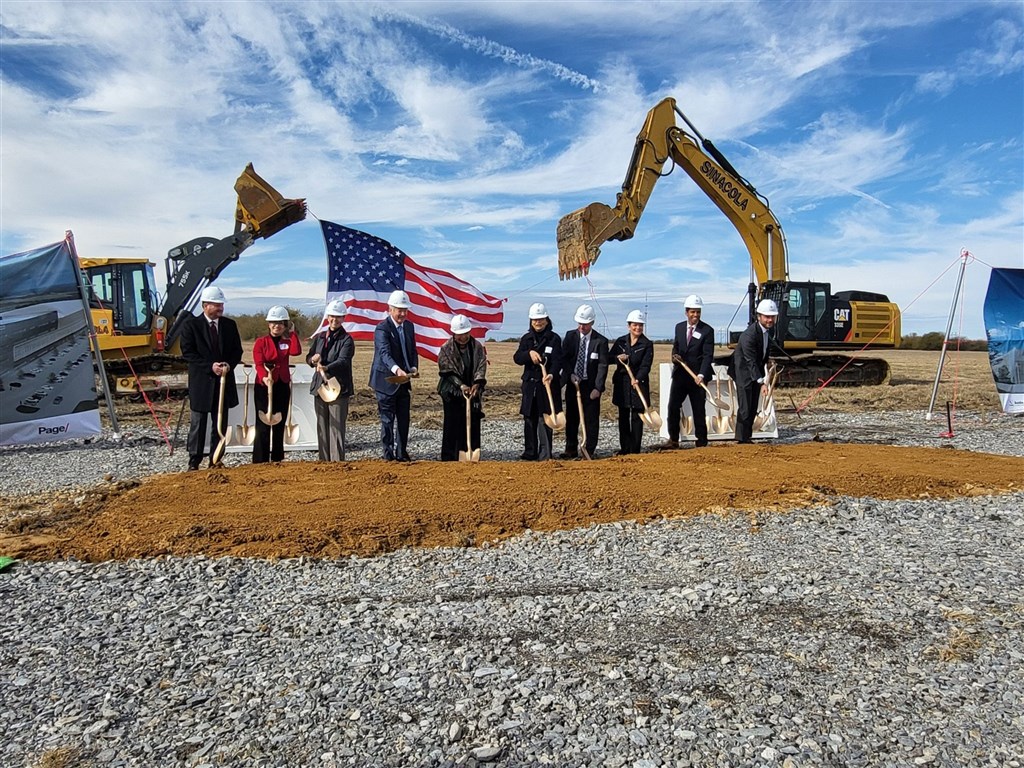 In a statement, GlobalWafers, the world’s third-largest silicon wafer maker, said a groundbreaking ceremony held in Sherman on Thursday was attended by federal and state government officials and White House officials.

In June, GlobalWafers announced it would spend $5 billion to build a silicon wafer fab in Sherman if the United States passed the Creating Helpful Incentives to Produce Semiconductors (CHIPS) and Science Act.

The law, signed by US President Joe Biden in August, authorizes the provision of $52 billion in subsidies used to fund GlobalWafers’ Texas project.

GlobalWafers said it expects the Texas facility — the first silicon wafer fab built in the United States in more than 20 years — to address the critical shortage of domestically-supplied silicon chips in the U.S. market.

“This significant expansion of GlobalWafers is being realized as a result of funding from the CHIPS and Science Act of 2022, government/local incentives, as well as strong support from local US customers,” GlobalWafers said in the statement.

“The lack of domestic silicon wafer supplies for the US semiconductor industry has become alarming and has been highlighted by the recent pandemic and geopolitical issues. Customers have welcomed this action by the company, as evidenced by long-term supply agreements covering key target markets of Automotive, Mobile, PC, Consumer and Industrial,” said the Taiwan-based manufacturer.

GlobalWafers announced an initial NT$55 billion (US$1.830 billion) investment in Sherman, with the Texas factory part of a NT$100 billion expansion plan the company announced earlier this year.

According to GlobalWafers, the company chose to invest $5 billion in Sherman as major customers gain a foothold in the U.S. market, meaning local production and supply of wafers would significantly reduce the company’s carbon footprint.

GlobalWafers said it plans to start mass production at its Texas site in 2024, with the plant shipping 1.2 million units at its maximum monthly capacity once construction, equipment installation and customer sampling are complete.

GlobalWafers is one of several prominent Taiwanese semiconductor investors in the US market under the CHIPS Act.

On December 6, TSMC will hold a “First Tool-In” ceremony, which Biden will attend, to mark the installation of the first production equipment.

TSMC is likely to produce chips in the next phase of the Arizona project, which are manufactured in the even more demanding 3nm process.