Governor Greg Abbott today signed the largest statewide Interstate Assistance Agreement (S-IGSA) between the state of Texas and the United States military to improve infrastructure and transportation of federal military assets across the state. This historic 10-year agreement authorizes the Texas Department of Transportation (TxDOT) to conduct road maintenance and repair projects, as well as purchase bulk materials through a state partnership.

“I am proud to sign the largest S-IGSA between any state and the US military,” Governor Abbott said. “By entering into this partnership between the State of Texas and the U.S. Military, we are ensuring that infrastructure projects at our bases are built faster and more efficiently to support growth and development in these important communities. Texas will always support the brave men and women who serve in our military, and together we will continue to help these heroes serve and protect the greatest nation in the history of the world.”

“Thank you to everyone here for all of their hard work, dedication and vision that went into the development of S-IGSA at the Department of Defense,” said Deputy Secretary of State Jacobson. “This 10-year S-IGSA is the kind of partnership that strengthens our Army’s relationship with the State of Texas, and we look forward to seeing what other innovative partnerships come next.”

“The US Navy has three facilities that are privileged to call Texas home,” said Captain Smith. “The Navy is proud to partner with the State of Texas on the first S-IGSA, saving us up to $36 million over the next 10 years on road maintenance alone.”

“The US Air Force has a tremendous presence in Texas and we are proud to be attending S-IGSA,” said Deputy Assistant Secretary of State Moriarty. “This agreement allows the US Air Force to leverage opportunities with TxDOT to perform maintenance on our roads and reduce the burden on the men and women who work at our military installations. This is just another strong indication of the state of Texas’ support for our military.”

In May 2021, Governor Abbott signed House Bill 3399, which allowed TxDOT to provide road services on Bundeswehr property. Following this approval, the US Department of Defense (DOD) began discussions with the State of Texas regarding the introduction of an S-IGSA.

This S-IGSA is expected to reduce project lead time, reduce the burden on civilian personnel and result in an estimated 25% cost savings for all participating military entities. This agreement will be the DOD’s largest S-IGSA involving the US Army, US Navy and US Air Force with a single public partner. 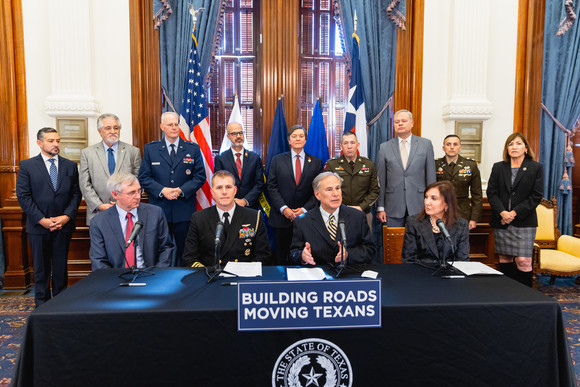 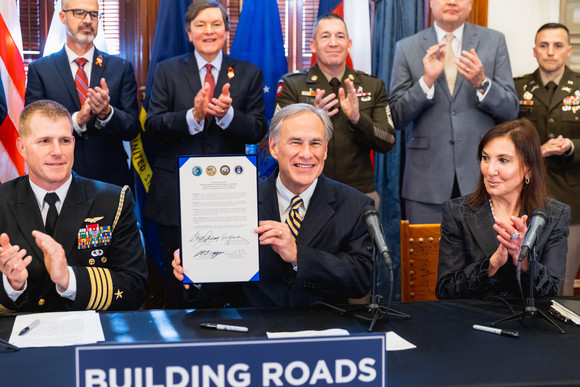 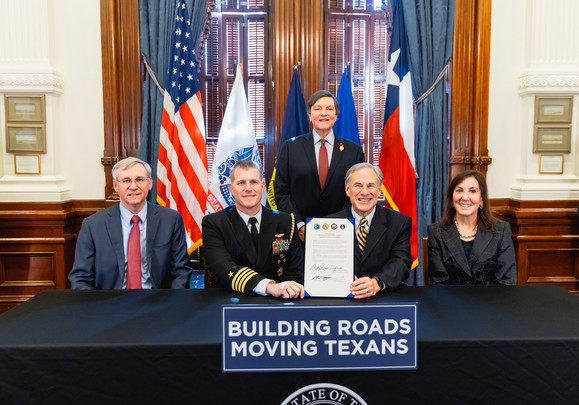 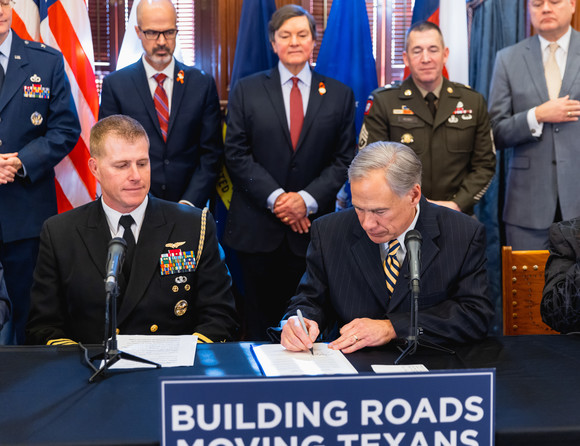