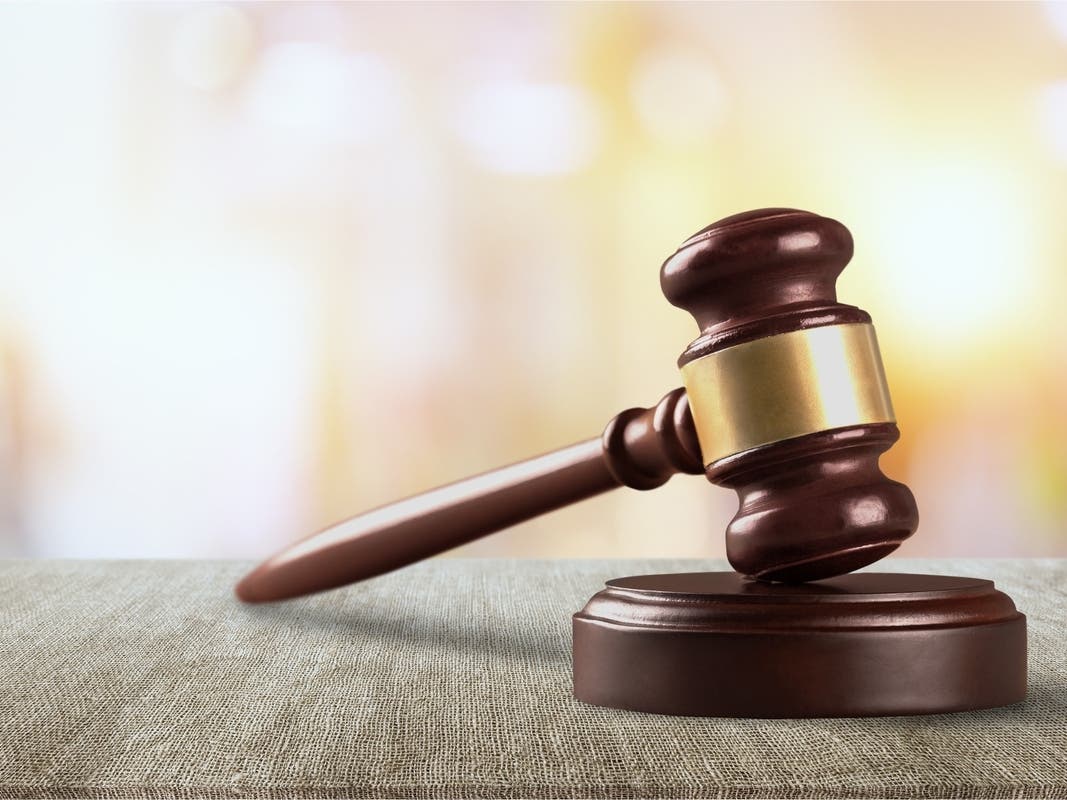 HOLMDEL, NJ – The community will appeal a decision by the Board of Public Utilities to allow construction of an NJ natural gas regulator station on Holmdel Road.

Community counsel Michael Collins reported at Tuesday night’s community committee meeting that he had agreed to allow Peter Dickson, the community counsel on the matter, to lodge the appeal against the BPU decision with the Supreme Court’s Appeals Division .

The discussion of the complaint took place in the executive session and was not further discussed in the public session as it is a legal matter.

But Collins introduced a resolution, unanimously adopted by the committee, awarding Potter-Dickson, Princeton, an amount of “not more than $20,000” to pursue legal action.

“We are all very disappointed in[the BPU’s]decision, but the city will continue to take this seriously,” Mayor DJ Luccarelli said previously.

The community was involved in an ongoing legal battle with the gas company over its plan to build a regulation station at 960 Holmdel Road in the southern part of the community. The proposal was recently approved by the State Board of Public Utilities.

Fox Hollow Vineyards is located at 939 Holmdel Road and is owned by the Casola family and the proposed regulatory site is opposite the vineyard and its other onsite facilities.

The committee vowed in early June to continue pushing back on the gas company’s petition to build a regulation station here, despite a favorable decision for the utility at the time.

An administrative judge issued an initial ruling in May to continue the NJNG petition. The judge’s decision had been sent to the Board of Public Utilities for review, and it ruled against the community.

A regulator station will reduce pressure on the underground natural gas pipelines that already exist in the area and run underground in the township of Holmdel and throughout Monmouth County, the utility says.

In 2018, when the project was first proposed, Kevin Roberts, a spokesman for NJ Natural Gas, told Patch, “The regulator station itself is needed to support the reliability of NJNG’s distribution system. It will replace a temporary station currently in operation. but which is not designed or suitable to support the system permanently.”

But environmentalists say Holmdel’s preserved farmland, homes, nearby Village Elementary School and Swimming River Watershed are not the site for a regulatory station.

“This is an industrial natural gas regulator station that will pollute the land and our waters and will be a major nuisance to the community,” Jeff Tittel, director of the New Jersey Sierra Club, told Patch in a 2018 interview.

“The proposal will cause air pollution right next to protected farmland and near the Swimming River Reservoir.”