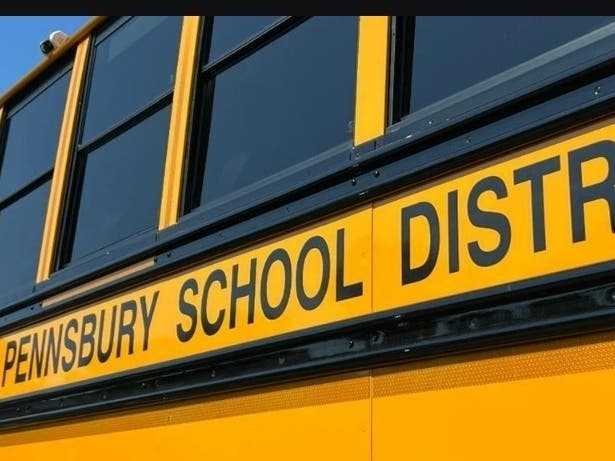 FALLSINGTON, PA — George Demetriou works in Philadelphia. But he’s found it’s quicker for him to leave Center City to pick up his daughters Elena and Elicio from school than it is to take a Pennsbury School District bus.

Since the start of the school year, Pennsbury has been plagued by late school bus trips. The issue was discussed at almost every school board meeting except for the last week, until Demetriou brought it up in public comment.

In a prepared statement he sent to Patch before the meeting, the Falls Township resident addressed the transportation issues with the school board.

Demetriou – whose daughters are 8 and 10 at Newtown Friends School – said he had been in discussion with the district’s transport director, Milagro Aleman, since October about the “usual delay” of his children’s bus, the No. 22 Pennsbury bus (115 ), have spoken.

He said a bus timetable was sent out in August before the start of the school year, showing the estimated journey home from school would take around 45 minutes.

“For three months, from October to the end of December, that wasn’t the case,” he said.

The bus ride took about 90 minutes to 1 hour and 45 minutes during that span, Demetriou told the school board at its Jan. 19 meeting.

“I have raised my concerns with Director Aleman over the past three months. I shared how the usual lateness caused my children to miss a number of activities because they got home so late. They had no interest in participating in their activities after such a long bus ride,” he said in his statement.

“There were times when my kids were so stressed out about missing some of their favorite activities that they asked me to leave work and pick them up from school,” Demetriou said. “It was actually faster for me to drive 30 miles from my Center City office to Newtown Friends School and then another 9 miles home. That was quicker than my kids taking the bus home.”

Demetriou said he wanted to thank Aleman and the bus drivers for their hard work.

“There are still concerns about how we are going to deal with the shortage of bus drivers,” he said.

Since January, trips home have improved, averaging less than an hour, Demetriou said, adding that the bus runs double routes.

“The lack of reliable school buses for 1/3 of the school year has forced students and parents to find alternative transportation solutions,” he said. “Some students have stopped riding the bus altogether. More and more parents are making the hassle of driving their children to school, and then there are parents who incur additional childcare costs due to aftercare.”

Duplicate routes started as a short-term solution and were not intended to be a long-term solution to address the bus driver shortage, Demetriou said.

Demetriou said he works in Philadelphia and his wife works in Abington and that they “rely heavily on reliable bus service.”

Finally, he asked the board a few questions:

At the end of the public comments, Headmaster Thomas Smith addressed some of Demetrious’ concerns.

He said the school board made the decision to run duplicate bus rides rather than cancel rides. He also said the district still has six bus drivers.

“Everyone suffers from a lack of riders,” Smith said.