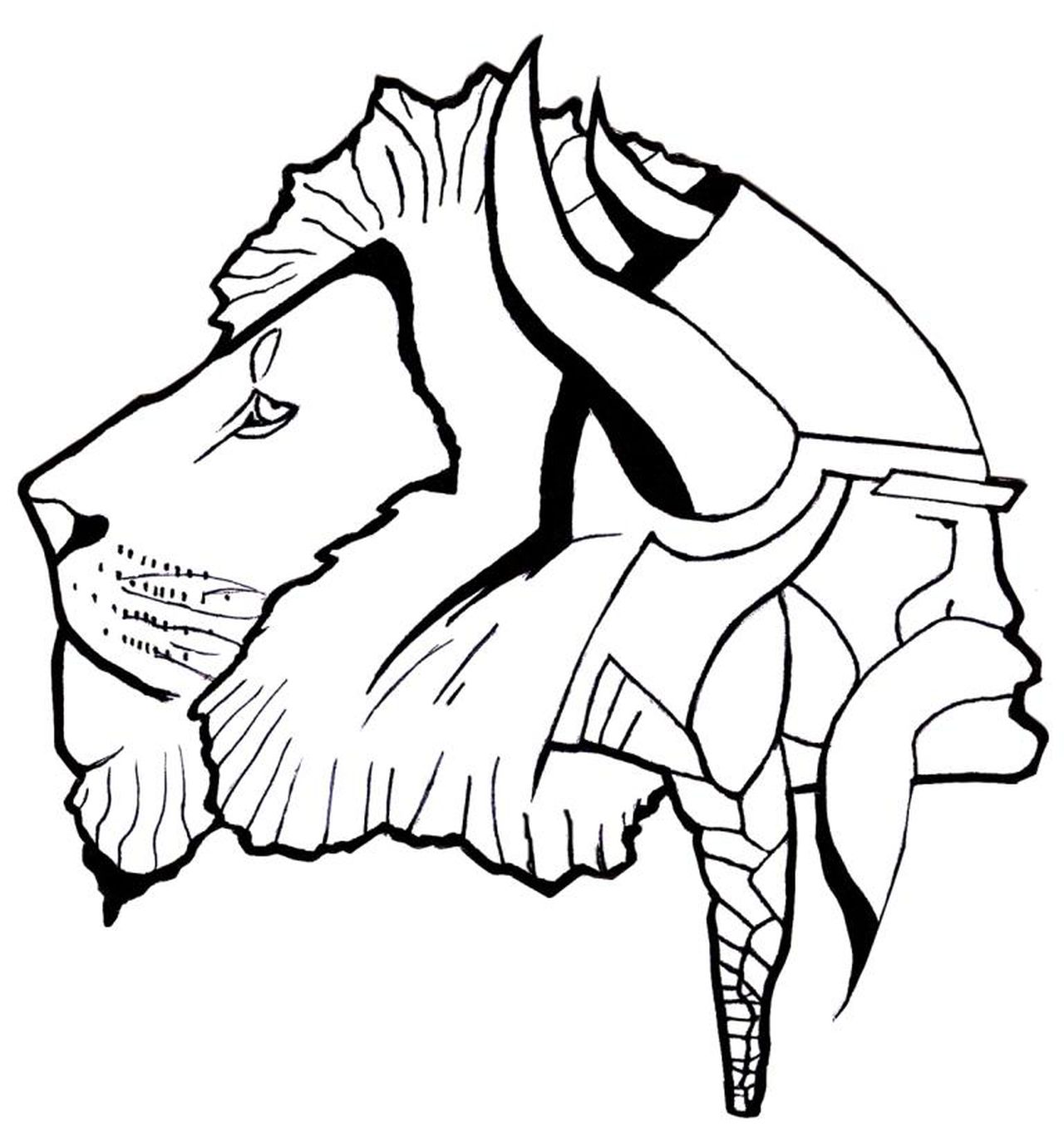 The High School Honors Ensemble was formed in 2013 to give Central Jersey High School music students the opportunity to learn from working professional musicians and college professors, and to meet fellow musicians in the area.

Past directors have come from Rutgers University, the College of New Jersey and the New Jersey Institute of Technology.

This year’s conductor was Barbara Santoro, Assistant Conductor of the Monmouth Symphony. Santoro has also been a guest speaker for undergraduate music students at the College of New Jersey, Mason Gross School of the Arts, Carnegie Mellon and Ithaca College, and mentored undergraduate teachers at Rutgers University. She has conducted honors groups for the Central Jersey Music Educators Association and has made guest appearances with the Imperial Band of South River and the Toms River Municipal Band. She is the Central Jersey Wind Ensemble and conductor of the Krauss Memorial Concert Band.

The students were nominated for participation by their respective directors at the end of December and informed of their acceptance into the ensemble at the beginning of January.

Music students from more than 20 schools arrived at Sayreville War Memorial High School at 9:00 a.m. with their instruments because they had not seen the music or the other members of the ensemble. Throughout the day, 100 students rehearsed with Santoro and prepared six pieces, which were then performed at 4pm in front of friends and family