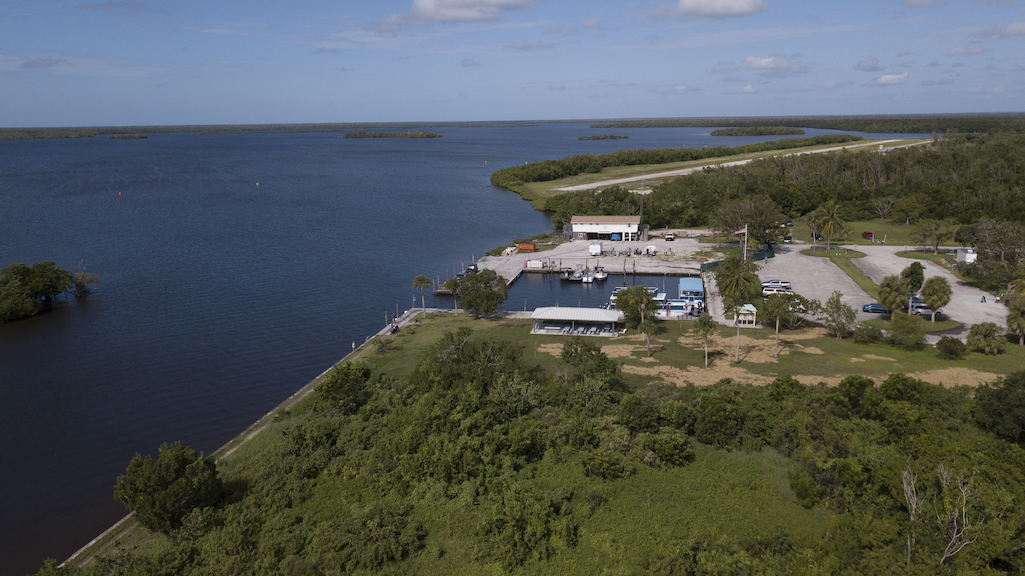 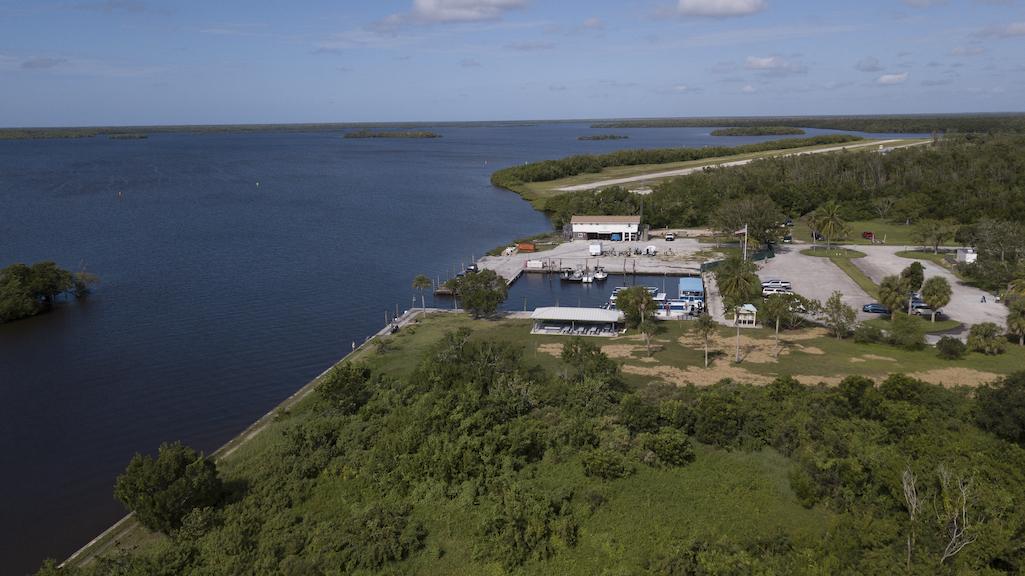 The National Park Service plans to rehabilitate facilities at its Everglades City site damaged by Hurricane Irma in 2017. The plans include an environmental assessment that was prepared for the works and is now available for review and public comment through February 26.

The EA is analyzing the proposal to rehabilitate site facilities and support infrastructure at the Gulf Coast site of Everglades National Park. The proposed improvements will address the damage caused by Hurricane Irma and will focus on enhancing the visitor experience while protecting cultural and natural resources and making the site resilient to climate change for the next 50 years, the park service said in a press release .

The entire Gulf Coast site would be remediated under the proposed measure, which has been identified as the preferred alternative. The proposed work includes:

The proposed action incorporates guidance from the Park’s 2015 General Management Plan and input received in Spring 2022 during civic engagement and early coordination with other federal, state and tribal governments.

Construction of the new visitor center would fulfill the directive of Congress to establish and name the “Marjory Stoneman Douglas Visitor Center” in commemoration of the vision and leadership Douglas has shown in protecting the Everglades.

Comments can also be submitted in writing to: