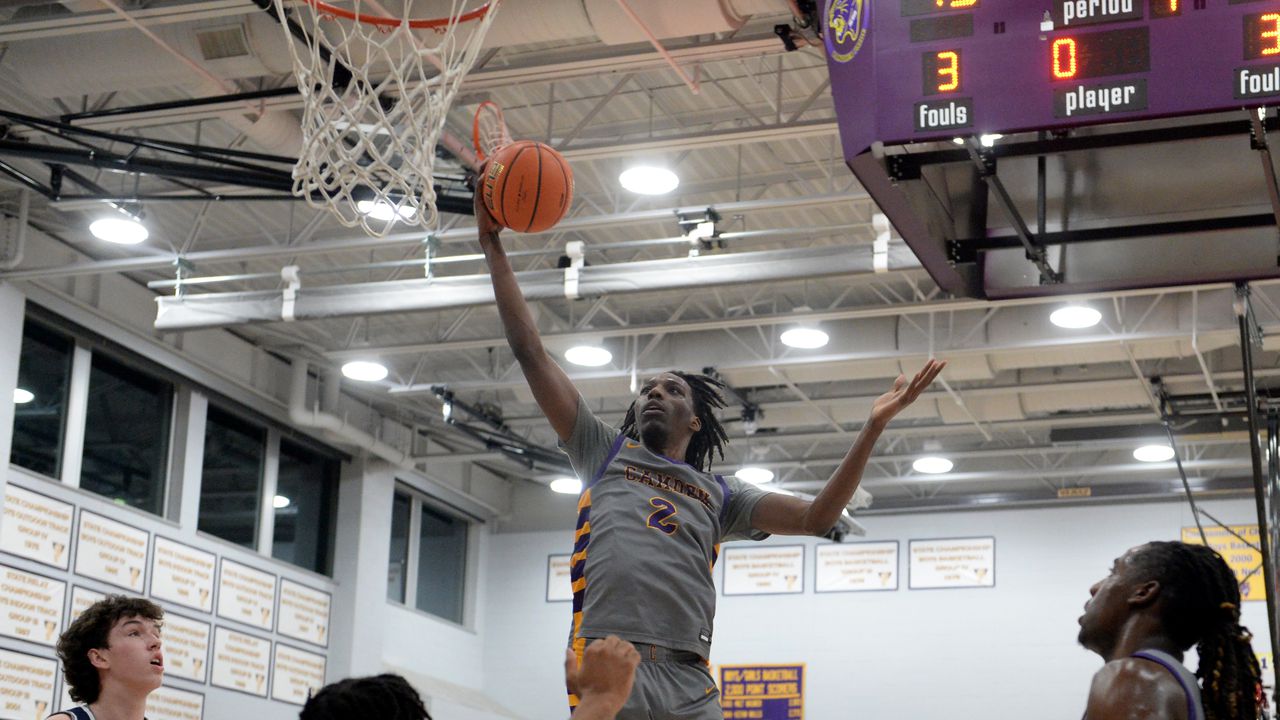 At the start of the third quarter, the lead was just seven.

At that point it was still up to everyone to assert themselves.

But as has been the case for numerous teams over the past four seasons, No. 2 Camden changed his game and methodically withdrew.

The host Panthers extended their winning streak to four straight wins on Monday, outscoring the No. 10 St. Augustine by 24 points in the second half en route to an 82-51 victory in a non-league matchup.

“We came out a little sloppy but once we got it going we were able to turn it around,” said Maalik Wayns, Camden first-year coach.

“We played a tough schedule; lots of travel and practice time. It’s been tough for these guys, but I preach to play a full 32 minutes. It’s a good team, a really well-trained team. We knew what we were dealing with.”

Kentucky sign Aaron Bradshaw and DJ Wagner for 42 points combined, with Bradshaw hitting his season-high with 22 points and six rebounds and three blocks. Wagner scored 16 of his 20 points in the second half, including 12 in the third quarter.

The win marked her fourth win of the season against teams in the NJ.com top 20. The Panthers have not lost to a South Jersey team since their loss to Haddonfield in the 2019 South Jersey Group 2 Finals.

The Hermits played their second top team in three days after losing to No. 3 Don Bosco Prep in Saturday’s Paul VI Winter Classic.

“We have so many great games and we don’t want to overtake each other in those South Jersey games. These are some really good teams and they are well trained. We don’t want to take anyone for granted.”

Thank you for relying on us to provide journalism you can trust. Please consider sponsoring NJ.com with subscription.

Kevin Minnick covers South Jersey boys basketball. He can be reached at [email protected]. Follow him on Twitter @kminnicksports