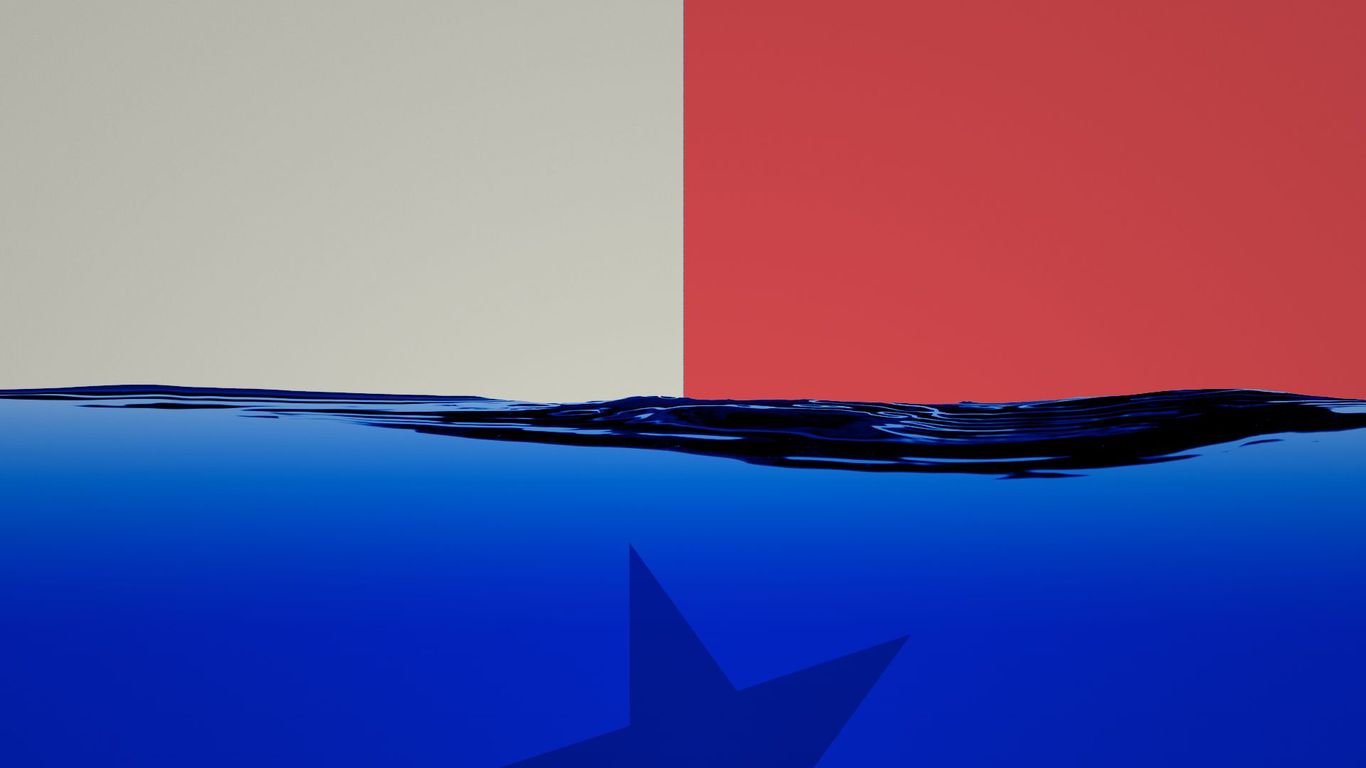 Last week’s rains were instrumental in reducing most of the drought risk in North Texas.

Driving the news: The US Drought Monitor releases new data every week to show how different parts of the country are being affected by different degrees of drought.

The big picture: North Texas was listed as unusually dry or in a drought through late November, but yesterday’s new drought monitor map shows improvements across the region since last Thursday.

Why it matters: The recent rain should bring some relief after months of dry conditions that slowed crop production, increased the risk of grass fires and drying out pastures for cattle.

Threat Level: Prior to last week, parts of central Texas were in extreme drought, and the San Antonio area was experiencing exceptional drought conditions that resulted in reduced honey production and burn bans.

Game Status: Most counties in north Texas no longer experience dryness or drought, and the state’s most intense drought conditions are southwest of Austin, according to the US Drought Monitor.

Remarkable: August and November were unusually wet months for North Texas, according to the National Weather Service.

Yes but: Despite all the rain in August and November, it took a while for the drought conditions to reverse in our area as the rain initially addressed a large deficit.

The big picture: The National Weather Service predicts that conditions in La Niña will persist throughout the winter and will be responsible for below-average rainfall in the southern part of the country from California to Florida.

What’s next: Get ready for a “temperature roller coaster ride” in North Texas, says Hernandez. Current forecasts for the next few weeks show warmer-than-usual temperatures mixed with cold fronts, he says.