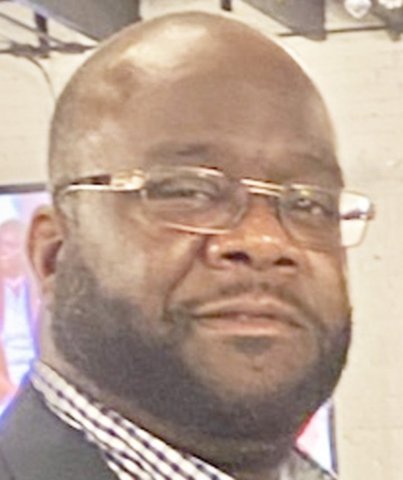 A Time To Live: He attended the Effingham County School System public schools and took part in the percussion section of the marching band. He received his Bachelor of Arts in Psychology from Argosy University. He met and married his high school sweetheart, Patrice Davis. This blessed union brought with them a son, Bryce. He was a member of Widows and Sons Lodge No. 396 in Guyton, Georgia. He served as a Federal Correctional Officer at the Federal Correctional Institute of Estill, South Carolina for over ten years. He also worked for several years as an assistant sheriff at the Effingham Sheriff’s Office and at Effingham County Prison as a correctional officer.

A time to rest: On Monday, January 16, 2023, at Memorial Health University Medical Center in Savannah, Georgia, God called Courtney from birth to a reward.

A visit was held on January 20 at the Macedonia Missionary Baptist Church, 724 Central Blvd, Guyton.

A celebration of life was held on January 21 at St. Mark Missionary Baptist Church in Cloyo.