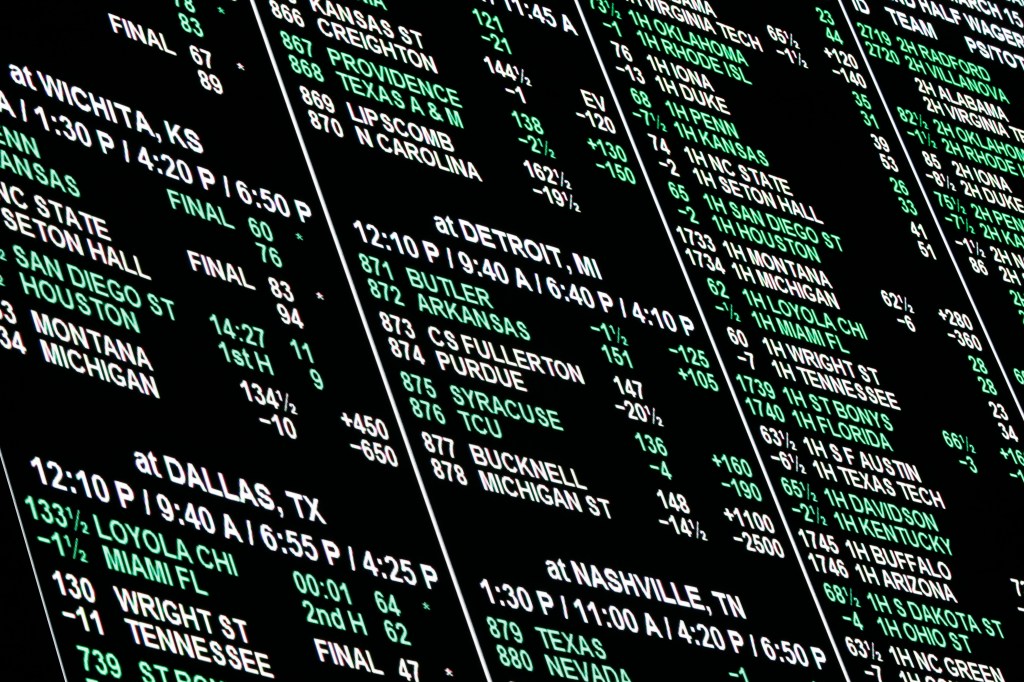 I’m sure many of you read in the newspapers recently that the world’s population has now reached 8 billion people. To put this in perspective, the human population reached 1 billion in 1804, 2 billion in 1927, 3 billion in 1960, and 4 billion in 1974. UN projects will be there at 9 billion by 2037 and then (hopefully) stop growing at around 10 billion in the 2080s (data as of 2019). Population Connection white paper). The planet’s human population has doubled since many of us first became aware of the existential threat of global warming due to excessive carbon dioxide emissions from burning fossil fuels.

In the early 1800s, carbon emissions were relatively low. But by 1950, global carbon emissions were about 6 billion tons a year. By 1990, this had almost quadrupled to more than 22 billion tons per year. Emissions are now reported to be over 34 billion tons a year Our world in data. As a result, the Earth’s temperature has increased by 0.14 degrees Fahrenheit (0.08 degrees Celsius) per decade since 1880, but the rate of warming has more than doubled since 1981: 0.32 F (0.18 C) per decade climate.gov.

Some scientists say we’re past the tipping point where positive feedback loops, like melting permafrost and the subsequent release of trapped CO2, will accelerate warming even faster. The somewhat good news is that per capita emissions have leveled off in recent years.

Unfortunately, many of the simple fixes have not been fully implemented. How to make new buildings emission-free is well known. (Even my own home, which I built almost 50 years ago, is almost net zero now; it already had passive and active solar thermal power, but the photovoltaics now available have made a world of difference.) Why we aren’t net zero nationwide require in our building codes is beyond me.

Reducing car use, e.g. by charging for parking and using the proceeds to pay people for carpooling, bikes, etc., should be a no-brainer anywhere commuting is important, but it’s just gaining traction, although it has huge benefits in fewer accidents , emissions and transport. Agriculture, livestock and industry are becoming more sensitive to emissions, but we are still far behind.

In another area I dealt with the financial situation of our country. It’s very interesting – if you can step back from the shock. The Fed has many good charts available below fred.stlouisfed.org. One of the most interesting is the chart of total government debt to gross domestic product (GDP). GDP is a measure of the market value of all final products and services produced and sold (not resold) in a given period (definition according to Wikipedia). This is a simple way to compare what we produce and how much debt the government has taken on on our behalf.

For fiscal year 2022, around 22% of the total federal budget of $6.27 trillion will be paid for by increasing debt Treasury.gov. Current total federal debt is just over $30 trillion per US Treasury; that’s over $90,000 a head. Put simply, it would take almost a year of our GDP (our business, agriculture, manufacturing etc., production) to pay off this debt to get back to where we were in the 1970’s.

Locally, CU has almost $2 billion in long-term debt. According to a Nov. 23 article in The New York Times “How Colleges and Sports Betting Companies ‘Caesarized’ Campus Life” CU increases its income by promoting sports betting with its students:

“And when the University of Colorado Boulder accepted $1.6 million to encourage sports betting on campus in 2020, a betting company sweetened the deal by offering the school an extra $30 each time someone did the Downloaded the company’s app and used a promotional code to place a bet. ”

Steve Pomerance is a former member of the Boulder City Council. [email protected]