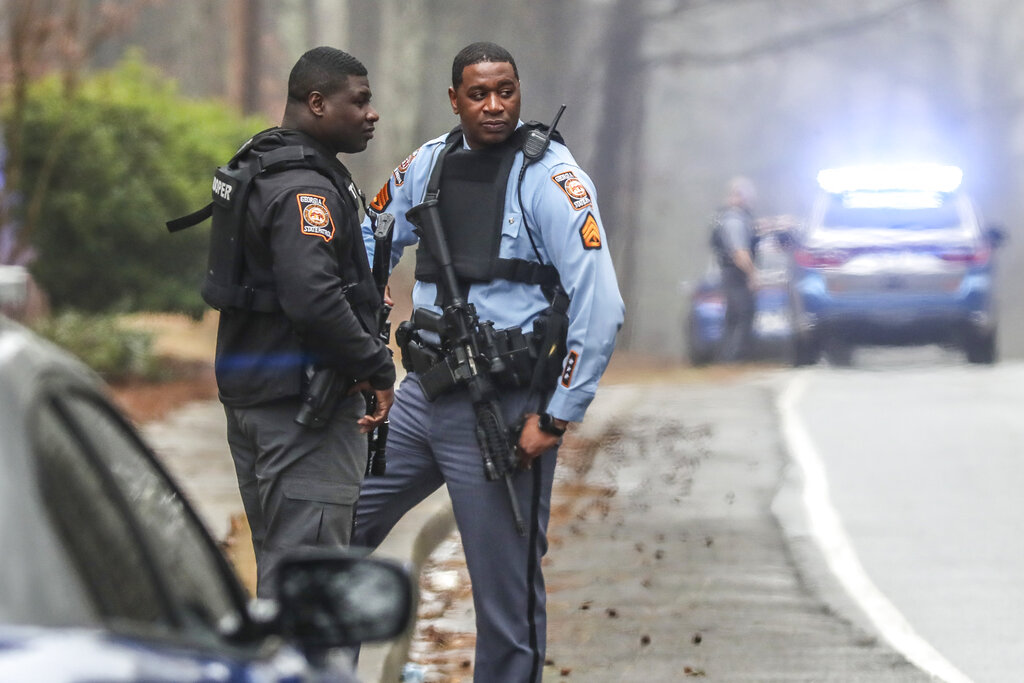 New You can now listen to Insurance Journal articles!

Investigators on Thursday released the identity of the person who was shot and killed by law enforcement officers trying to clear protesters camped at the site of a proposed Atlanta-area public safety training center, dubbed “Cop City” by opponents would.

Manuel Esteban Paez Teran, 26, was shot dead Wednesday morning, the Georgia Bureau of Investigation said. Teran was in a tent in the woods and failed to comply with verbal orders from law enforcement officers who were trying to clear the area, the GBI said.

Activists have questioned the police version of events and called for the release of law enforcement body camera footage.

Opponents of the training center have been protesting for over a year, building platforms in surrounding trees and camping on the site. They say the $90 million project that would be built by the Atlanta Police Foundation would involve cutting down so many trees that it would be environmentally unfriendly. They also refuse to invest so much money in what they call “Cop City,” which they say is being used to practice “urban warfare.”

Col. Chris Wright, commissioner of the Georgia Department of Public Safety, told reporters Wednesday that the injured soldier underwent surgery and is in intensive care. He told lawmakers during a budget hearing Thursday that the soldier remained in intensive care and was scheduled to undergo another surgery Thursday morning.

The agency said in a press release that it would not release the name of the soldier involved in the shooting “because disclosure would jeopardize security against criminal or terrorist acts of retaliation.”

The GBI said about 25 campsites were located and removed Wednesday and that mortar-style firecrackers, edged weapons, pellet rifles, gas masks and a blowtorch were recovered.

Seven people were arrested and charged with domestic terrorism and criminal trespassing, with other charges pending, the GBI said. They range in age from 20 to 34 and none of them are Georgia residents.

GBI director Mike Register said Wednesday that people are “illegally occupying” the area and committing acts that endanger the community, including arson and the use of explosives. The “clean-up operation” was carried out in the same area where a handful of people were arrested last month and also charged with domestic terrorism. Authorities said at the time that firefighters and police officers were attacked with stones and guns as they removed barricades blocking entrances to the site.

Owned by the City of Atlanta but just outside the city limits in unincorporated DeKalb County, the 35-acre property includes a former state penitentiary farm.

Copyright 2023 Associated Press. All rights reserved. This material may not be published, broadcast, transcribed or redistributed.