TUSCALOOSA, Alabama — Jahvon Quinerly scored 14 points and No. 2 Alabama rebounded from a 10-point deficit in the second half to beat Mississippi State 66-63 Wednesday night.

The Crimson Tide (18-2, 8-0 Southeastern Conference) had to climb out of a hole and then hold their own two days after earning the program’s highest finish since rising to No. 1 in the 2002-03 season. The result was a ninth win in a row and the first real shock at this track.

The Bulldogs (12-8, 1-7) had one last chance to level, but Noah Gurley blocked Shakeel Moore’s 3-point attempt in the final seconds. They also had two potential ties at the end of a 61-59 loss to Florida over the weekend.

Quinerly had four assists for The Tide and had nine in the second half. Brandon Miller and Noah Clowney both had 13 points and Clowney had eight rebounds.

Clowney made two free throws and Quinerly went 1 of 2 in the last few minutes.

It was Alabama’s first home game since reserve forward Darius Miles was arrested on Jan. 15 for capital murder.

The Tide was trailing by as much as 12 in the first half. Alabama didn’t take its first lead until going 48-46 to Rylan Griffen’s 3-pointer left at 9:19. It came after Miller took a load on the other end.

Davis of the Bulldogs was fouled on a 3-point try and took all three foul shots for a team that started 1 of 5 from the line.

Then Quinerly triggered Alabama with two direct assists to Clowney for an alley oop and a layup. He hit a jump shot and two free throws and then Mark Sears made a layup for a 63-55 lead with 3:30 left.

The Bulldogs cut to 66-63 on Smith’s basket with 49 seconds remaining and stayed alive after Sears missed 3.

Smith had scored just five points in the last meeting and had gone 3 of 15 from the free throw line, a 78-67 win at Alabama in the teams’ SEC opener on Dec. 28.

Alabama cut that to 36-29 at halftime on Dominick Welch’s 3-pointer on the buzzer, second for the St. Bonaventure transfer brought in primarily for his shooting. The state of Mississippi briefly hit double digits early in the second half.

State of Mississippi: Flirted with beating his highest-ranked opponent since beating No. 1 Kentucky 84-73 in the 1996 SEC tournament. Instead, the Bulldogs have lost to top-25 teams nine straight times since beating No. 24 Alabama last season.

Alabama: The Tide finally cooled a bit after becoming only the third team in the last 50 years to win their first seven SEC games by double digits but found a way to win. Getting 19 out of 22 free throws (86%) certainly helped.

UP NEXT The state of Mississippi hosts TCU No. 11 in the SEC-Big 12 Challenge on Saturday.

Alabama visits Oklahoma in another SEC Big 12 matchup on Saturday. 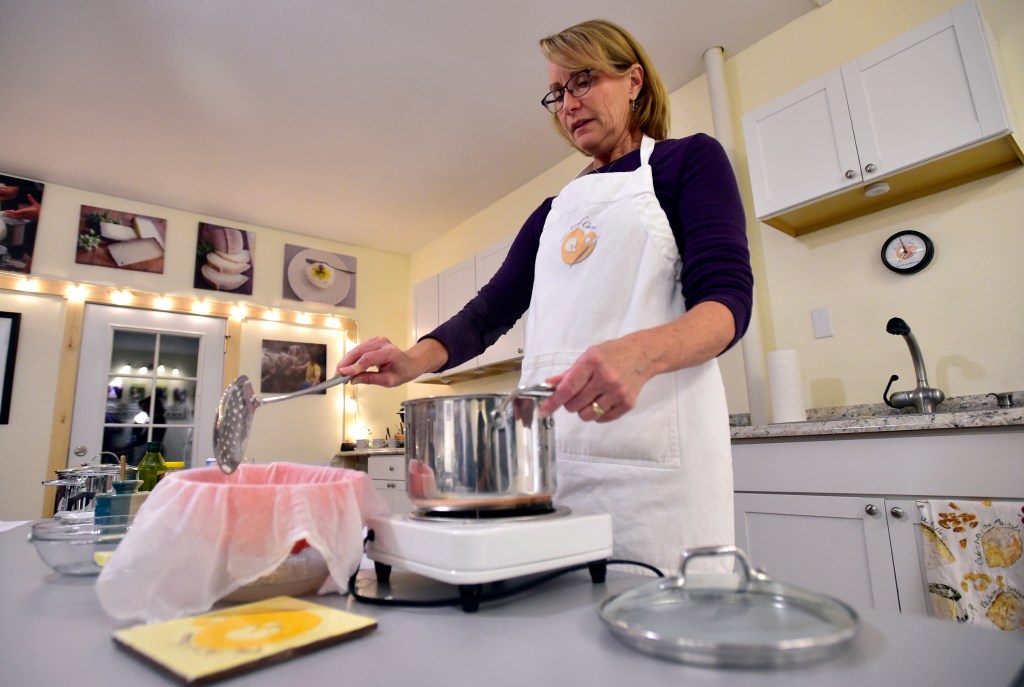