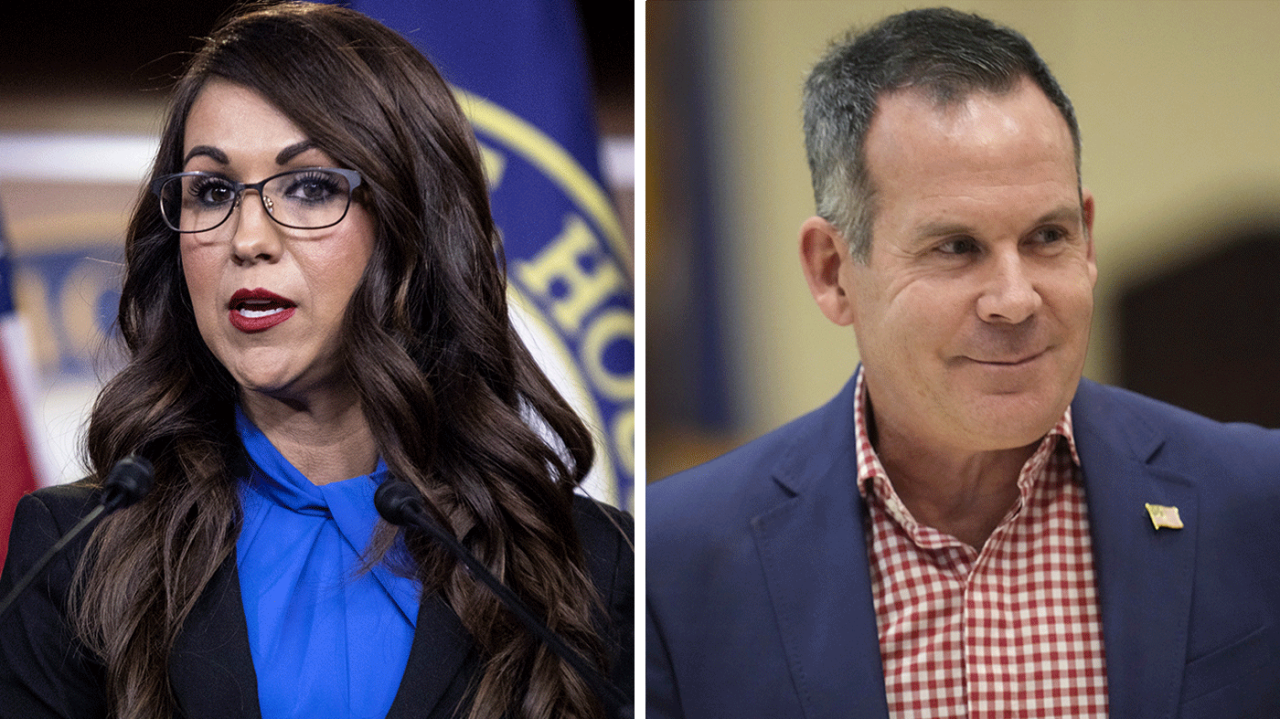 The Secretariat this week formally announced the recount required because the vote gap between Boebert and Frisch is within 0.5 percent of the leading incumbent’s total vote share, despite high expectations that it would happen.

Colorado law requires a recount if the difference is within this small margin of the winner’s total vote.

Boebert won last month’s midterm election with 50.08 percent of the vote to Frisch’s 49.92 percent, with the Democrat giving up the race.

“The results of the District 3 race reinforce the fact that every vote counts,” Griswold said in a statement.

“Colorado voters have made their voices heard, and I am ordering this recount, in accordance with Colorado law, to confirm the will of the electorate.”

All 27 counties in Colorado’s Third Circuit will recount ballots in accordance with state law in a process that must be completed by Dec. 13.

Boebert declared her victory in the nationally watched race on November 17, claiming that the mandatory recount would not change her small winning margin.

“In January, you can be assured of two things: I will be sworn in for my second term as your congressman, and Republicans can finally turn Pelosi’s house back into the home of the people,” former President Donald Trump’s close ally said at the time, and adding that her campaign team’s lawyers would “absolutely” ensure the recount is properly conducted.

Frisch, a former councilman, conceded to the incumbent the next day and agreed that the recount was unlikely to change the outcome of the race.

“While I fully support the recount process based on the history of the Colorado recounts, I could not, in good faith, sustain the false hope that there was a good chance the recount would change the outcome of this election,” Frisch wrote on Thursday after the Foreign Secretary’s recount announcement.

“When I started this campaign, I made a promise to race this with integrity, because that’s me.”