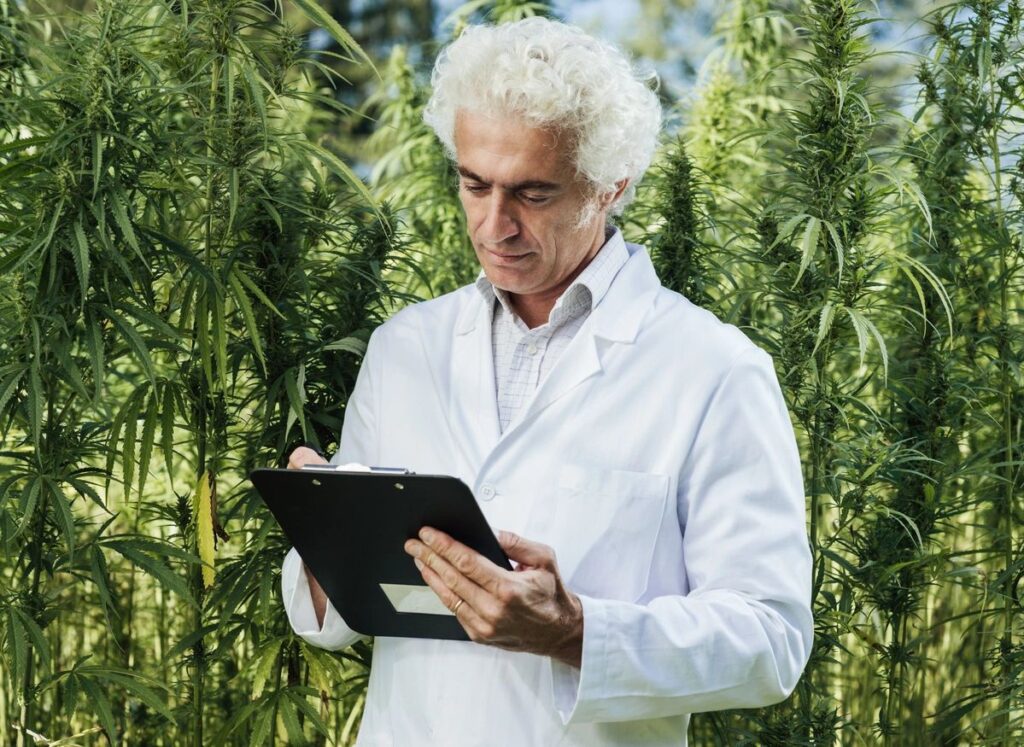 ATLANTA – The state commission in charge of Georgia’s medical marijuana program on Wednesday approved regulations governing the manufacture and sale of low-THC cannabis oil to patients suffering from a variety of medical conditions.

“We’re all proud to have put some rules in place,” said Sid Johnson, Chair of the Georgia Access to Medical Cannabis Commission, after the unanimous vote. “This is a milestone on the way to achieving our goal of offering patients a quality product.”

The commission was created by legislation the General Assembly passed in 2019 to move Georgia from simply legalizing the possession of cannabis oil to growing marijuana in the state under strict supervision and converting it into a product that can be sold to patients living in are enrolled in a state registration.

The rules govern various aspects of the program, including the facilities that produce the oil, the pharmacies where the oil is sold, and the independent laboratories that test the product.

The Commission last September awarded two Class 1 licenses to Trulieve Georgia Inc., which is building a facility in Adel, and to Botanical Sciences LLC, which will open a shop in Glennville. Under the 2019 law, Class 1 licensees are allowed to grow marijuana in up to 100,000 square feet of indoor space.

The original law allowed each licensee to open up to five pharmacies to sell the product. However, licensees will now be allowed to add an additional pharmacy as registration on the register has grown to more than 25,000, Commission Executive Director Andrew Turnage said last week.

The law also authorized four additional Class 2 licenses for businesses allowed to grow the foliar crop in up to 50,000 square feet of indoor space. However, the award of these licensees will have to await the outcome of lawsuits from companies that have lost the bid.

During a public hearing on the rules last week, several speakers asked the Commission for some changes to the rules.

Michael Mumper of Georgians for Responsible Marijuana Policy said the minimum distance from school dispensaries that can operate should be increased from 1,000 feet to 3,000 feet, the same minimum distance required by the rules for greenhouses.

He also requested that dispensaries should be limited to “reasonable” stocks of cannabis oil at any one time, no more than a three or four month supply.

Others called for stricter packaging and labeling requirements for the drug.

However, the commission approved the rules on Wednesday with no changes.

According to Turnage, the two Class 1 licensees could be operational this spring, with dispensaries to follow in six to eight months.

This story is available through a news partnership with the Capitol Beat News Service, a Georgia Press Educational Foundation project.