Austin, Texas — The Texan defense kept Oklahoma over 29 points below their season average as the Longhorns clinched a 78-58 win over the Sooners at the Moody Center on Wednesday.

Texas (15-6, 6-2) started the game with a 12-2 run, but Oklahoma responded and tied the game 20-20 by the end of the first quarter. The second period remained tight and the Longhorns went into halftime with a 40-36 lead.

In the third quarter, Texas held Oklahoma with 1-of-17 shots from the field and forced eight sooner turnovers. Texas hammered the ball into the paint in the third period with a 14-0 lead.

Next, the Longhorns will host Oklahoma State on Saturday, January 28 at 7:00 p.m. CT at the Moody Center.

• The Longhorns made their first eight shots of the game.

• Texas defense held Oklahoma to six points in the third quarter. It’s the 15th time this season the Longhorns have held an opponent to less than ten points in a quarter.

• Texas improve to 14-0 on the season when they hold an opponent to 59 points or less.

• Oklahoma came into the game averaging 87.3 points per game and Texas held them to a season-low of just 58 points. Her low of the season so far was 69 points.

• The Longhorns ended the third quarter on a 17-2 run.

• Shaylee Gonzales’ Seven cents tonight marks a season high in support for them.

• Taylor Jones scored 16 points on an efficient 7-of-11 from the floor.

• De Yona Gaston scored 15 of their 19 points in the first half.

• Texas never fell behind in the game, leading 38 minutes and 12 seconds.

• The Longhorns reversed the Sooners’ assist-to-turnover ratio by forcing them to make 24 turnovers and allow only 13 assists. Before the game, the Sooners were second in the nation in assists. 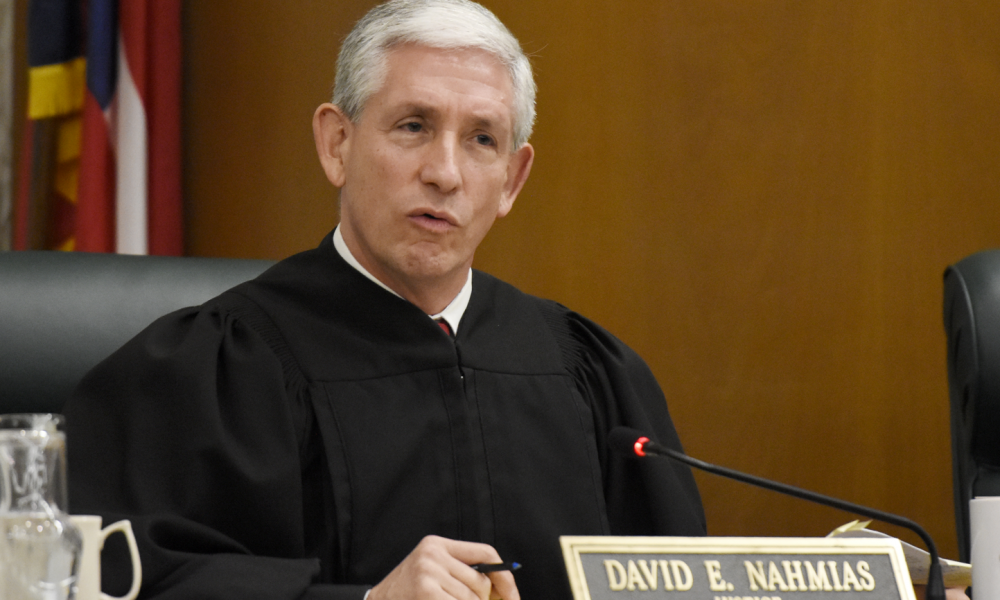