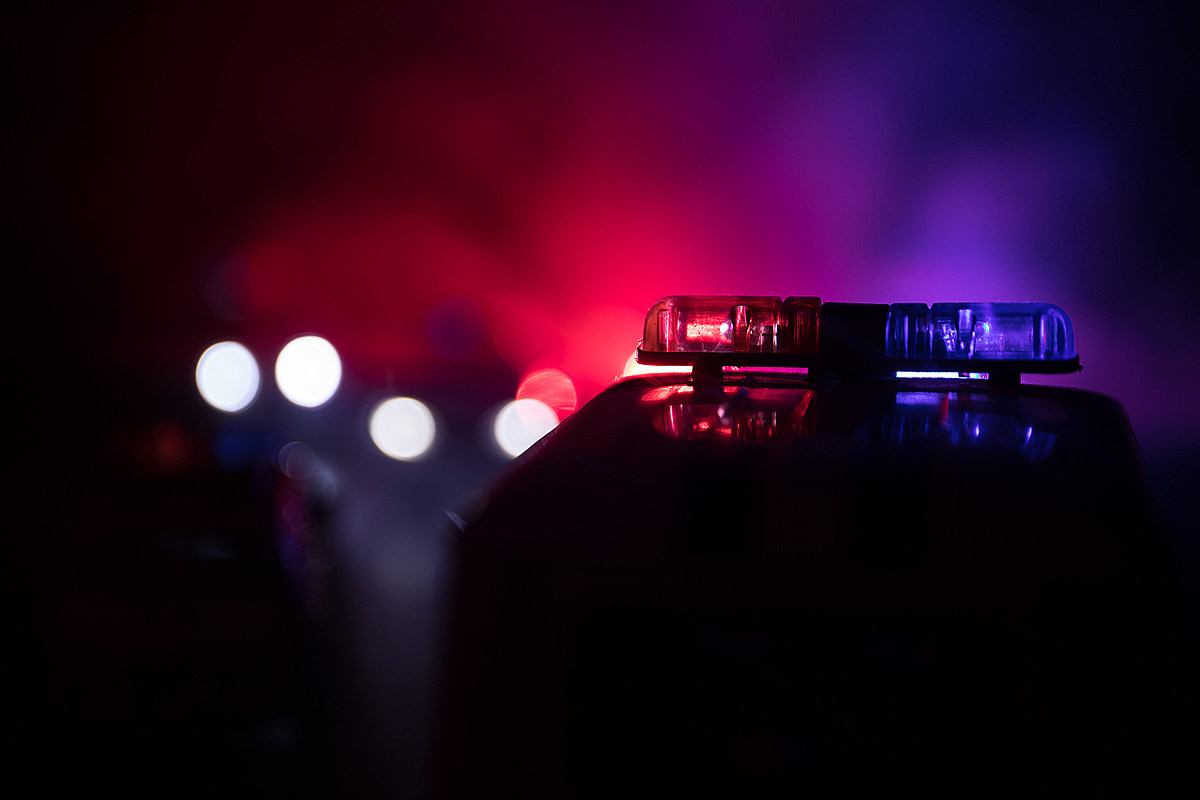 This article was compiled from the criminal reports of the Sedalia Police Department.

On the evening of January 19, officers arrived at the 900 block of Olsen Drive following a confirmed building fire. The officers carried out the emergency response and supported the fire brigade on site. The fire was ruled accidental.

On Wednesday night, officers conducted a traffic stop on West 16th Street and South Grand Avenue on a vehicle they observed driving down West 16th Street without its headlights on. During the course of the investigation, it was found that the driver was intoxicated. The driver’s Missouri privileges were also revoked. The suspect was arrested and methamphetamine was found in his bag. A digital scale was found during a search of the vehicle. James F. Johnson Jr., 38, of Sedalia, was transported to the BRHC for blood collection. Johnson was then taken to the Pettis County Jail, where he was held for 24 hours pending charges of possession of a dangerous drug, driving while intoxicated (persistent offender), driving during revocation and possession of drug paraphernalia.

Sedalia Police conducted a traffic stop at South Moniteau Avenue and Wilkerson Street on Sunday morning on a vehicle whose driver was known to have had a driver’s license suspended. The suspect’s driving status was confirmed and he was arrested. Jorge Luis Marcos, 24, of Sedalia, was taken to the Sedalia Police Department where he was issued a UTT for driving while suspended. Marcos was fingerprinted and released.

Officers were dispatched to the South Beacon Avenue and West 16th Street area Monday night to assist with a traffic stop on a vehicle that was driving without its headlights on. In the course of the investigation, it was found that the driver had had his license revoked and was also under the influence of alcohol. The driver was arrested and transported to the SPD, where he gave a breath sample that showed a BAK value of over 0.08. Edgar Cuc Cucul, 34, of Sedalia, was taken to the Pettis County Jail to be tried and released on felony charges of driving under the right of withdrawal and driving while intoxicated.

Officers attempted to stop a motorcycle with no license plates and no taillights in the area of ​​East 16th Street and South Brown Avenue Monday night. The driver of the motorcycle fled and refused to stop. The driver was found and arrested about 30 minutes later. Bryson M. Galariada, 19, of Sedalia, was arrested on charges of failing to surrender, resisting arrest, driving while on suspension and two Pettis County warrants. The warrants were no-show warrants on the original charges of drunk driving, failing to wear a seat belt, driving during the break and failing to comply with financial responsibility. The borrowing on the FTA warrants was priced at just $561.50 in cash.

On Tuesday morning, officers conducted a traffic stop in the 2800 block of East Broadway Boulevard on a vehicle that was unable to stay in its lane. An on-site investigation led to the arrest of one man. Mason J. Heston, 19, of Sedalia, was arrested for driving a motor vehicle on the freeway without a valid driver’s license. Heston was taken to the Pettis County Jail to be booked and released pending the arraignment.

Tuesday night officers were dispatched to the Dollar General Store, 2500 West Broadway Boulevard, to report a theft. Officials at the scene gathered the information necessary to compile a report.

Sedalia Police spoke to Maurice D. Dean by phone Tuesday night. Dean reported that between January 20 and January 21, 2023, a package was stolen from his home. A report was prepared at the request of the victim.

On Tuesday night, officers spoke to Kalena E. Hall regarding the loss or theft of her wallet and its contents. Hall stated that she last had the wallet at the State Fair Shopping Center, 1400 South Limit Avenue. Someone had tried to use cards from her wallet to collect app money.

Officials received a call early Tuesday morning regarding a possible drunk driver of a motor vehicle. The caller provided a vehicle description and officers located the vehicle. The stop occurred in the area of ​​South Limit Avenue and Tiger Pride Boulevard. In the course of the investigation, a male subject was arrested. Walter R. Spooner, 63, of Warsaw, was arrested for drunk driving and taken to the Pettis County Jail.

On Monday morning, officers were dispatched to Woods Supermarket, 1400 South Limit Avenue, to report a theft. The caller said he caught a person stealing food and was walking with him next to the store. It was discovered that the individual had already exited the business due to previous thefts. Upon arrival, officers contacted the woman, who admitted to being trespassed and stolen. Sarita Linda Leon, 60, from Sedalia, was arrested on charges of theft and first degree burglary. Leon was taken to the Pettis County Jail, where she was arrested and released.

On Tuesday morning, officers were dispatched to the Dollar Tree, 3107 West Broadway Boulevard, regarding a report of trespassing. Officers contacted the suspect, who had two no-show warrants from Pettis County for resisting arrest, illegal possession of drug paraphernalia and two counts of operating a motor vehicle on the freeway without a valid license. A search during the arrest found several narcotics and drug paraphernalia. Shyanne N. Meyer, 26, of Sedalia, was arrested on her FTA warrants, possession of a dangerous drug and possession of drug paraphernalia. Meyer was transported to the Pettis County Jail to be held for 24 hours. The bond on the FTA warrants was priced at $500 in cash only.

Sedalia police took a theft report in the police department lobby on Tuesday morning. The treasurer of a local organization discovered that approximately $7,000 had been debited from the organization’s bank account without their knowledge or permission.

Early Monday morning, officers were dispatched to the 1500 block of South Osage Avenue for a report of a building fire. Upon arrival, officers found residents who had all left the home. The house was on the verge of bursting into flames. Sedalia Fire arrived a short time later and was able to bring the fire under control. There is currently no suspicion of third-party debt.

On Monday morning, officers were dispatched to the 1300 block of South Park Avenue for violating a protective order. State charges of violating an ex parte are recommended to the public prosecutor.

States with the most registered hunters

Stacker analyzed data from the US Fish and Wildlife Service to determine which states have the most registered hunters. Read on to see how your state ranks on the Stacker List.