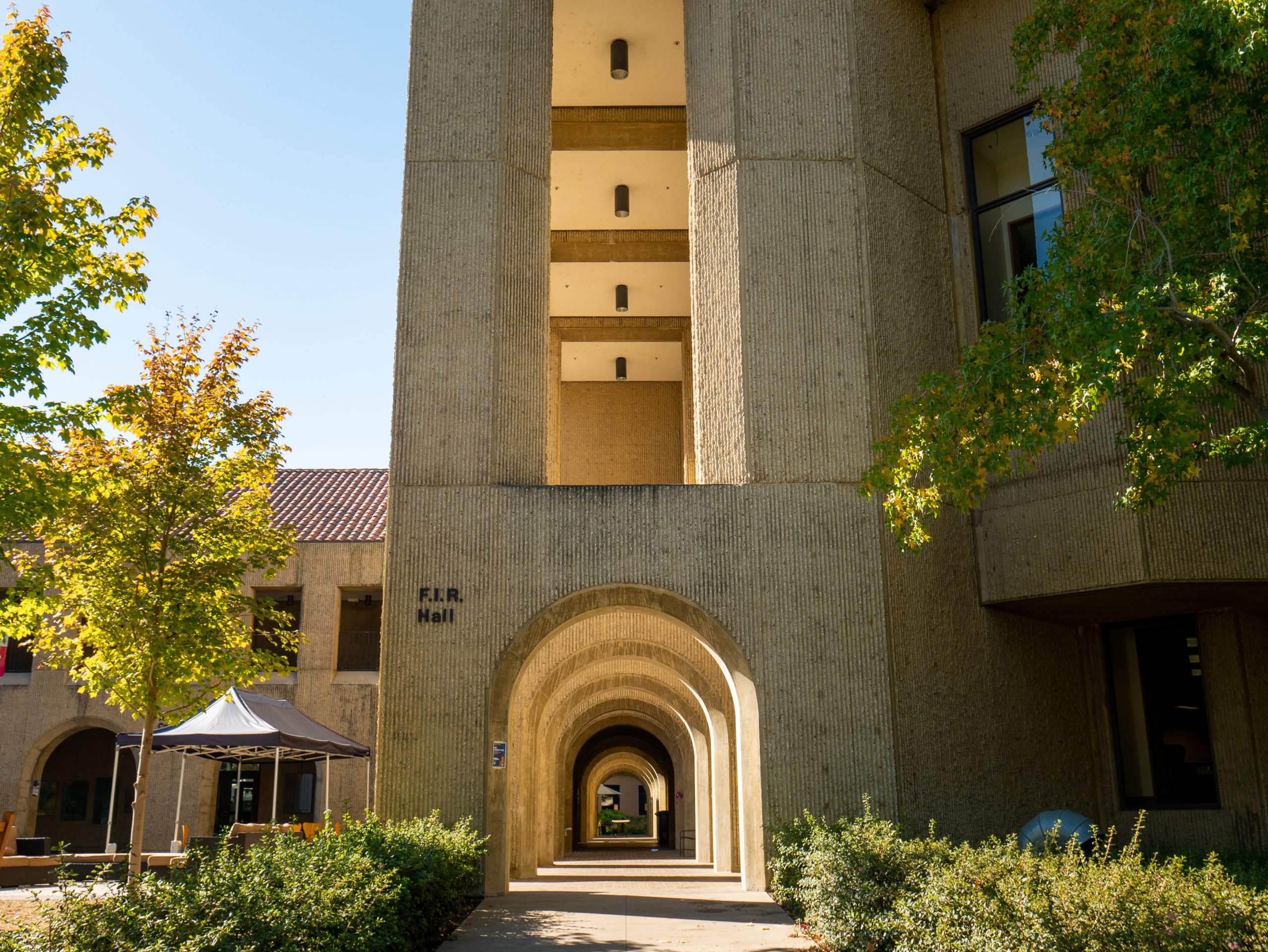 Stanford Law School (SLS) has withdrawn from U.S. News & World Report’s annual ranking of the nation’s top law schools, Jenny Martinez, dean of Stanford Law, wrote in a Nov. 18 announcement. This announcement comes shortly after similar decisions by the law schools at Harvard, Yale and the University of California Berkeley.

Martinez wrote that SLS was one of many law schools to reach out to US News with “specific suggestions on how to improve their ranking methodology,” and hopes their withdrawal will increase the chances that the rankings will be “seriously revised.”

Martinez also wrote that SLS believes the ranking methodology “disincentives are distorted” and “detrimental to legal education overall.” Particular concerns included the discouragement of public interest careers and the inappropriate emphasis placed on student spending and loan-repayment programs. SLS students who are also pursuing an MBA or PhD. are considered “unemployed” according to the ranking metrics, Martinez wrote.

Another criticism shared by law schools that have withdrawn from US News’ rankings is the reduction in points as a result of financial aid being given to a wider range of students. Martinez wrote that the ranking prevents schools from accepting “students from all walks of life” to keep their respective scores high.

Harvard and Yale released similar statements on Nov. 16, citing US News’ rankings’ inability to provide accurate, relevant information about how each school can best meet the needs of prospective students.

UC Berkeley, Georgetown, UCLA and UC Irvine have also withdrawn from the US News rankings. The University of Pennsylvania — which has yet to officially withdraw from the rankings — praised Yale and Harvard Law for “raising key questions for all law schools” and plans to reassess their place in the rankings.

Cornell and University of Chicago Law Schools both released statements on Nov. 23 saying they will continue to participate in US news rankings. “We supply most of the data US News are already public, and the rest is information we don’t need to withhold. Academic institution rankings clearly have a readership, and we want to prevent the use of inaccurate information,” wrote Tom Miles, dean of UChicago Law School.

The Daily has reached out to US News & World Report for comment.

Dylan Vergara ’26, who plans to attend law school, thinks Stanford “sets a good example for peer institutions.” He told the Daily that by withdrawing from the rankings, SLS is “highlighting public service fellowships and other careers that aren’t in the Big Law.”

Vergara also said Stanford sets a high standard in grant distribution and the university should not participate in rankings that harm institutions that offer more access to a broader range of students. “How institutions provide financial aid should not be included in the methodology,” he said.

August Gweon JD ’23 agreed that the law school rankings are deeply flawed. However, he thinks third-party tools and objective sources could help students decide where to pursue law school.

He told the Daily that a new ranking system should be created as “relying on law schools to rate yourself is not an optimal solution”. Gweon is confident that this “exodus” will force US News to reform its ranking process.

However, some students expressed doubts about the motivation behind the withdrawals. Afi Blackshear JD ’23 wrote in a statement to The Daily that the public interest reasons for delisting were “not very convincing”. Blackshear wrote that SLS must address its own direct role in systematically maintaining these “skewed incentives,” with tuition costing over $100.00 per year.

“The call appears to be coming from inside the house,” he wrote of SLS’s withdrawal from the rankings.