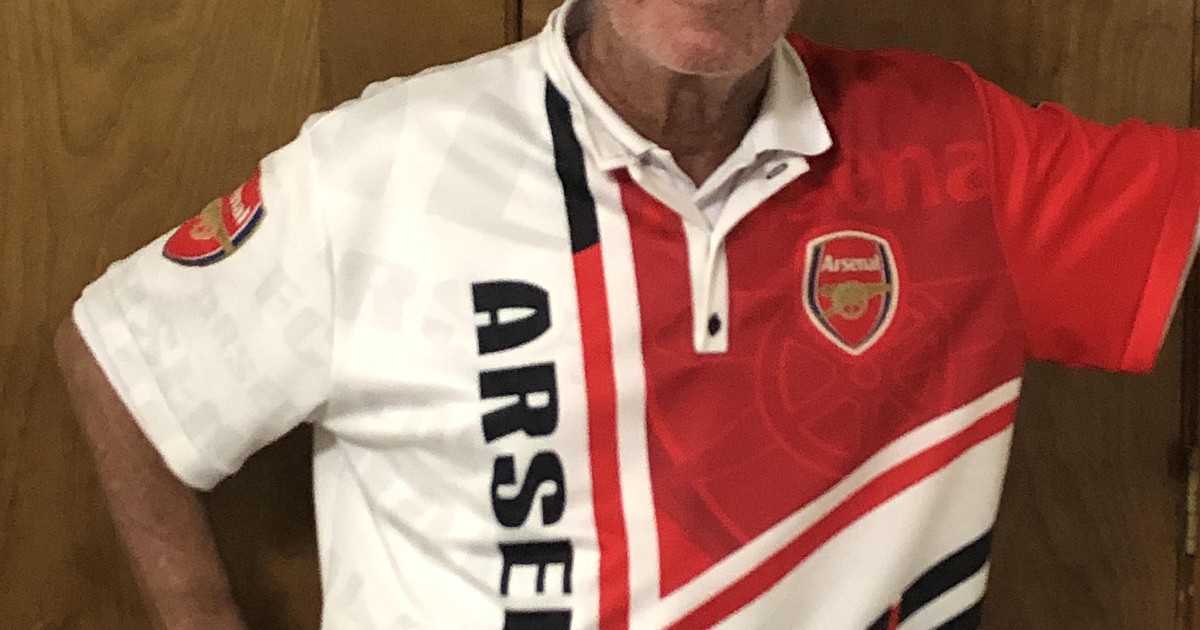 Gonzaga had been ranked 10th or higher in 83 consecutive editions of the Associated Press’s weekly men’s basketball poll.

That 84-66 against a talented Purdue team in the semifinals of the Phil Knight Legacy tournament, however, convinced voters that the Zags deserved nothing higher than 14th place that week.

A combination of wildly inconsistent play and a schedule disguised as running the gauntlet has left Gonzaga 5-2 so far – with a 19-point hammering against Texas to go along with that loss to Purdue.

The new-look Zags, trying to find the right pieces of the puzzle after losing Andrew Nembhard and Chet Holmgren to the NBA, opened the season at No. 2 in the AP preseason poll — but they fell to No. 6 the chainsaw massacre in Texas. and finally…

Yes, straight out of the top 10 after losing to Purdue.

Gonzaga hasn’t been trapped down there in the land of “good but not great” teams in more than four years — not even for a week.

IF YOU don’t think schedule is a factor in this reloading process at Spokane, well, Texas is #2 in the current poll (behind Houston) and Purdue checked in at #5.

And as the Zags search for a new identity, they already have victories over No. 19 Kentucky and No. 20 Michigan State under their belts.

Oh, and by the way, #6 Baylor is on deck tonight in one of those games made to stream in South Dakota.

It’s more than fair to say that Mark Few’s gang will be battle-hardened when they open the WCC game against Pepperdine at the Kennel on New Year’s Eve afternoon.

However, one big question looms over this team…

How much better can it be during conference play and then in the NCAA tournament?

The only freshman enjoying significant minutes is Chattanooga transfer guard Malachi Smith — and even then, Smith is a powerful guy who can overwhelm some backfielders but doesn’t look quick enough to handle fast, “twitch” balls. handlers.

The 7-foot transfer Efton Reid III, brought in from LSU to help Drew Timme defend the color, hasn’t seemed athletic enough (or possessed the footwork) to do the job, without getting into bad trouble.

However, it’s good to remember that several big men on the Gonzaga program have evolved dramatically from season to season, and Reid is still only a sophomore.

Speaking of the inside game, a pleasant surprise was the increase in minutes for Soph Ben Gregg, who has put on some weight and muscle – and doesn’t mind tossing it around.

Gregg also has a good outside touch, in addition to team defense concepts, and it seems Few now consider the sturdy Oregon boy a regular member of their “game rotation.”

If he can add something meaningful in and around color, Gregg could be a crucial addition going forward.

IT’S HARD to imagine what this Gonzaga team might look like in mid-February let alone March tournament time.

The combination of so many new plays and game after game against talented teams who seem to be playing in midseason form has probably left the Zags looking a little more overwhelmed than they will be in a month or two.

“Look, these are good players,” said ESPN analyst Jay Bilas, “but you can’t just throw Nolan Hickman at the point guard instead of Nembhard — and just throw him the keys.

“It will take time, but few will find the right answers. A coach who hasn’t missed an NCAA tournament in over 20 years knows what he’s doing.”

To keep this very simple, the Zags’ problems have surfaced with turnovers, perimeter defense, and inconsistent attack.

For example, some numbers can fool you.

Gonzaga has a whopping 40.7 from 3-point range, which should theoretically open up the inside game for Timme (and Anton Watson to a lesser extent).

The Zags were 17 for 36 behind the arc against in easy blowouts from North Florida and Portland State.

Pull off those buckets and the percentage in those tough games falls to just a hair over 33 percent – fair but hardly a breakthrough number.

Aside from learning how to play an effective team defense and handle the ball efficiently (110 assists on 101 turnovers so far), the Zags have some individual question marks.

The presence of Nembhard and Holmgren last year may have masked some issues that need to be addressed.

Julian Strawther is attracting a lot of attention as an NBA prospect due to his shots and rebounds, but he hasn’t proven he can get the ball to the basket without dribble into trouble or run over someone.

He has just nine assists (and 18 turnovers) in 223 minutes in seven games.

You have the Watson situation.

Anton basically can’t hit shots outside of 12ft on a regular basis, so his rebound and defense are somewhat negated by fights on the other end.

“It makes it difficult for the other guys to sort things out and open up.”

The same problem dogged super-fast guard Hunter Sallis as he came to Gonzaga, but Sallis has been working tirelessly on his shot — and is now hitting 33 percent from deep (and rising).

The whole point of these individual players is that they are gifted athletes, and Gonzaga’s success – or lack thereof – this year will depend on how much they improve.

Plus, that advantage has to come while playing seamlessly in the Zags’ systems at both ends of the court – with the same coolness and composure that Few’s teams have shown year after year.

Let’s see how it goes.

Steve suggests you take his opinion in the spirit of a Jimmy Buffett song: “Breathe In, Breathe Out, Move On.”