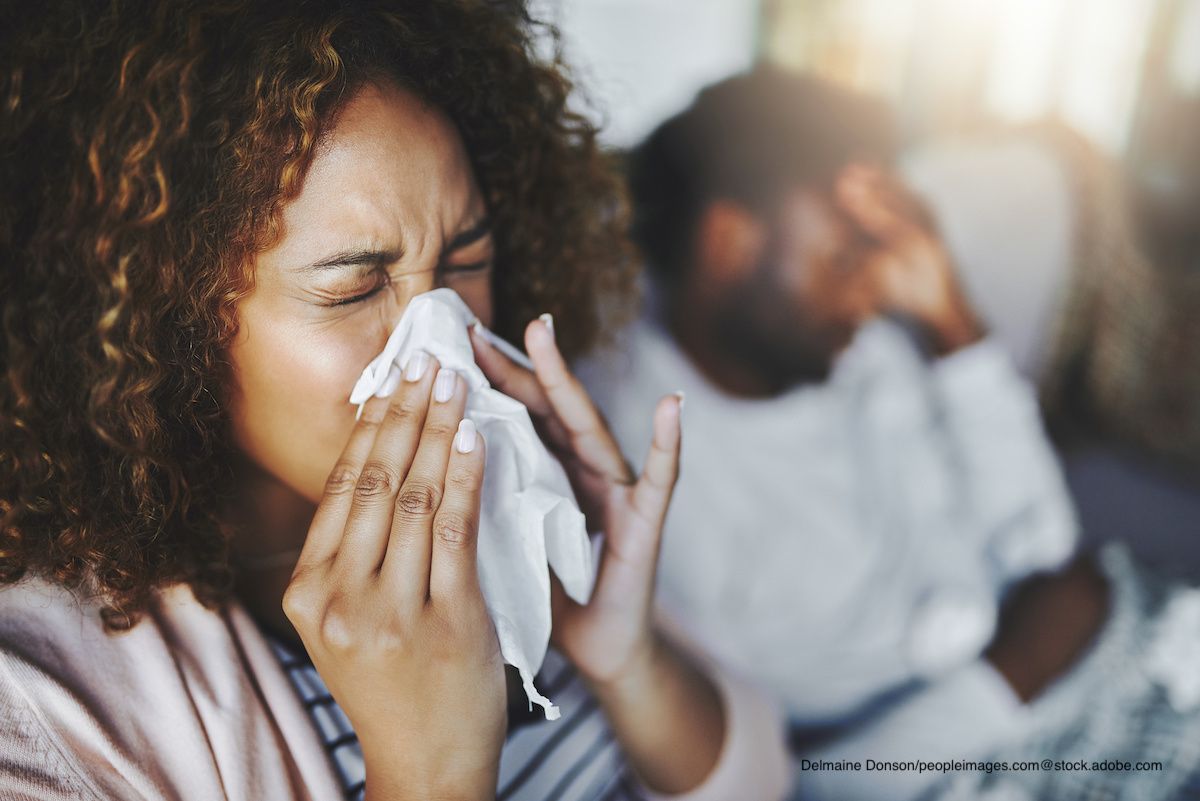 Flanked by RSV and COVID-19, the flu season started early and transmission rates are high across the country.

The November 28 influenza update from the Centers for Disease Control and Prevention (CDC) shows that predictions of a difficult flu season, based on experience in the Southern Hemisphere, are coming true. In addition, children’s hospitals continue to be overwhelmed with respiratory syncytial virus and COVID-19 is slowly increasing.

The overall balance so far

The latest flu update reports that the season so far has seen a total of 2,900 deaths, 53,000 hospitalizations and at least 6.2 million cases of influenza.

Only 6 states or territories report low levels of influenza activity: Vermont, New Hampshire, the Northern Mariana Islands, Alaska, Michigan and South Dakota. Thirty-five states are reporting high or very high rates of influenza, with Texas, New Mexico and Tennessee reporting the highest levels over the past week. Influenza rates are declining in the southeastern states and stagnating in the south-central region.

Laboratory samples have increased from a 14.7% positivity rate to 18.2%, with A(H3N2) being the most commonly reported virus.1 “Of the influenza A viruses detected and subtyped this season, 78% were influenza A (H3N2) and 22% were influenza A (H1N1),” reports the CDC. All pediatric deaths are due to influenza A.1 Two deaths were subtyped, one classified as A(H1N1)pdm09 and the second as A(H3) type.1

The FluSurv-NET system reported that the cumulative hospitalization rate is 11.3 per 100,000, “higher than the rate observed at week 46 in any previous season since 2010-2011.” The CDC said 11,269 patients were hospitalized with laboratory-confirmed flu.1

In a CDC media telebriefing on circulating respiratory disease that took place Nov. 4, Jose Romero, MD, FAAP, FIDSA, FPIDS, FAAAS, director of the National Center for Immunization and Respiratory Disease, said the H3N2 strains are known to that they are more severe in children and the elderly, and that “these same two groups of people also have early signs of influenza leading to serious illness this season.”2 However, this season’s flu vaccine continues to match well with circulating strains.1 “The majority of the influenza viruses tested belong to the same genetic subclass as, and are antigenically similar to, the influenza viruses included in this season’s influenza vaccine,” the CDC reported.

Vaccination is highly recommended for everyone from 6 months of age and it is not too late to get vaccinated. Pharmacists can help fight the flu this season by asking patients if they’ve had their annual flu shot. You can pay particular attention to young and elderly patients by giving priority to asking parents and the elderly if they need a flu shot when visiting the pharmacy. In addition, pharmacists can recommend antiviral drugs to infected patients to reduce the risk of negative consequences.