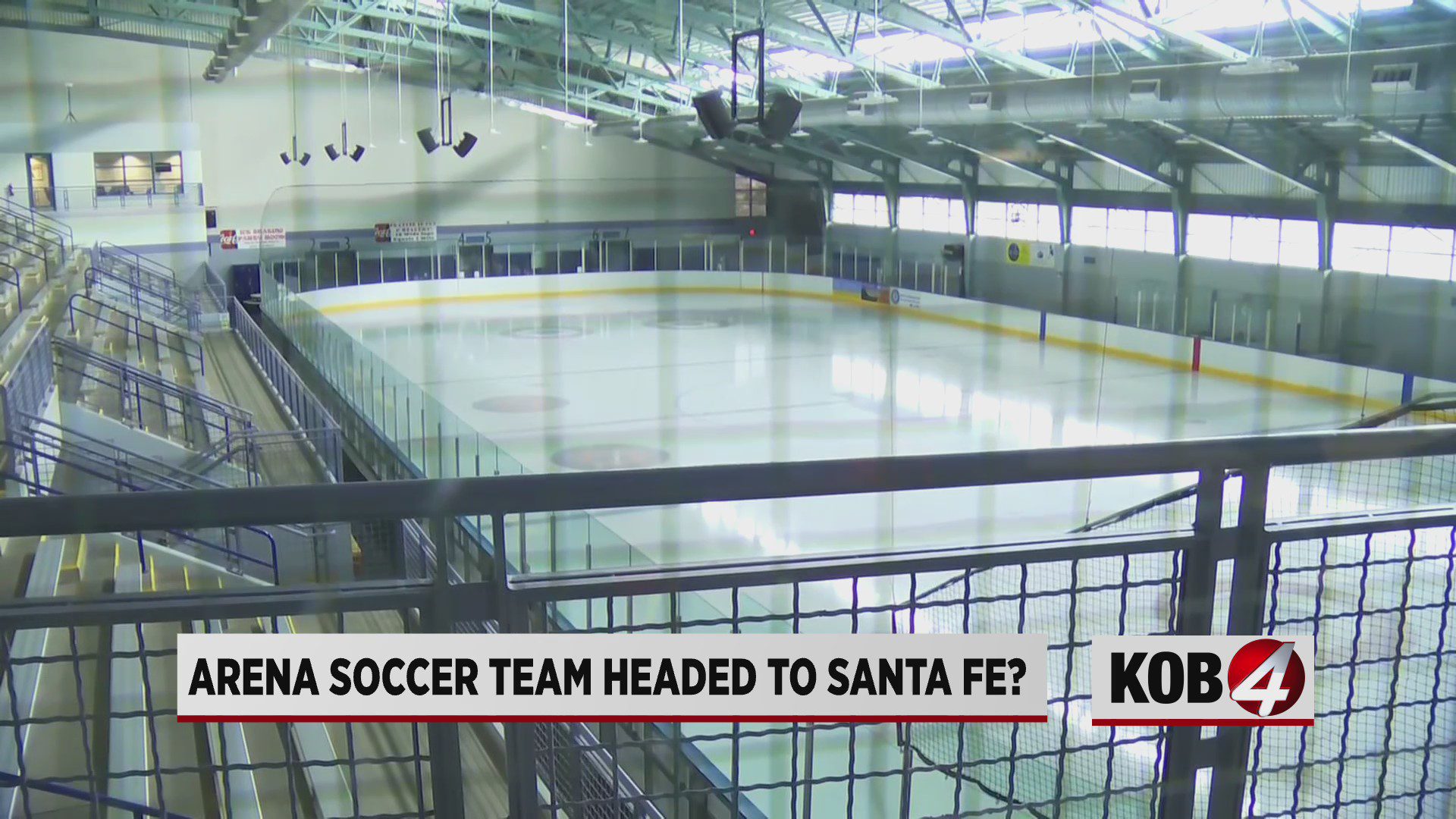 SANTA FE, NM – There is excitement in Santa Fe about a new arena soccer team that could be coming to town this year.

Last month, city officials announced that a new Major Arena Soccer League team will start next December. There’s no mention of how much it will cost the city, but it says they plan to play “at least six home games at the city’s Genoveva Chavez Community Center in the Ice Field.”

They will reportedly lay out indoor turf to protect the ice and allow the football team to play. The announcement made it sound like a done deal, adding that there will be discussions at City Hall with the team owner.

Now, however, some are sounding the alarm because the city plans to change things up at the community center. Also, KOB 4 has learned that this is not a done deal, and now there is a growing call for some Santa Fe elected officials to step in.

“It’s really great to see these 5- and 6-year-olds who are so excited and a little bit nervous when they step onto the ice for the first time,” said Tammy Berendzen, president of the Santa Fe Skating Association.

Berendzen loves it when young people learn something new.

“They come off the ice with this huge smile and they can’t wait to get back there,” Berendzen said.

Berendzen leads the “Learn to Skate” program. She says that since 2017 they have taught 500 people to skate at the Genoveva Chavez Community Center.

Then, as she read the city’s press release that at least six weekends — beginning in the busiest winter sports season — the ice would turn to the grass arena.

“I was angry,” said Berendzen.

She says there are bigger concerns about the ice going away for good when considering conversations during the pandemic.

“In June 2020, whether the city will decide to permanently convert the ice rink into an indoor multi-purpose arena at this point,” said Berendzen.

She has these concerns, even though she doesn’t skate herself.

“Spina Bifida is a birth defect and I’ve had it my entire life,” she said. “But I became a lover of figure skating when I was 15 years old, during the Calgary Olympics.”

She hopes that this ice cream and the lessons learned there will continue in the future.

“And it’s such a great skill to be able to learn in life that not everything is easy and certain things take a lot of time and effort to achieve,” she said.

David Frezquez is the owner of the new, yet to be named Arena football team.

We got on the phone with him Monday afternoon and he has similar goals to Berendzen and wants this new football team to be a resource for the kids of Santa Fe.

“I intend for this team to continue to bring the community even closer together than it already is,” said Frezquez. “My niece and nephew skate at the hockey rink all the time so this is not for the football franchise to take the ice age away from the youth, that’s certainly not my intention.”

Fresquez didn’t answer questions about how much public funding he’s seeking to get his yet-to-be-named soccer team off the ground.

The city sent KOB 4 a statement saying it intends to have minimal impact on the skating community and is still soliciting estimates.