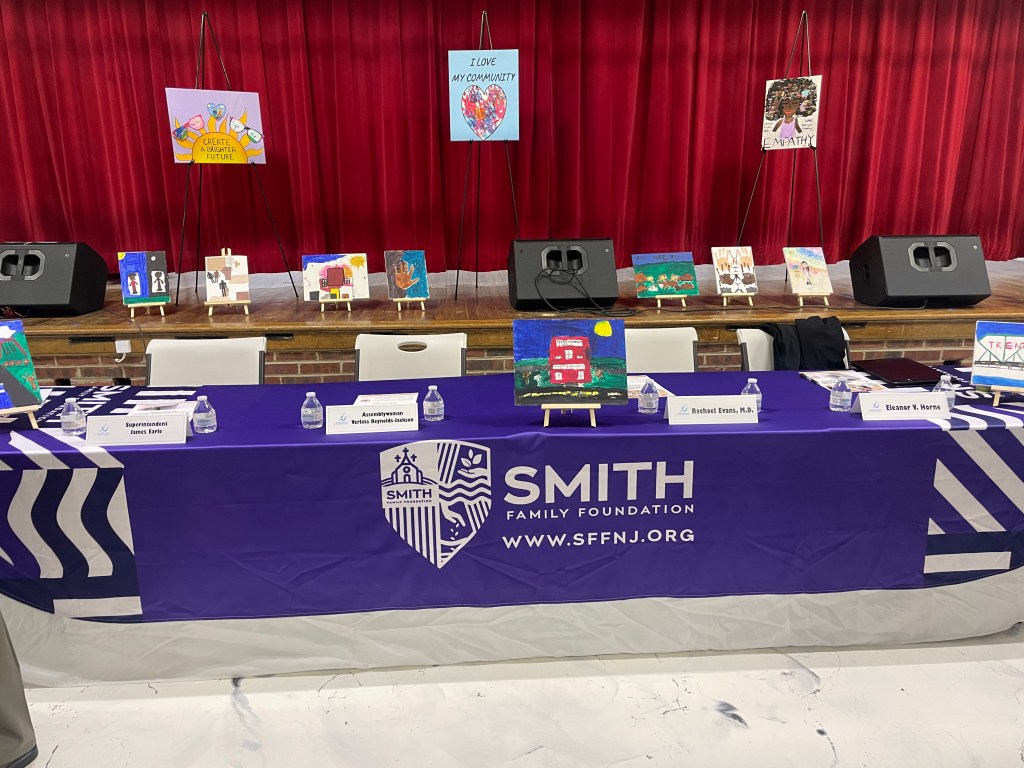 TRENTON — On Wednesday morning, Trenton Kids Count released its first report since 2019 at the Smith Family Foundation. The data book was given to each participant, detailing the latest statistics and trends in demographics, family economic security, child health, child protection, child care, education and teens in the capital compared to Mercer County and the rest of New Jersey.

The event began with a welcome from the Board of Trustees of the Chair of Advocates for Children of New Jersey and a brief introduction from Atiya Weiss, Executive Director of the Burke Foundation.

Before the panelists took the stage, Kids Count coordinator Alena Siddiqui detailed several statistics throughout the book, including the percentage of Trenton births by race, the percentage of children living below the federal poverty line, the infant mortality rate, and the percentages of high school graduates , and more.

After some questions and ideas from the audience, Jeff Vega, President and CEO of the Princeton Area Community Foundation, shared a few comments before introducing the panel.

“This data tells us that we all urgently need to work together to improve the lives of children and families,” Vega said.

After encouraging those who took the floor to listen to their ideas and suggestions, Horne added, “It would be an even greater shame if we sat here today and listened to the data and then didn’t do something about it.”

The panel discussed a wide range of topics including conception and early childhood care, maternal health, the achievement gap between preschool and K-12 students, the healthcare structure in NJ, exposure to various teen jobs, and more.

After the panel discussion, Mayor Reed Guiscora took time to address the importance of children’s success in Trenton.

“You have to remember that the majority in the capital is doing the right thing, but what we have to do is reach out to those who need hope, who need encouragement, to know that they too can make a difference in our community” said Guiscora.

Closing the event was Katherine Nunnally, MPA, Smith Family CEO. Four more Nunnally community meetings will be announced over the next few months. Each meeting focuses on a specific sector. The first is Education and Development on February 15, the next is Health and Human Services on March 15, the third is Juvenile Justice and Crime on April 19, and the last is Housing and Economy on May 17. Nunnally encouraged anyone with questions and ideas to attend these meetings because “questions become actionable points.”