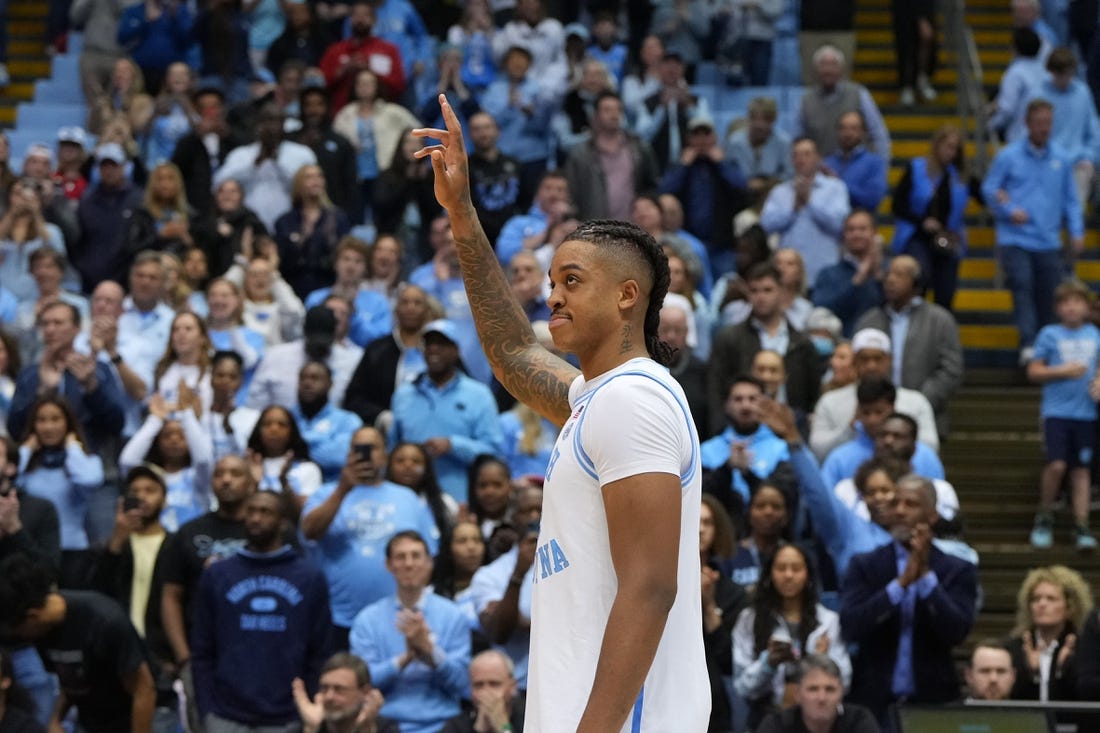 Armando Bacot leaves quite a legacy in North Carolina, which hopes to continue its hot streak Tuesday when it visits Syracuse in the Atlantic Coast Conference game.

As part of that effort, senior forward Tyler passed Hansbrough for the Tar Heels’ all-time rebound record of 1,221, and he also surpassed Billy Cunningham’s all-time school mark with his 61st career double-double.

“You know that every day, in training, in the shootaround and in the game, he will do his best for himself, for the team and for this program,” said coach Hubert Davis. “And it’s unbelievable that he passed Tyler Hansbrough and Billy Cunningham in the all-time double-double in points and rebounds. He’s a fantastic player. He’s one of the best players in Carolina history and I’m just very, very proud.”

RJ Davis was also crucial in the win over NC State, scoring 26 points on 14-of-14 free throw shooting.

“I thought (Girard) took a couple of hard shots and he was the difference in the game, plus our 16 turnovers,” Pastner said. “Girard is a really great player and he plays like a first-team or second-team All-Conference player. He’s a shot maker. In the past they had other guys but (this season) he had to take over.”

Freshman Maliq Brown added a career-high 18 points from the bench against the Yellow Jackets.

“I don’t think he caught Georgia Tech knowingly,” said Syracuse coach Jim Boeheim. “It’s hard to get eight layups in college basketball, and he just positions himself there and gets better all the time.”