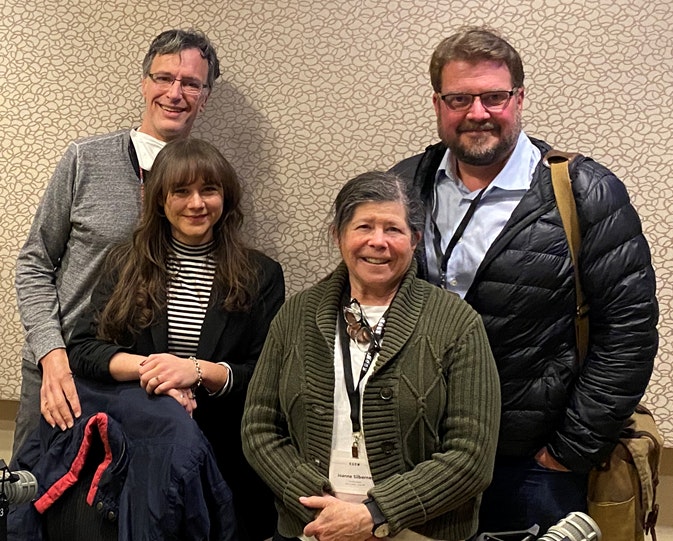 On Tuesday, the Seattle City Council approved a plan to use extra money from the Jumpstart tax to fill budget deficits. The JumpStart tax was designed to encourage affordable housing and Green New Deal programs. The legislation provides that up to $29.4 million can be allocated to the general fund. Who are the winners and losers?

The Biden administration is providing $75 million to relocate three tribal communities in Washington and Alaska hard hit by climate change to higher ground. The Quinault Indian Nation on Washington’s Olympic Peninsula is one of three communities to be resettled and will receive $25 million to fund the resettlement. How were the tribes chosen?

Seattle’s first unionized Starbucks closes Dec. 9. Some employees have said this is an anti-union tactic. How do you prove “anti-union”?

A recent rise in respiratory illnesses, including influenza and respiratory syncytial virus (RSV), has had a significant impact on children. The Seattle Children’s emergency room has seen a spike in cases. This is combined with an early flu season and concerns about COVID this winter. Why are emergency rooms getting full again?

On Wednesday, the Washington state Supreme Court issued a stay that would allow a 7% tax on capital gains to be levied. This allows the state to levy the tax on the sale of assets, such as stocks and bonds, where the gains were more than $250,000. The court is about two months away from challenging the constitutionality of the tax. Why are we going to start evaluating and collecting it before it is confirmed?

On Wednesday, attorneys made opening statements in the trial of Pierce County Sheriff Ed Troyer. Troyer is charged with two counts of false reporting and false testimony stemming from his off-duty encounter with a black newspaperman, Sedrick Altheimer. Troyer is accused of lying to a 911 dispatcher who reports that the newspaper delivery man threatened to kill him. What do we need to know about this case?

The Seattle Times, in partnership with ProPublica, has uncovered years of reports of abuse and neglectful academics at a network of private schools aimed at helping vulnerable students that public schools cannot serve. Washington State has signed the annual renewal of the schools despite the complaints. What other information do we need to know?