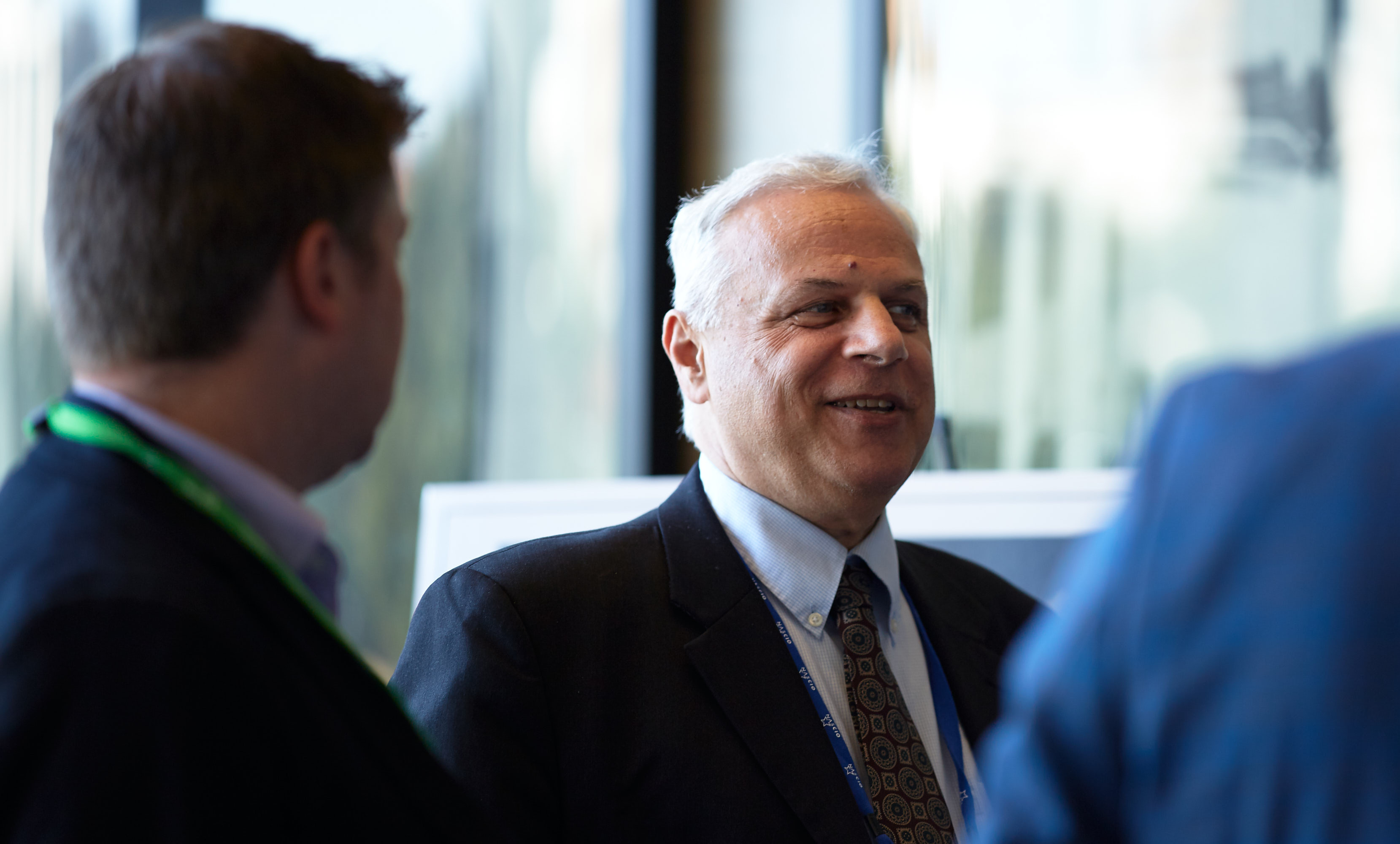 After nearly a year as Wyoming’s top technology official, the state’s chief information officer Bill Vajda resigned earlier this month, a spokesman for the CIO’s office wrote in an email to StateScoop on Wednesday.

Kayla Woods, of Wyoming’s Office of the Chief Information Officer, said Vajda resigned on Jan. 13 and that Timothy Sheehan, deputy CIO and associate of the Department of Enterprise Technology Services for the past 12 years, is serving as interim CIO.

“I cannot comment on the reasons for Bill’s resignation, but I can say that we are grateful for the leadership and service he has provided to the state during his tenure,” Woods wrote.

Wyoming Gov. Mark Gordon appointed Vajda last January, recruiting the former Alaska CIO from a post at the US Department of the Interior. In Wyoming, Vajda replaced Gordon Knopp, who along with state health director Mike Ceballos had been fired following an information leak.

Following his appointment in Wyoming, Vajda told StateScoop last February he was drawn there — and to Alaska — by the “newness and freshness” of small-populated border states.

“I think the most satisfying thing about state and local government for me is being close to your constituents,” he said at the time. “There’s a lot more immediacy to just being in this place.”

He cited cybersecurity, IT modernization, and digital services as his top priorities, along with an interest in pursuing blockchain and cryptocurrency technologies.

Last May, his office signed an agreement with the University of Wyoming to develop an executive-level training program for students interested in becoming government IT professionals.

In an interview for StateScoop’s Priorities podcast last December, Vajda said the workforce is “probably the #1 priority for everyone.”

“There are a lot of positions open, there’s a lot of recruiting to do,” he said, adding that there are greater opportunities for companies to recruit remote workers outside of their usual limited pool of candidates.

At the Home Office, Vajda assisted in pandemic response, including moving the federal government to mostly remote operations.

Prior to Interior and Alaska, Vajda held a variety of other IT and management roles, including five years as a city manager in his hometown of Marquette, Michigan. He also worked in Washington in the early 2000s, where he served as CIO for the US Department of Education and as a consultant to other agencies, including the National Security Agency and the IRS.